After a morning spent exploring the intricate architecture and immaculate gardens of the Alhambra fortress complex in Granada, Spain, it was lunchtime for our Abercrombie & Kent tour group.

Most of the 20 guests opted to stick close to the Plaza de San Nicolas, our eventual meeting point — and a scenic one at that, offering postcard-worthy views of Alhambra and Granada.

But I got the urge to explore, so I decided to walk for a few minutes down cobblestone paths to see what lunch options lay beyond the immediate vicinity. I found a promising venue in Plaza Larga, where fruit vendors were packing up their stalls and, with siesta time approaching, many of the gift shops had already flipped their signs from Abierto to Cerrado.

At the restaurant, every bar stool was taken, so I showed myself to a tiny table in the back and ordered small plates of grilled octopus and ham and a glass of beer. The restaurant’s alfresco tables were filling up with throngs of tourists making their way through town. But inside, judging from the easy rapport between patrons and staff, the bar was packed not with out-of-towners but with locals.

Our 10-day Spain: Seven Cities tour, part of A&K’s recently revamped Connections line, had promised “local interactions that connect you to a place in authentic and unexpected ways,” as the tour operator’s promotional literature puts it. Here was just one more bit of evidence that it wasn’t hyperbole.

Guests on A&K’s Spain: Seven Cities tour outside the Sagrada Familia in Barcelona. The Antoni Gaudi-designed church has been under construction since 1882. Photo Credit: TW photo by Eric Moya

Many of those opportunities for interaction arise from A&K’s choice of hotels. In the years since the launch of Connections in 2013, the company has refined that product’s accommodations lineup and mostly moved away from international chains, to the point where it’s now billing the itineraries as “Boutique Group Journeys.”

As such, the current hotel lineup is meant to offer guests a greater sense of place, and the properties where our group stayed largely accomplished that goal.

For instance, the Hotel Omm in Barcelona, with its dramatically lighted hallways and other modern design touches, felt very much like its neighboring businesses in Paseo de Gracia, an area packed with high-end fashion boutiques.

In much the same way, the Me Madrid Reina Victoria in Spain’s capital shared its neighborhood’s aesthetics, featuring minimalist decor and amenities that perhaps target a younger demographic than our group of mostly retirees (in-room subwoofer, anyone?).

On the other hand, hostelry at other stops emphasized the historical. Our overnight in Granada, for example, was spent at the AC Palacio de Santa Paula. Part of the 75-room property, which belongs to Marriott’s Autograph Collection, served as a convent in the 16th century, and it wasn’t hard to envision it being used as such.

Choose your own adventure

With a maximum of 24 guests, Connections groups strike somewhat of a middle ground between traditional motorcoach tours and more bespoke offerings.

At most venues, it felt like the right size for the experiences we were having. Lunch at Barcelona’s El Cangrejo Loco, for example, offered everyone ample room to enjoy their seafood paella. Later during the tour, a visit to the Bodegas Tradicion winery and art gallery in Jerez enabled plenty of interaction between guests and our guide, who fielded questions about the sherry-making process and the winery’s collection of paintings by Spanish artists from the 15th to 20th centuries. 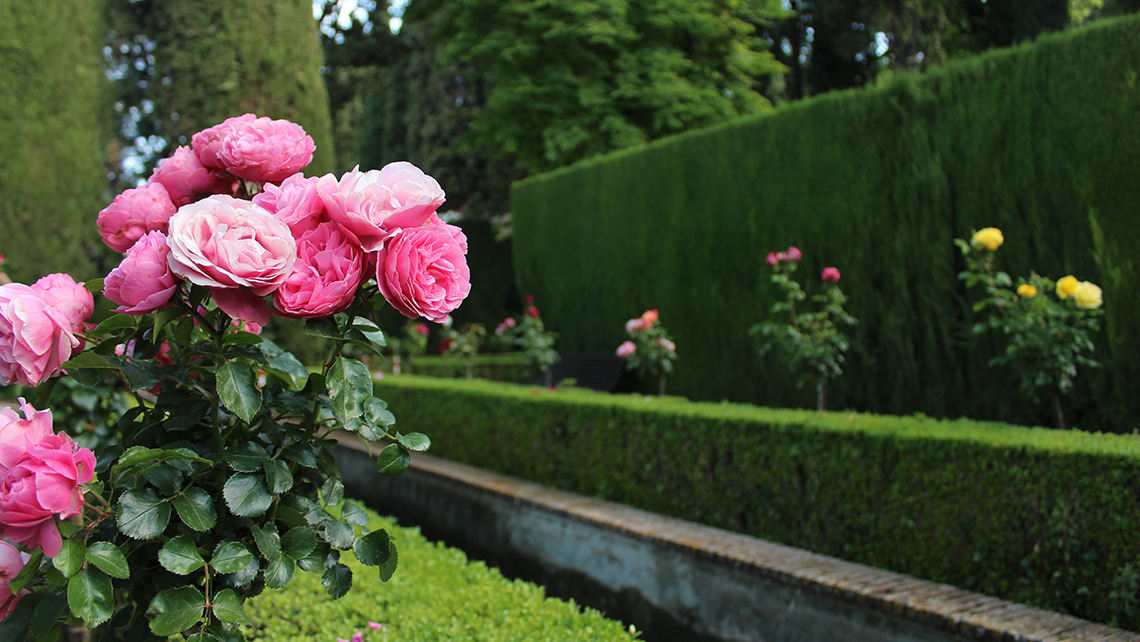 At other times, the group felt a little less nimble. On a Sunday morning, for example, the group skipped a tour of the Seville Cathedral so as not to intrude on services. And in Madrid, our guide capably led us through the Prado Museum, but given that must-see attraction’s size and scope, some guests were naturally left wanting more.

But as with so many aspects of this tour, Abercrombie & Kent had a satisfying solution for that, too. According to Liam Dunch, Abercrombie & Kent USA’s product manager, Europe, these days Connections is less about attracting a new type of clientele but instead about offering its traditional base a different style of travel. So while our itinerary was filled with activities optimized for our group, it also had a generous amount of free time.

Some in the group opted to stay at the Prado. Others returned to the hotel. I ventured off to do a little more sightseeing around the city.

Not that guests are left solely to their own devices; guidance is always near at hand. For example, for Barcelona and Madrid, our information packets included dining suggestions covering a range of cuisines and price points.

Like the tapas I had for lunch in Granada, A&K has laid out sample-size portions of Spain with its Seven Cities tour. At the same time, it offers guests the opportunity to explore certain aspects of the trip at their leisure — and perhaps whet their appetites for a future return to their favorite tour stops. It’s a group journey, but ultimately one that enables each guest to be the author of his or her own travel story.

The Spain: Seven Cities tour starts at $5,695 per person and includes airport transfers; accommodations; the services of a tour director throughout the trip as well as local guides in each city; and most meals.

For more information on Seven Cities or other Connections tours, visit www.abercrombiekent.com.