Paris is now going to close its bars and cafes for two weeks, starting from Tuesday. The decision taken by the French government comes in the wake of worsening COVID infection rates. Paris and its nearest suburbs have been declared as maximum alert zones. Along with bars and cafes, Paris is also closing swimming pools, banning student parties, and lowering the number of people who are permitted to shop at malls and department stores.

Notably, the virus is now reportedly affecting more young people between the ages of 20-30. This is why bars and cafes, which are usually frequented by youngsters, have been shut for two weeks. Restaurants, on the other hand, are allowed to continue their business as usual, but only if they are able to enforce stricter health regulations at their establishments. Restaurants can now allow a maximum of six people in a group, and they are to take down the name and telephone number of diners.

Besides Paris, Aix-en-Provence, and Marseille too have been put on maximum alert due to a rise in Coronavirus cases. 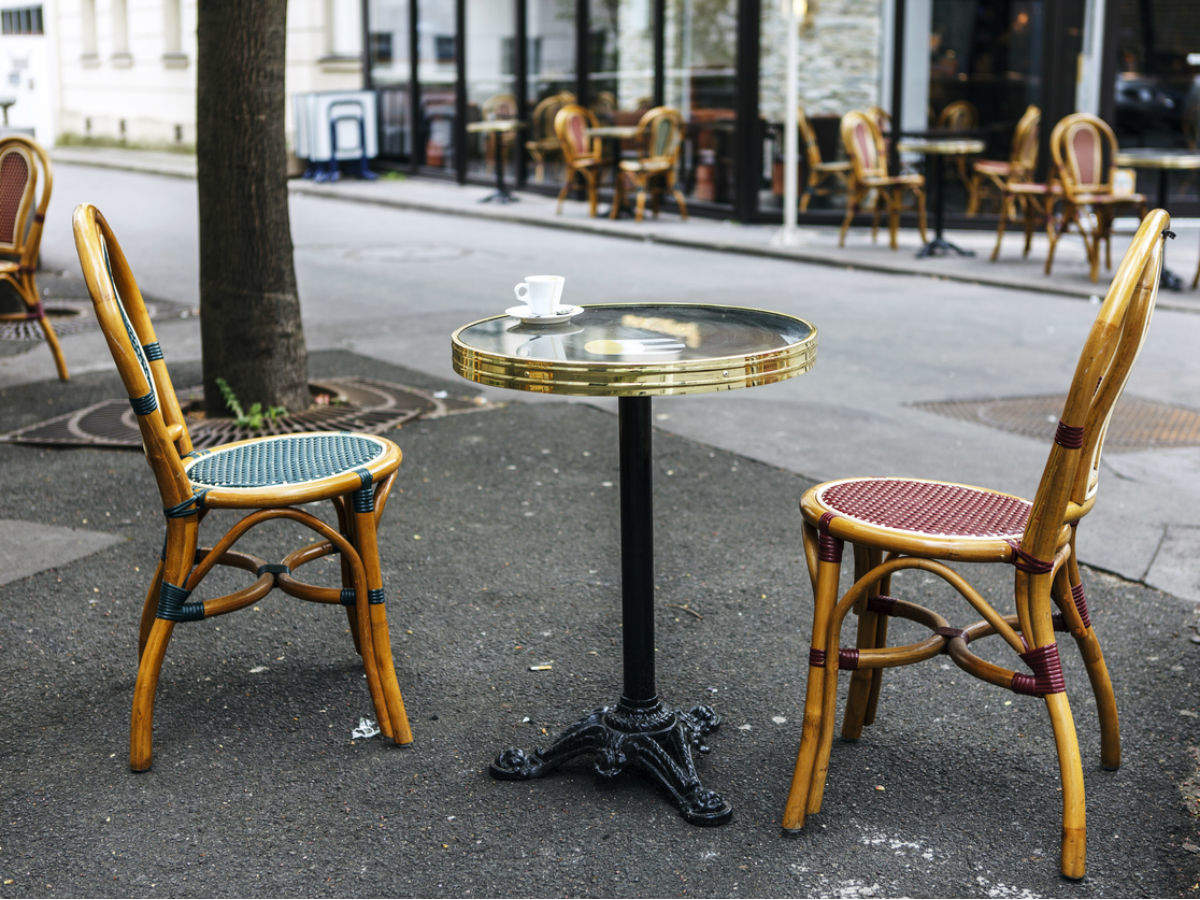 Other than bars and cafes, Paris is also banning events with more than 1000 people, not including staff and security; ban on the sale and consumption of alcohol after 10 PM; ban on music after 10 PM in public places; reducing the number of students in university lecture halls, theatres, libraries, and refractories by 50 per cent.

Many European countries are facing similar problems currently. In fact, countries such as Montenegro, North Macedonia, Albania, Bulgaria, and Czech Republic are seeing higher cases than it did in the first wave. It is feared that the second wave in France could be much worse than the first, and the same goes for the UK, Poland, and Spain.