Paris’ Champs-Élysées is all set for a makeover that will revamp one of the world’s most famous neighbourhood. Paris Mayor Anne Hidalgo has given a nod to a grand £225 million plan for the project. The proposal aims to turn a 1.2 mile stretch of the French capital into an expansive garden. The plan will include reducing the current space that is designated for vehicles, making it more pedestrian-friendly, turning it greener and improve air quality as well.

Reportedly, the famous avenue has been losing its glory over the past 30 years; so much so that the locals have been avoiding visits to it. The area has been suffering from several issues including pollution and over-tourism. The Mayor also expressed that once the project is completed, the famous neigbourhood will turn into an “an extraordinary garden”. 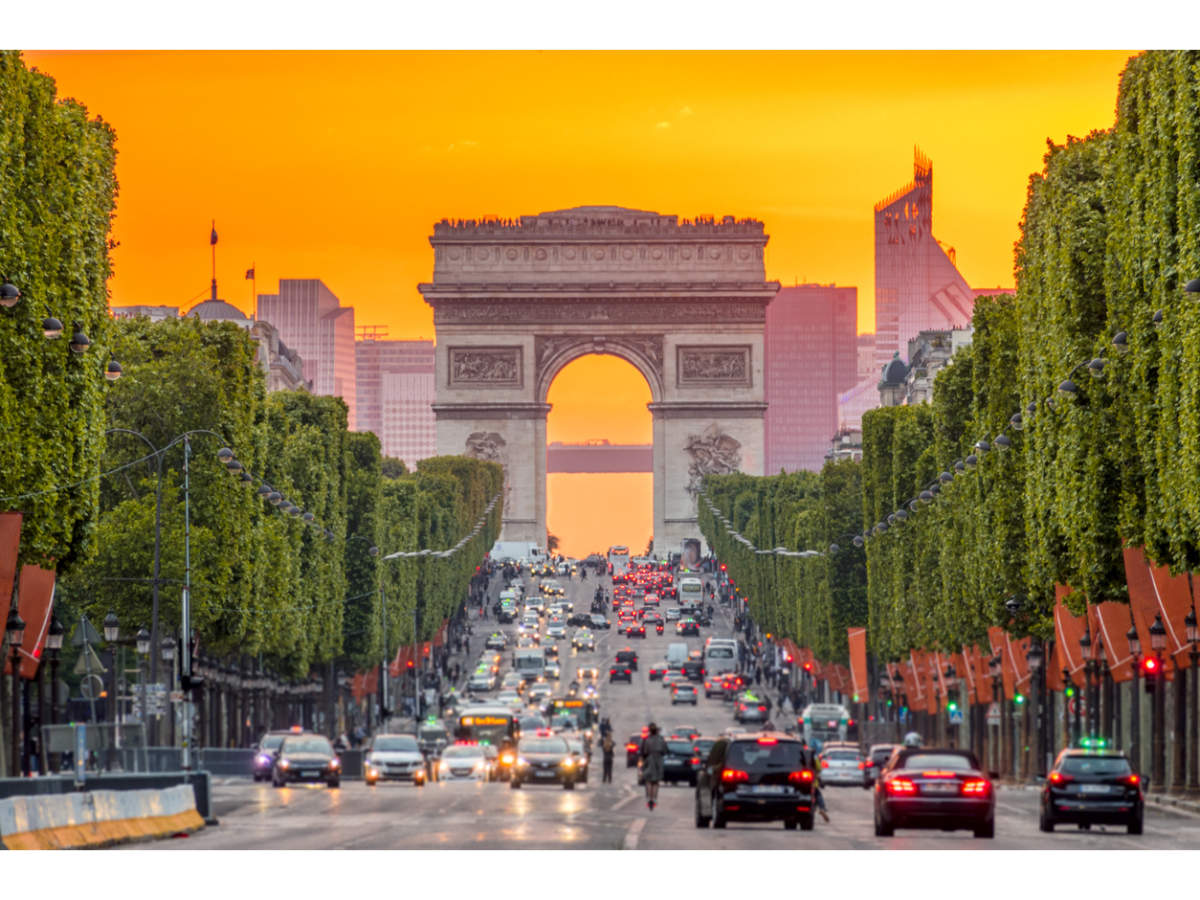 The project has also been advocated by the Champs-Élysées committee, which also stated that “The legendary avenue has lost its splendour during the last 30 years. It has been progressively abandoned by Parisians and has been hit by several successive crises […] It’s often called the world’s most beautiful avenue, but those of us who work here every day are not at all sure about that. The Champs-Élysées has more and more visitors and big-name businesses battle to be on it, but to French people it’s looking worn out.”

The makeover is not expected to be in place till after 2024, when Paris will host the Summer Olympics Games. All the work on the project is expected to be complete by 2030.

Next time in Australia, meet tiny possums that survived 2020 fires