As the coronavirus continues to rage all across India, here are some more travel bans being imposed in the country. According to the latest reports, Cambodia, and the Philippines have both decided to ban travellers from India. The decision has been taken in order to curb the spread of the new variant of COVID-19 that is highly contagious.

Philippines Presidential spokesman, Harry Roque said that travellers from India, or those who have a history of travel to India in the last 14 days before arrival will not be permitted to enter the country. The travel ban is already in force, and will continue to be so until May 14. The Philippines has also extended lockdown until mid-May. President Rodrigo Duterte has warned mayors and village chiefs that they could face jail time if lockdown restrictions are flouted. 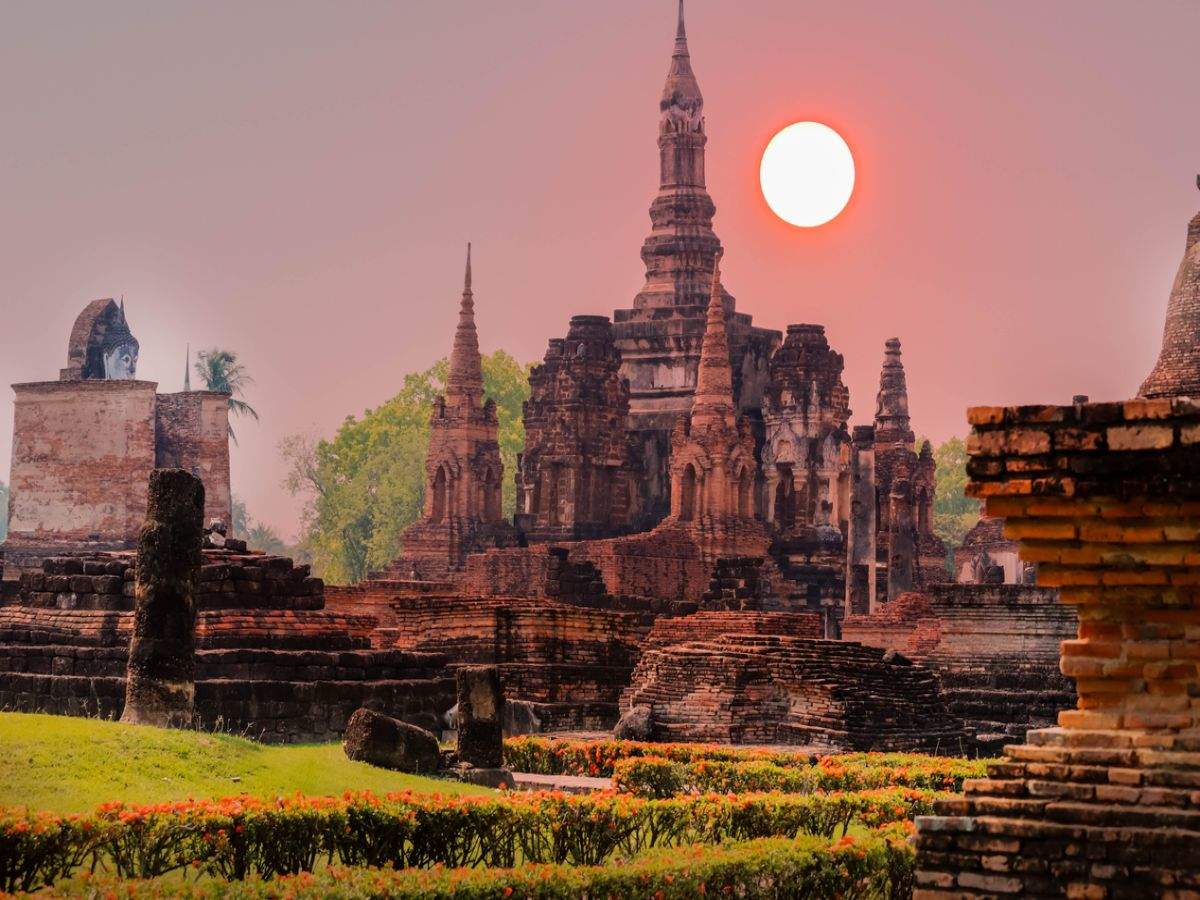 Meanwhile, Cambodia too has placed a ban on travellers from India. In this case the country is not going to permit travellers who have been to India as far back as three weeks. Cambodia’s death toll and new cases are both on the rise.

India is faced with a monumental task in trying to contain the virus that has ravaged the country. Just today, the country reported 3.68 lakh new cases. The last week saw a harrowing number of cases, and deaths, with the official figure pointing towards 26 lakh new cases, and 23800 deaths.

During such a time, travel bans are being imposed from all over the globe.