Imagine a scenic village in Portugal, entirely dedicated to digital nomads. With work from home becoming a way of living as COVID hit the world, a village like this is soon going to be a reality in the Portuguese archipelago of Madeira. The village is a brainchild of Gonçalo Hall, who proposed the village as a source of revenue while bringing together digital nomads. He first introduced the concept at a conference, which was also attended by the Portuguese economy minister.

The village, Ponta do Sol, will be open to digital nomads from February 1, 2021. The village would also host a number of events for the nomads and boost the feeling of a community coming together; it was also one of the concepts presented by Hall. In the words of Hall, “My proposal did not seem to make much sense at that moment, but the next day I was speaking with the president of Madeira. And I was hired to work with the government there to promote the island.” 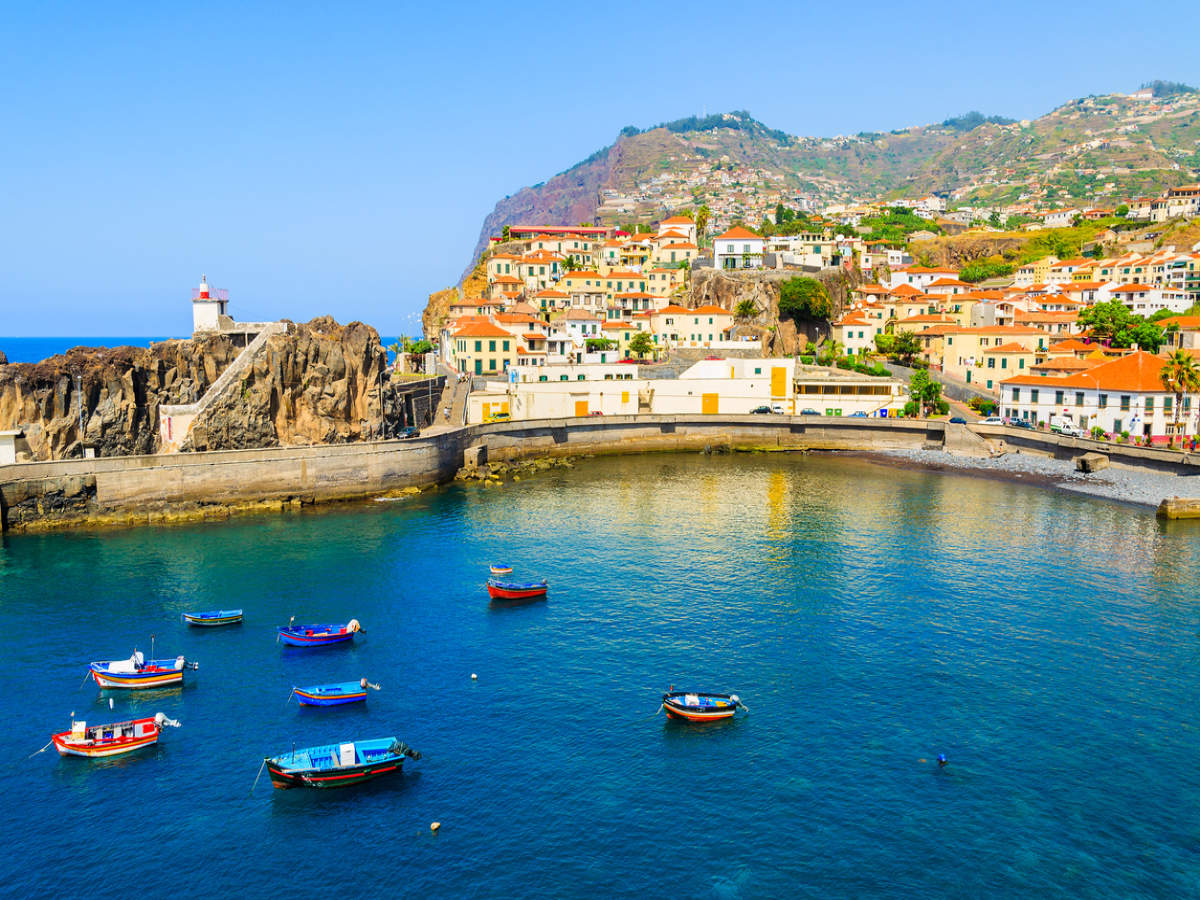 The authorities have also partnered with a number of local businesses, including real estate companies, car rentals and more. The village is spread over an area of 43.3 sq km and is home to 8200 people. The facilities would include free working space, access to Slack, free internet at the John do Passos Cultural Centre. The village can host 100 people at the same time, who must commit to staying for at least a month.

The island of Madeira is one of the leading island destinations in the world, and has also been named as
the Pearl of the Atlantic. If you fancy the idea of working from a place of warm sun, sand and sea, this digital nomad village might just be your ideal next destination.