Canada has once again extended travel restrictions to foreign travellers till October 31, i.e., until Halloween. This comes in the wake of rising Coronavirus cases around the world; the same has been notified as per the new Canadian Government’s Order of Council.

Initially, Canada closed its borders to international travellers from March 18 to June 30, which have since then been updated over on a month-by-month basis. As per the current scenario, foreign travellers are barred from visiting Canada, who are travelling for tourism, recreation, or any other such purposes.

However, some are still exempted from the travel restrictions, such as certain foreign workers, immediate family members of Canadians, permanent residents or Canadian citizens, those who have been approved Canadian permanent residence, international students, and protected persons. 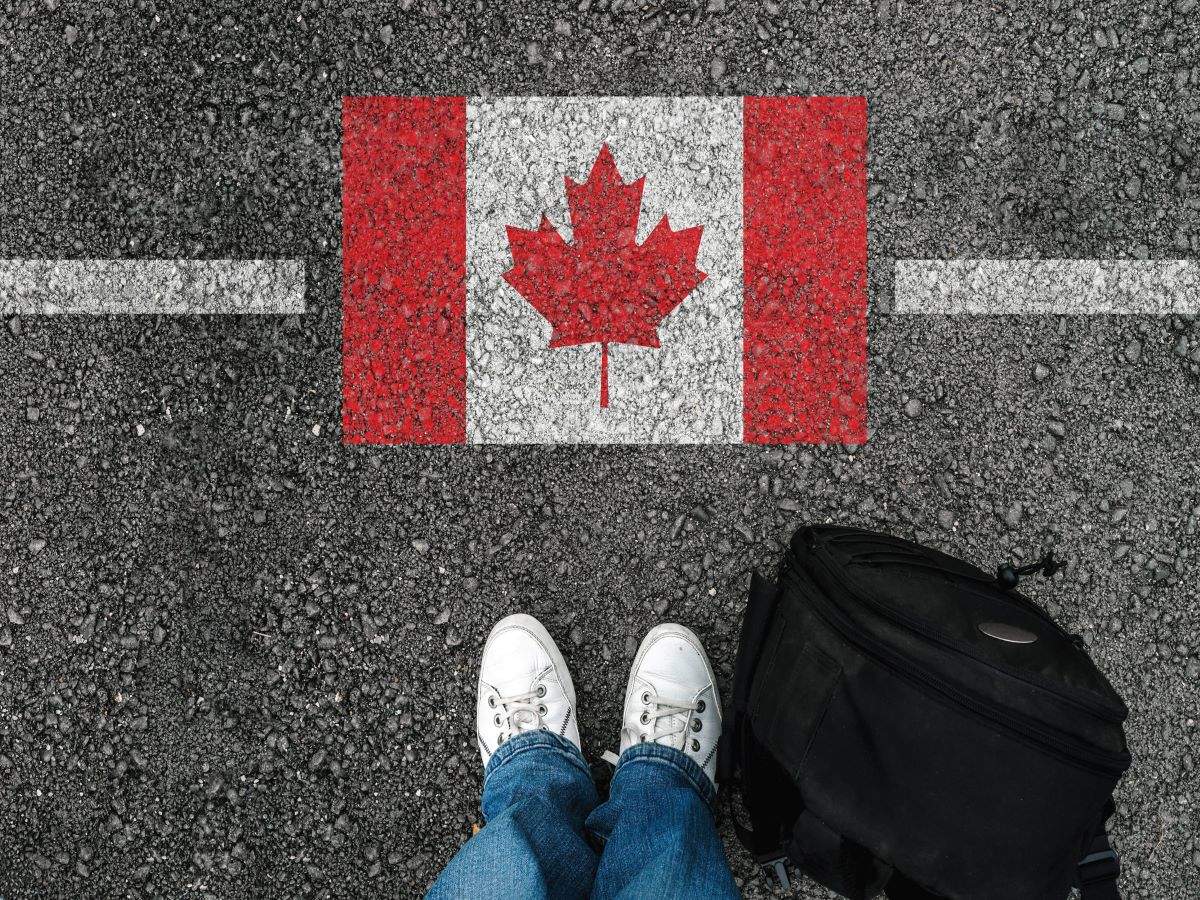 Also, if anyone enters Canada, they are required to undergo quarantine for 14 days. There are some exemptions to this rule too as listed in the Order of Council. As such, those who will not have to undergo the mandatory quarantine will include members of visiting forces coming to work, crossing the border in a trans-border community, crew members, those coming to receive medical services within 36 hours of their arrival, and those invited by the Health Minister to help COVID health workers.

In view of the rising COVID cases around the world, this announcement does not come as a surprise. Although Canada has been able to flatten the curve from May till August, it has also witnessed rise in cases since late August.

Reportedly, Canada has been issuing new permanent residence invitations throughout the pandemic. The Canadian government has also stated that it plans to continue to welcome global talent in the country to drive its economic growth.

Copenhagen is now home to the Happiness Museum

Boeing is developing an antimicrobial surface to fight against the coronavirus