The Pune airport will has shut all flight movements for two weeks starting from April 26 to May 9, 2021 due to the runway recarpeting works in progress currently.

According to the TOI, the Indian Air Force (IAF) has informed the airport authorities that the Pune Airport will remain closed for the aforementioned period. Apparently, this would affect air passengers who were scheduled to fly during this period and the airlines as well.

As per information received from Indian Air Force (IAF), due to runway resurfacing works, Pune Airport will have no flight operations for 14 days from 26th April 2021 till 9 May 2021. 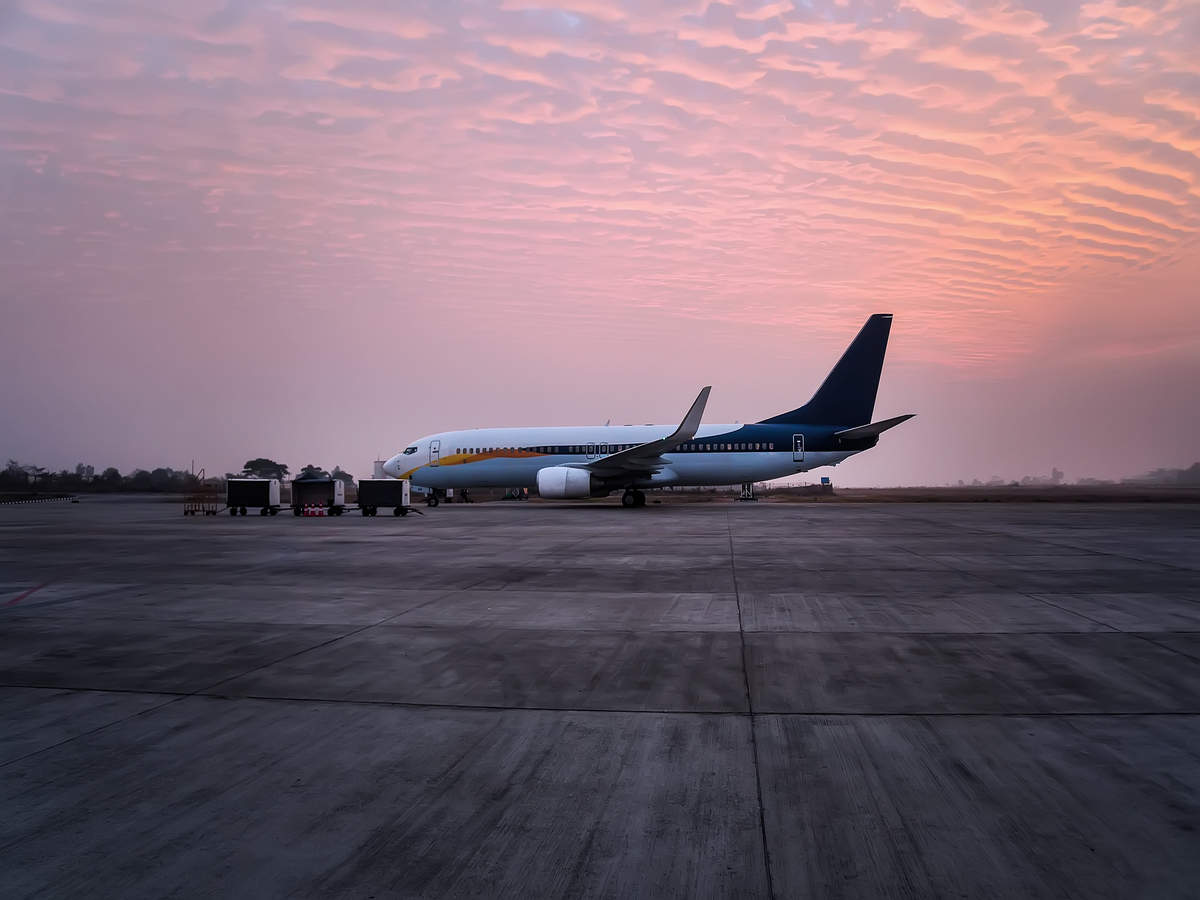 The task of runway resurfacing of the Pune airport had begun from October 26, 2020 which allowed the runaway traffic movement for 12 hours between 8:00 AM to 8:00 PM. While, the airport officials had decreed that the Pune airport will stay functional for 12 hours only until October 2021, the runway looked after by the Indian Air Force, will shut down fully for all flight movements for 14 days between April and May 2021.

Earlier, the Pune Airport, having only a single runaway with an area of 2530 m, saw about 170 flight movements daily on an average. The Pune airport caters to both domestic and international flights, more so, to the West Asia. It has become a compulsion to expand the runaway and construct a new terminal to accommodate the increasing number of flights.

New plans for travel chalked out by British and Scotland governments