Tourists visiting Pune’s Sinhagad Fort will all be in for a surprise in the coming months. The Maharashtra Tourism Development Corporation (MTDC) is planning to open two new resorts at Sinhagad Fort and Akkalkot.

Referring to this development, MTDC Regional Manager Deepak Harne said that there was a resort at the Sinhagad Fort that was on lease, but had been shut down for a year after the lease expired. He added that they have now renovated that place and will be opening their own resort. According to him, it will be ready in 15 days as 95 per cent work has already been completed. He further added that once all the finishing touches are done, they will announce its opening, likely within a month.

Once the resort becomes functional, tourists will be able to book the resort online on MTDC website. Charges are not yet decided. Reportedly, trekkers who go to Rajgad and Torna will also be able to stay at the Sinhagad resort. 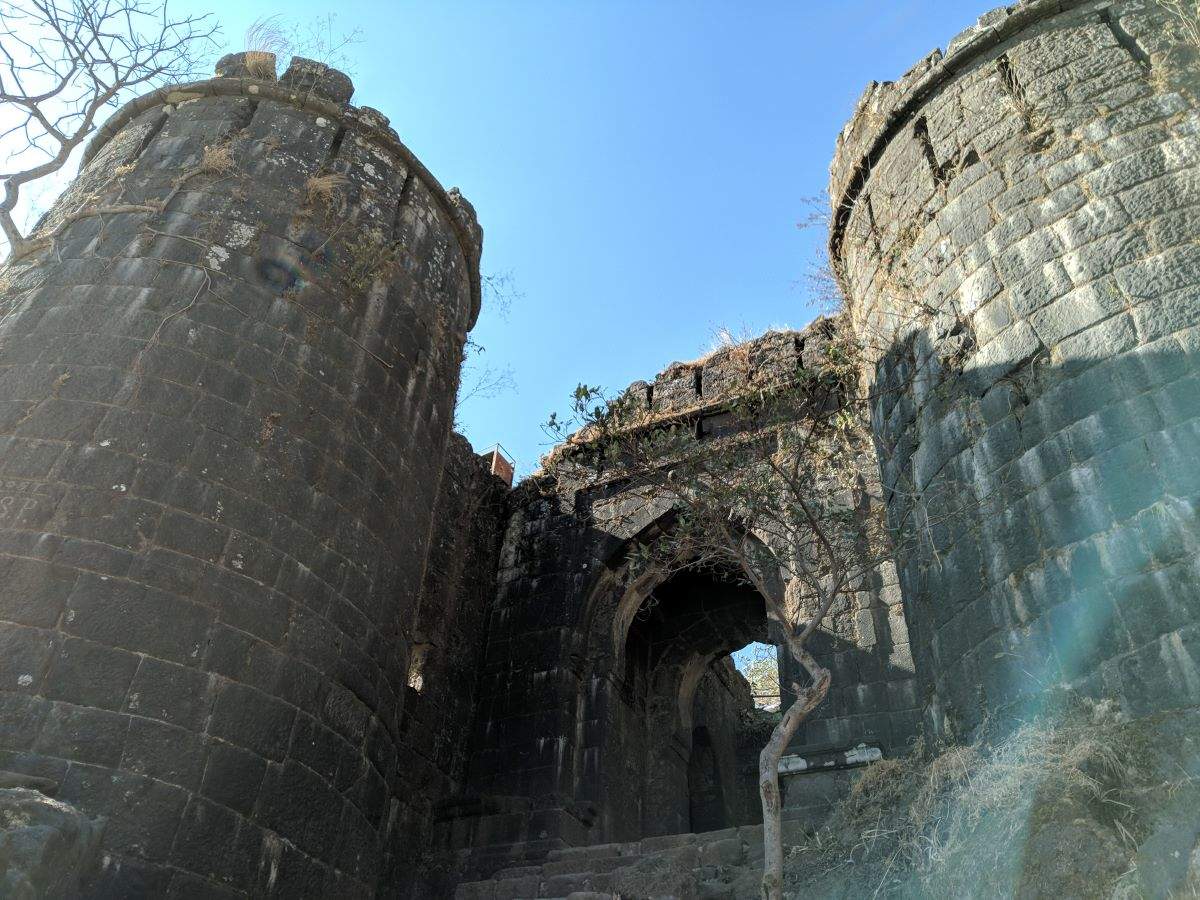 Referring to the properties, he added that they will come equipped with two dormitories with eight beds, and three suites. He stated that since Sinhagad Fort is a popular tourist spot, the dormitories can be used to provide group accommodation.

The Akkalkot resort is another important property that will be launched by the MTDC. Reportedly, many devotees of Swami Samarth Maharaj visit the city every year, whereas the Khaja Daud Dargah also receives many visitors.

Regarding the Akkalkot resort, Harne added that the destination also needed a state-run resort, and that they have been planning to launch one there for some time. He emphasised that the construction work is almost complete, and will open very soon.

Elaborating more on this, he added that the Akkalkot resort will be able to accommodate 21-25 guests.