The Delhi Division of Northern Railways has announced the launch of an app-based service called Bags on Wheels, which would offer pick up, loading and transfer of luggage services for passengers travelling from Delhi, Ghaziabad and Gurgaon. The service would allow passenger luggage to be transported from their homes to the railway station upon their arrival in trains and vice versa.

According to the reports, the firm to which the contract to operate the bag service has been awarded, will serve passengers boarding trains from New Delhi, Delhi Jn., Delhi Cantt., Hazrat Nizamuddin, Delhi Sarai Rohilla, Ghaziabad and Gurgaon railway stations.

These services have been priced nominally, and the charges would depend on the weight and quantity of the luggage as well as the distance to be travelled by the passenger. Passengers will be provided door-to-door service, luggage would be picked from the passenger’s address to the railway coach and vice-versa. 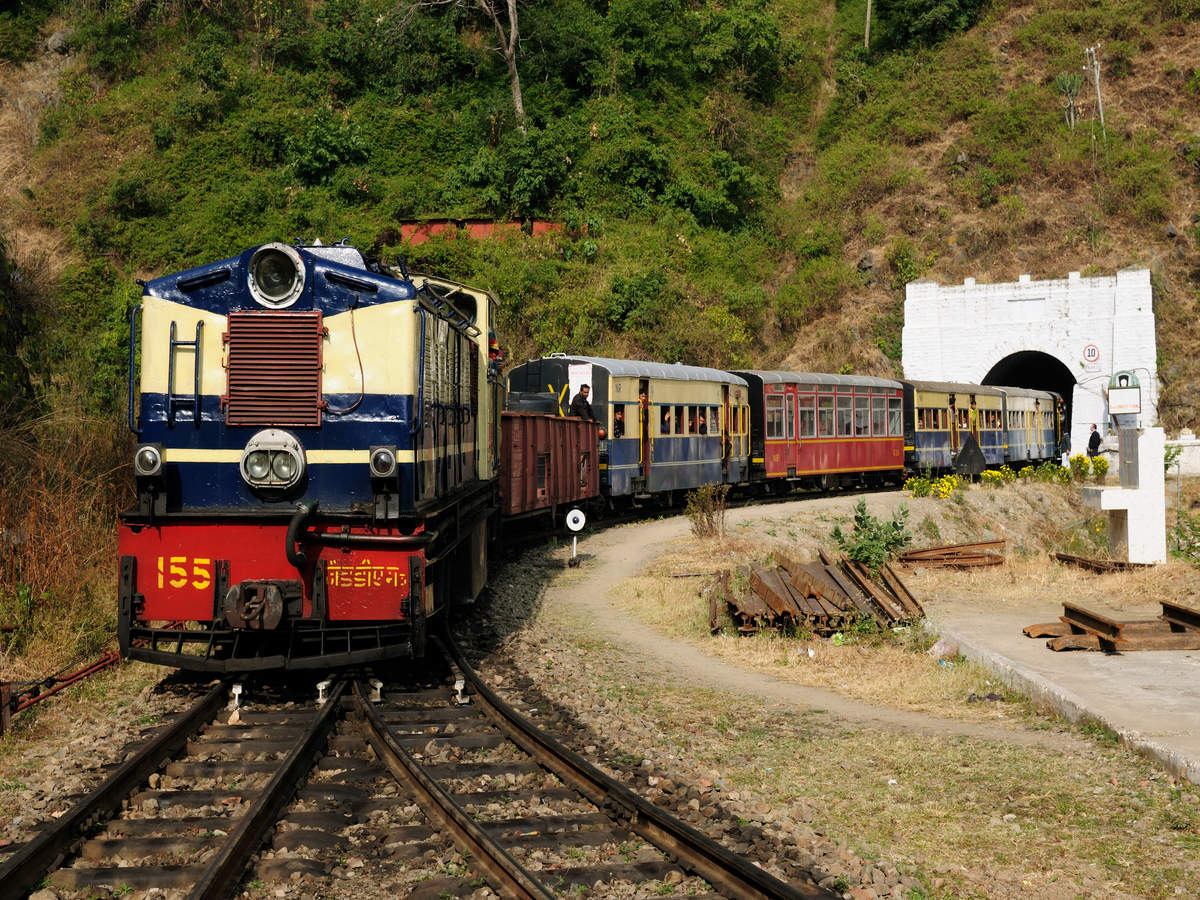 Rajiv Chaudhry, General Manager Northern and North Central Railways, told the press that the app-based luggage service has been launched to improve revenue for the railways.

The BOW app will be available for both iPhone and Android phone users. After passengers put their request to carry their luggage, it will be picked by the contractor in a secured manner and delivered to the coach/home according to the customer’s booking preference. The delivery of the luggage would be done before the train’s departure to make it convenient for the passengers.

Europe reels under second wave of COVID-19; this is how countries are going under lockdown again