Reportedly, renowned artists will be taking art in the concert series, including, Manesha Ram and group – Meghvals of Jaisalmer; Bundu Khan and band – Langas of Jodhpur; Dapu Khan Mirasi; Sugni Devi – the singing sensation of the Kalbeliyas – Jodhpur; Thanu Khan and Tarif Khan of Chala Mama Project; and Mehboob Khan Langa among others.

The Chief Minister, during the event inauguration, stated that since folk artists are solely dependent on their art for livelihood, this unique concept will play an important role to support such folk artists during the Coronavirus crisis. He added that such initiatives also play a crucial role in the growth of art forms in the state, as well as promoting virtual tourism. 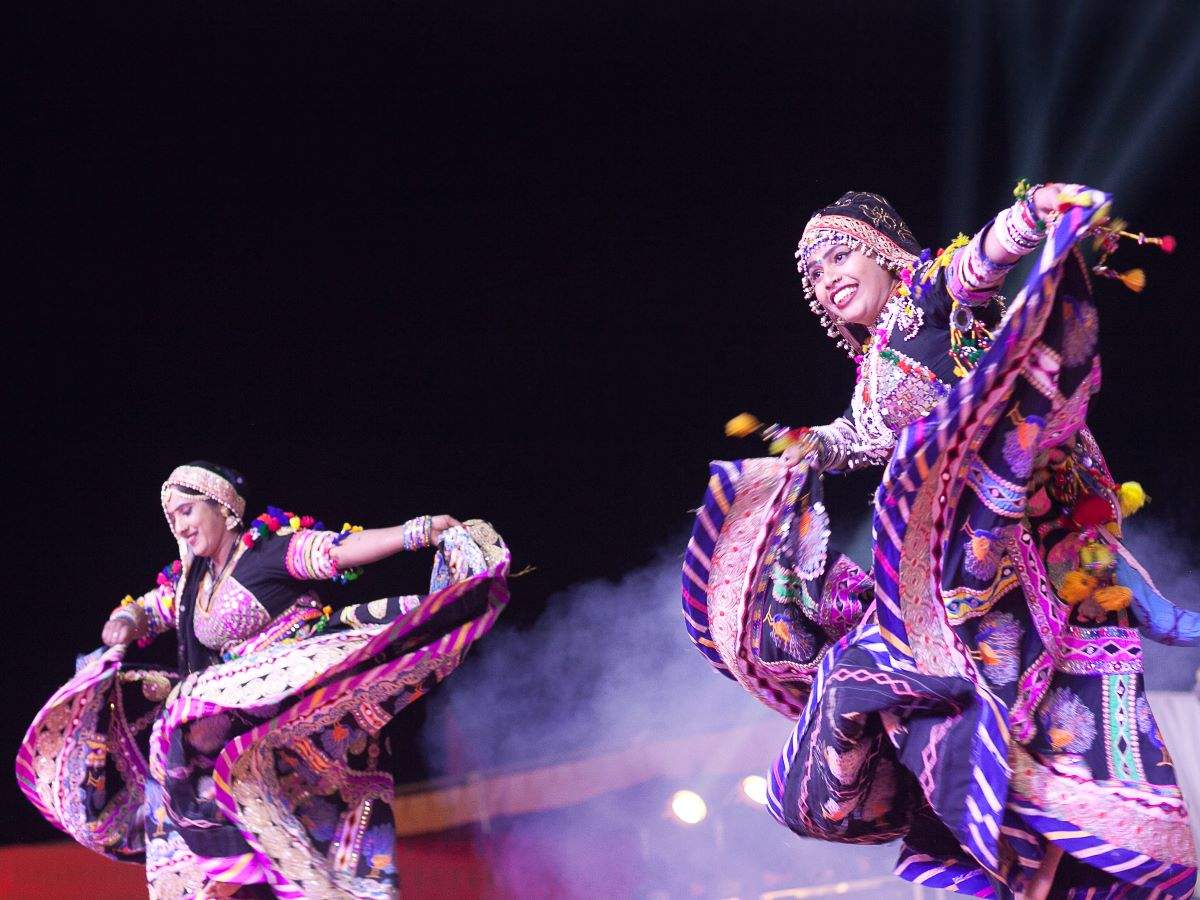 Meanwhile, night curfew has been imposed in eight of the most Coronavirus affected areas. Those areas include, Bikaner, Jodhpur, Kota, Jaipur, Bhilwara, Ajmer, Alwar, and Bhilwara. The Chief Minister also announced a fine of INR 500 for those found not wearing a face mask.

As per the reports, Padharo Mhare Des Series will feature around 70 folk artists from the interiors of Jaisalmer, Jodhpur, and Barmer.

The premiere episode of the series was graced by Ganesh Vandana by Mahesha Ram and group from Jaisalmer. Padma Bhushan Grammy Awardee Pandit Vishwamohan Bhatt also played a rendition of Padharo Mhare Des on his creation, the Mohan Veena.

France bans use of wild animals in marine parks, zoos and circuses