The origins of the mysterious Neolithic structure Stonehenge might finally be unravelled. As per a recent discovery by archaeologists, the stones that had been used to build the structure were originally part of a larger ancient stone circle in Wales, which has recently been unearthed.

Stonehenge is one of the most mysterious and prominent landmarks of the United States, with the standing stones drawing tons of tourists from across the world and also search for spiritual connections with the past.

Now, as per the researchers at University College London (UCL), some of the stones originally formed an even older monument in Wales. Reportedly, they have traced significant links between Stonehenge and the said site in southwest Wales, known as Waun Mawn.

This recent discovery is in line of several other exciting new findings related to Stonehenge. The researchers in 2019 revealed that the builders of the ancient site were most likely Anatolian farmers, who migrated to the island, shedding light on another prominent mystery surrounding the origins of Stonehenge. 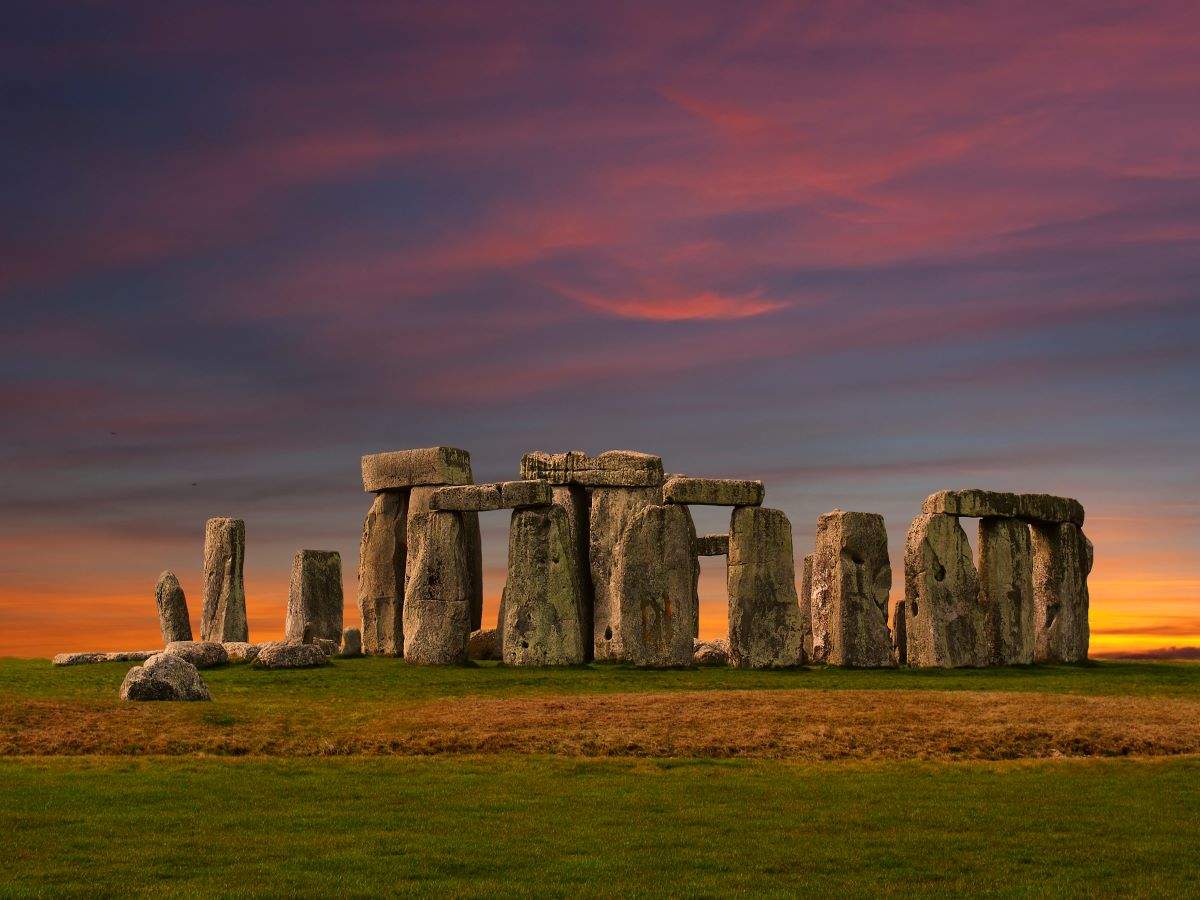 Recently, a giant circle of shafts was also discovered just 3.2 km away from Stonehenge.

Further, the Welsh circle with a diameter of 110 m, is just like the ditch that encloses Stonehenge, and both stone circles are aligned on the midsummer solstice sunrise. Also, one of the blue stones from the Stonehenge has an unusual cross-section that fits at one of the holes left the Welsh circle.

Excavations at Welsh suggest that the bluestones were moved away from here around 5000 years ago.