Air travel will resume in a regular way, as it was before Coronavirus hit the country, by the end of December or by the beginning of 2021. The announcement was made by Minister of Civil Aviation Hardeep Singh Puri at a B-School event in India recently.

Reportedly, Puri said that the airline sector was reopened on May 25, two months and two days after the complete lockdown, serving 30000 passengers every day. On Diwali, the numbers jumped to 2.25 lakh passengers.

Puri also added that now the civil aviation is operating at a 70 per cent capacity in a calibrated manner, and they are aiming for 80 per cent soon. The Minister said that by December 31, 2020, or by early January, the airline industry would resume its normal operations. 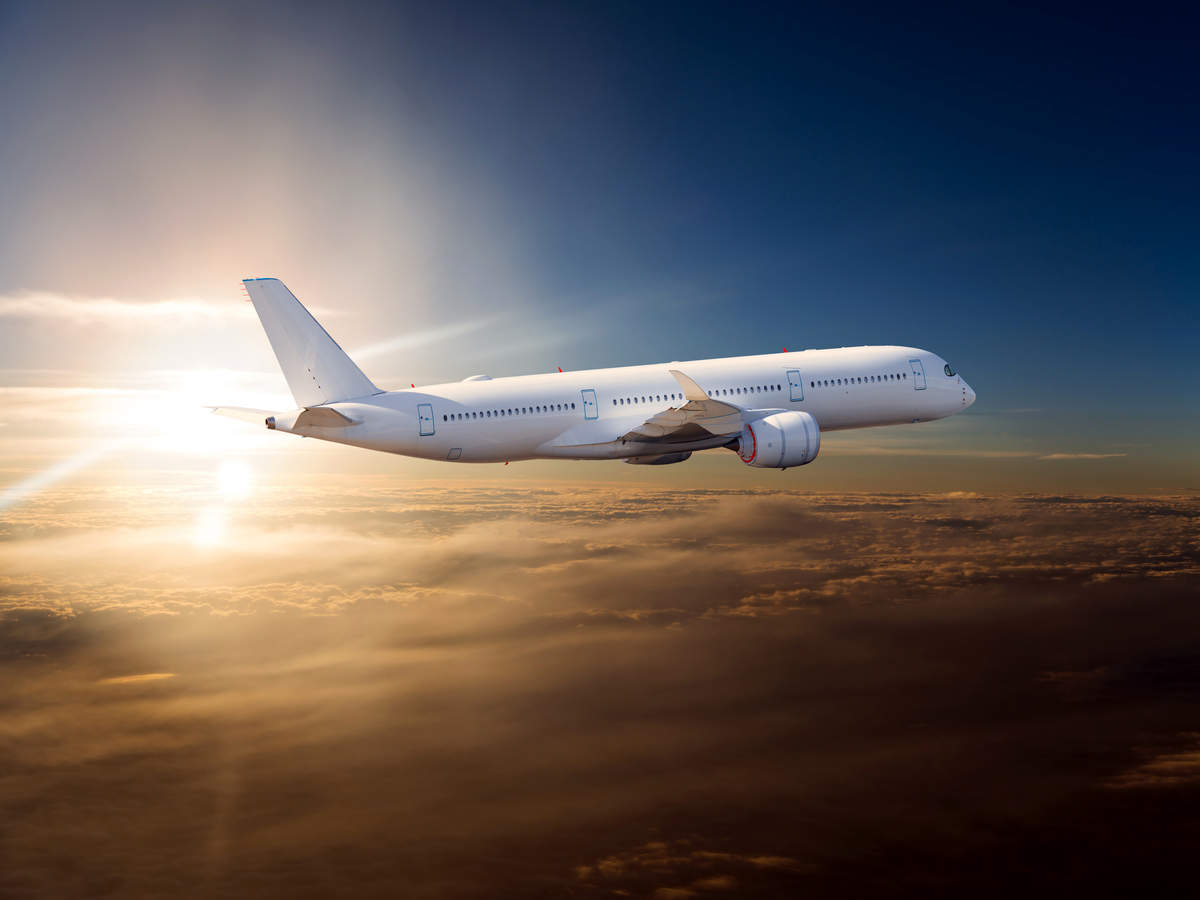 Reportedly, Puri also said that once civil aviation in the country becomes completely operational, it will be mandatory to fortify the current safety rules.

Meanwhile, flights from the UK, Japan and North America continue to operate to and from India under the air bubble agreement.

However, no foreign airlines are operating to and from Africa or South America from India, and because connecting passengers are not allowed technically, flight options are scarce.

Coachella and Stagecoach music festivals cancelled indefinitely due to COVID-19