While travellers were compelled to embrace the new normal with the COVID pandemic, i.e., stay at home and travel only if there is an emergency, there is evidence of wanderlust again.

As more and more countries are getting into air bubble arrangement with each other, the number of international flights is gradually increasing.

While the numbers for the travel industry are yet to pick pace, it is a fact that people are making plans for future travel. The same has been revealed in the annual report that has been recently released, which identifies the World’s Best Cities.

Reportedly, a total of 100 cities from across the world,with a population of more than 10 lakh, was taken into account. The ranking was based on 25 ranking factors, which included weather, number of check-ins and social media hashtags, diversity, and the number of tourist parks and attractions. Also, for the first time this year, cities were also ranked on new criterias, such as rate of COVID-19 infections as of July, unemployment, and income disparity. 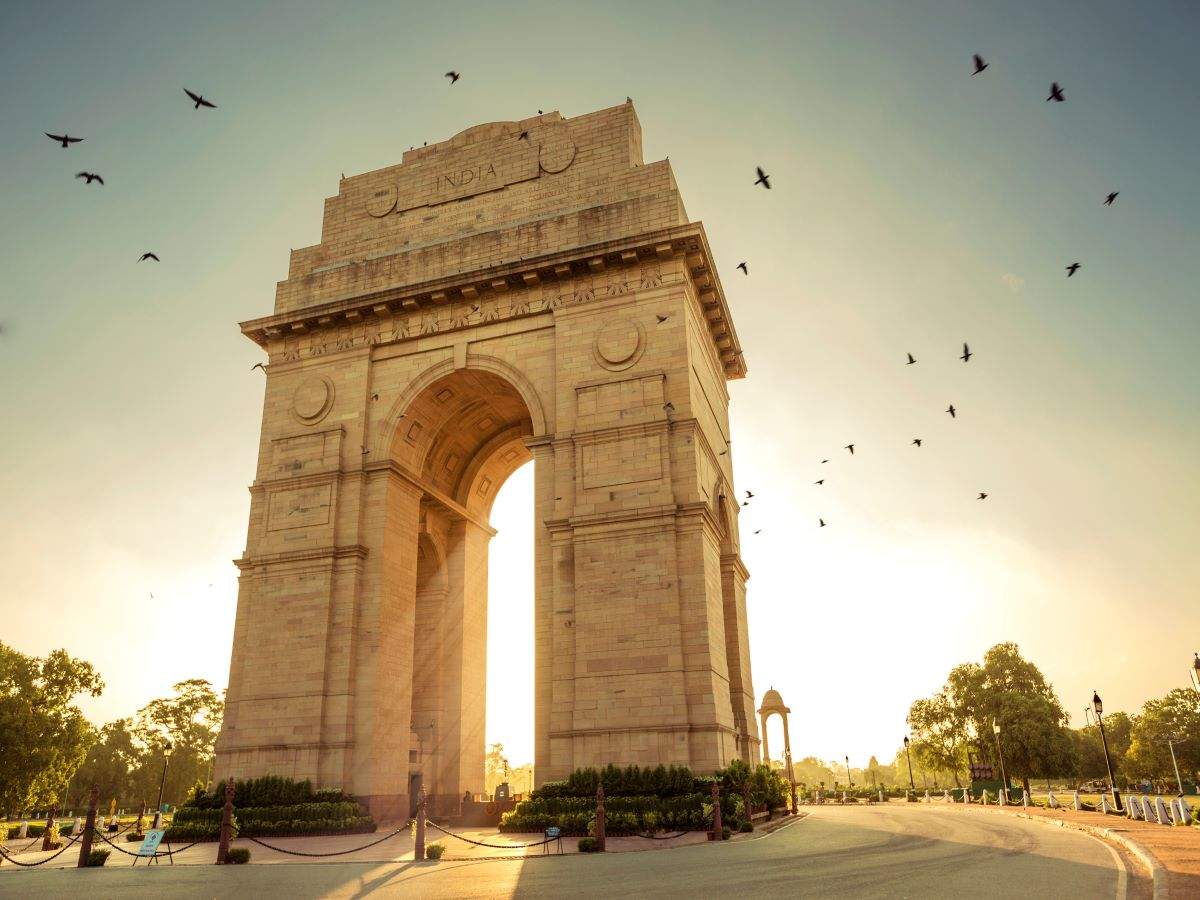 The said list was revealed by Resonance Consultancy Ltd.

The only Indian city to feature in the list is Delhi on the 62nd position. Beside these cities, a host of other cities that featured in the list are San Francisco, Amsterdam, Abu Dhabi, Toronto, Prague, Washington DC, Rome, St Petersburg, among others.