While the world is full of places for extroverts and outgoing people, introverts do not have a limited choice either. Introverts are believed to be shy, with a tendency to be in their own company or with a limited social circle. When it comes to the place where a person chooses to live, introverted personality type people can benefit a lot in their professional endeavours if they get an environment that supports their way of living.

There are several lists of destinations meant for the extroverts, focusing on places like co-working spaces, community activities, nightlife etc. However, for the first time, a list has been compiled by Merchant Machine.

A list that is highly useful for introverts for whom Wi-Fi speed, average annual salary, and other things top the priority list than socialisation. 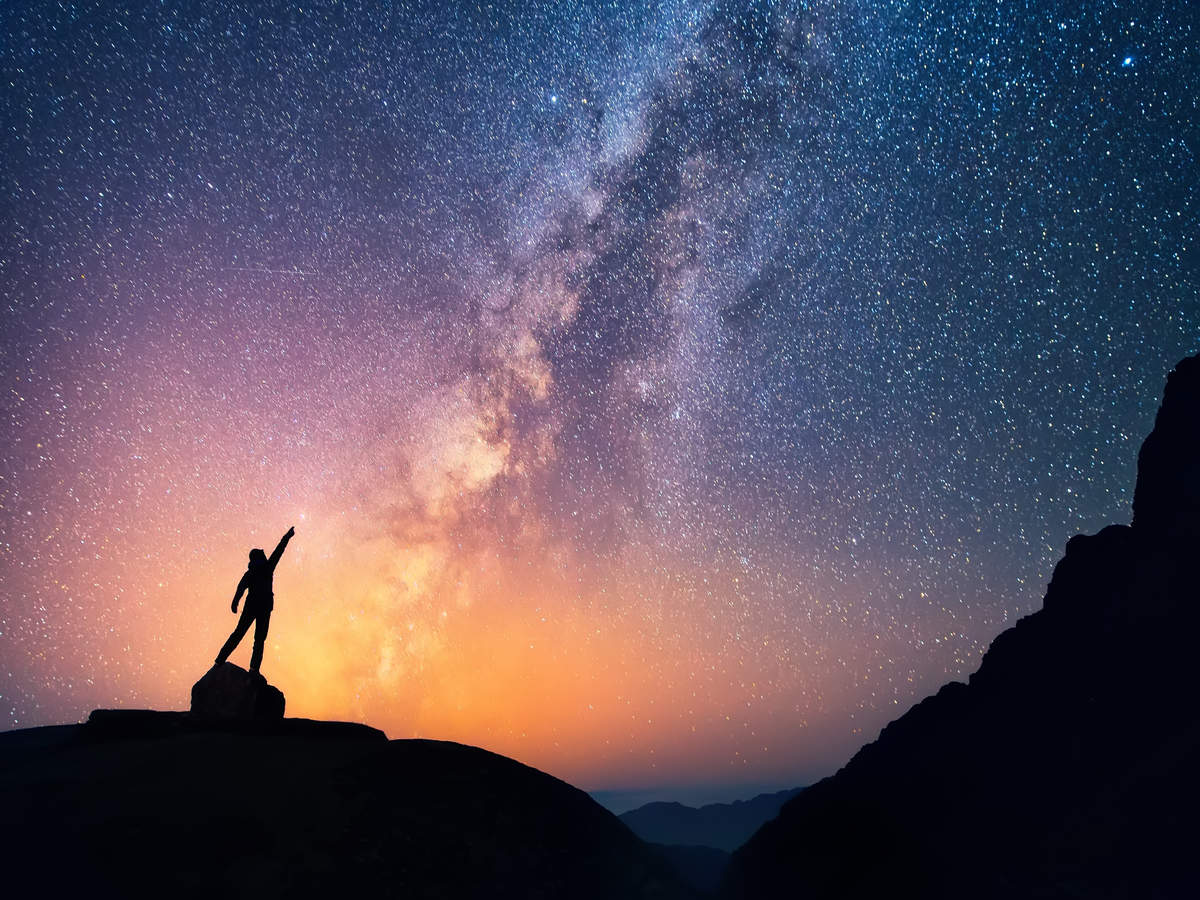 The list is focused on places that are financially viable without being overpopulated.

Canada acquires the first spot in the list, having only four people per square meter, Wi-Fi speed of 145 Mbps, an average yearly pay of $29587 and an average rent of $1027 per month. Here goes the list:

According to the study, astronomy and physics are the best jobs for introverts out there, and being a writer is revealed to be an introvert’s dream job.

With work from home becoming the new normal across the world, the list might help you figure out a perfect remote-work destination as well.