According to Tom Taffel, head of All-Cruise Travel in San Jose, Calif., all of those traits are found in Michael Shapiro, who has been cruise director with French Polynesia specialist Paul Gauguin Cruises for 16 years.

“Michael has a way of making you feel right at home the moment you step onboard,” Taffel said.

Diane Moore, president of Paul Gauguin, says it starts even before that, when passengers show up on the pier in taxis and buses to find Shapiro greeting them.  “That’s above and beyond. He could be taking personal time while the ship is turning over,” Moore said.

Once on the ship, “he’s never sitting in his office, never just hiding behind the door; he is out walking the deck, and he’ll sit down and start talking to them like they’re his best friends,” Moore said. “Every single night, he’ll invite people to dine with him,”

Like many cruise directors, Shapiro’s background is in entertainment. In addition to being cruise director, he also sings on the 322-passenger Paul Gauguin as well as choreographs and manages the Gauguines, a group of native Polynesian performers.

“We’re a small ship, so he’s the entertainer; he’s a little bit of everything onboard,” Moore said.

“On social media pages, people are always writing things like ‘I sailed with Michael Shapiro in January. He’s warm, gracious and knowledgeable, such an asset. What is Michael’s schedule? When will he be back onboard? He’s one of the reasons we sail on Paul Gauguin.'”

Gasser said her favorite hotel director is Klaus Lugmaier, a 26-year veteran of Norwegian Cruise Line, who is now regional vice president of fleet hotel operations. In that role, he often fills in for vacationing hotel directors on ships, including recently on the Pride of America.

“He can be talking to you and still he’s observing everything that’s going on around him” on the ship, Gasser said.

In an interview from Hawaii, Lugmaier said that skill is just something he was blessed with “naturally and by experience. The key is you have to be a good listener, and you have to be willing to adapt and always learn and change. You can never stay still.”

Lugmaier said his role as regional vice president is to support his team and set them up for success. He coaches them in what he calls “hospitality from the heart” and in making the job look easy.

“In any hospitality environment, it’s never supposed to be a job,” Lugmaier said. “It has to be second nature.”

Training people to be hotel directors starts with working through others, Lugmaier said.

“It’s not just a one-man show,” he said. “It’s all about the team. You’ve got to make sure you engage them and bring the team with you. In order to do that, it’s important to give them honest feedback, and training and coaching is key to any team effort.”

Drive, organizational skills and knowledge of both front and back of the house are important, but people skills are essential, Lugmaier said.

“You have to be a friendly person by nature,” he said. “You cannot walk around with a long face and not say hello to your fellow crew members. You have to be able to connect. Everybody has an important job.”

As beneficial as training can be, many experts say that hiring outstanding hospitality workers starts with personality.

“I’m not sure you create rock stars,” said Pimentel. “I think they have the DNA.”

Outstanding cruise ship employees tend to share some of the same attributes. They’re never sitting in an office. They love guests. They go beyond what’s required. They have outgoing, charismatic personalities. The line between work and personal friendships tends to disappear. 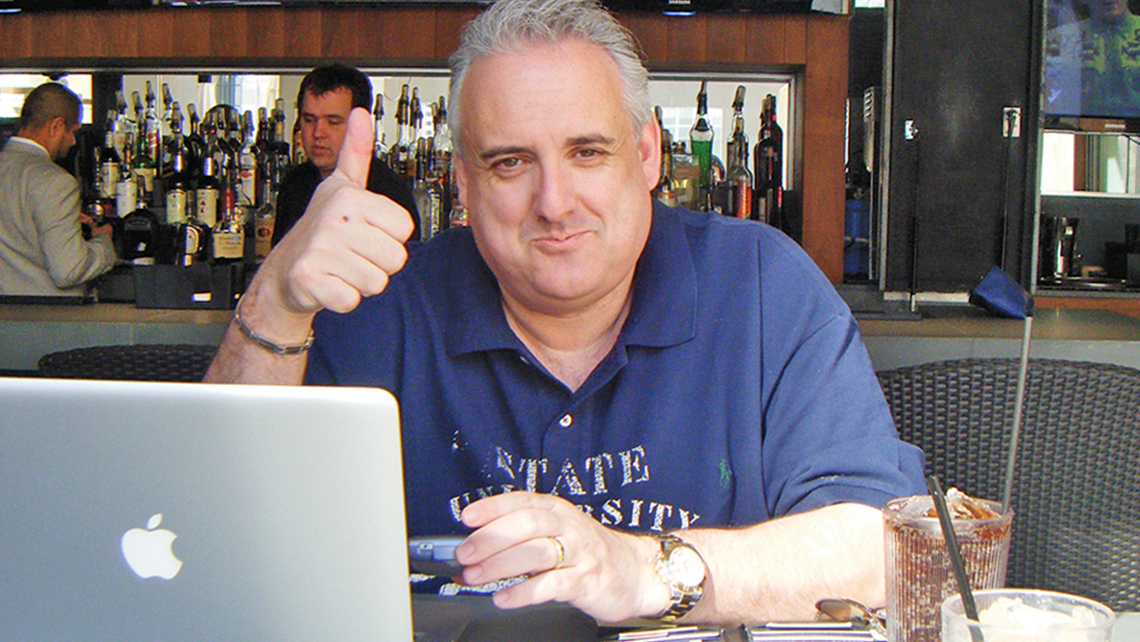 Another cruise director, Carnival Cruise Line’s John Heald, attracted fans in part by writing a blog about his job. For the past eight years, he’s hosted hundreds of blog followers on an annual bloggers cruise, and next year he will have two such cruises, one on the Carnival Freedom from Galveston, Texas, and another on the Carnival Miracle from Los Angeles.

Why Community Tourism, Redefined, Is the Future of Post-Pandemic Travel