Even as COVID-19 cases continue to rise, there are talks to reopen Rohtang Pass by the end of April. The high mountain pass on the Pir Panjal Range is a popular tourist destination in Himachal Pradesh. It has been reported that the Border Roads Organisation (BRO) is already working to clear snow from the Manali-Leh highway.

Himachal Pradesh has been bearing the brunt of the second wave of COVID-19 that has swept the nation. As the state enters its most popular tourist season (summers), it is being feared that this is going to be a repetition of last year. Hence, hoteliers in the state have asked for the reopening of the Rohtang Pass as this could attract some visitors.

Apart from clearing the snow from the Manali-Rohtang highway, the avalanches at Beas nullah are also being cleared. Also, Marhu is expected to reconnect with Manali in a few days. 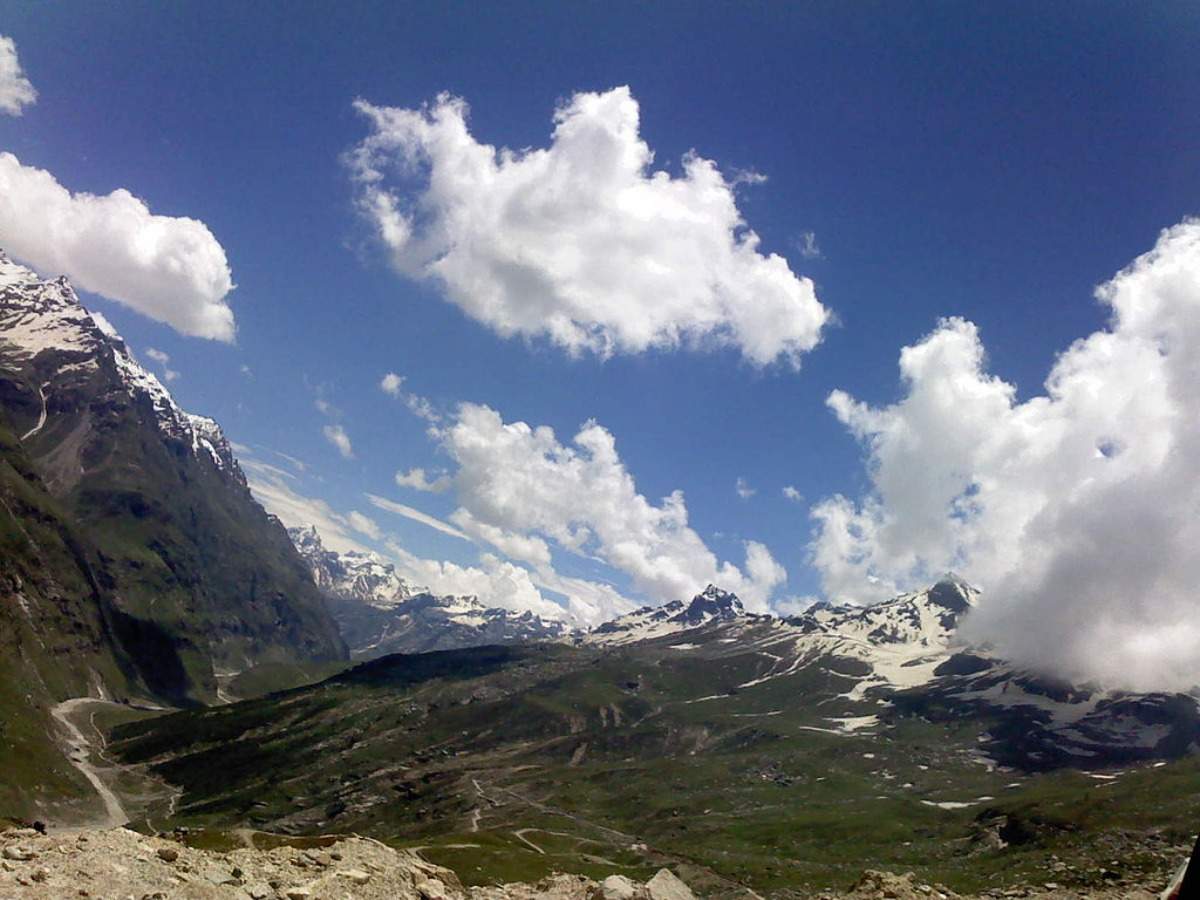 BRO has not cleared snow from the pass this year as Atal Tunnel has bypassed the highway. However, traffic is expected to be restored on the Manali-Rohtang-Keylong highway by the end of April.

According to Raman Gharsangi, Manali sub-divisional magistrate, “BRO is clearing snow from road on war footing. Tourists will enjoy snow at Marhi and Beas nullah in a few days.”

The Rohtang Pass is usually open from May to November every year, and is known to be difficult due to its unpredictable weather. The pass is prone to sudden snowstorms that can be dangerous. This year, the pass has received lesser snow with some parts having a depth of over 20 ft.

UK: Passengers will now need to fill a form to prove that their trip is approved