Flights between India and Russia are set to resume soon. As per the latest reports, Russia has now permitted flights within the country, as well as international services from Russia to India, Finland, Vietnam, and Qatar. These flights will start operations from January 27.

Referring to this, the Russian Emergency Response Centre, chaired by Vice Prime Minister Ms Tatiana Golikova, decided to resume international flights on a reciprocal basis with a number of countries from January 27, 2021, including India. Return flights between Moscow – Delhi will be operated twice a week.

A statement that has been shared, following a meeting of the government’s Coronavirus HQ, said that the selected four countries had been witnessing fewer than 40 new cases per fortnight per 100000 people. As per the Russian authorities, they have decided to resume flights between Russian capital and Hanoi, Helsinki, Delhi, Doha after a certain criterion had been met. Flights will also resume between the Russian capital and New Delhi, Helsinki, Hanoi and Doha. They added that resumption of air services with these countries is a result of the observation that they have witnessed a drop in their respective infection rates. 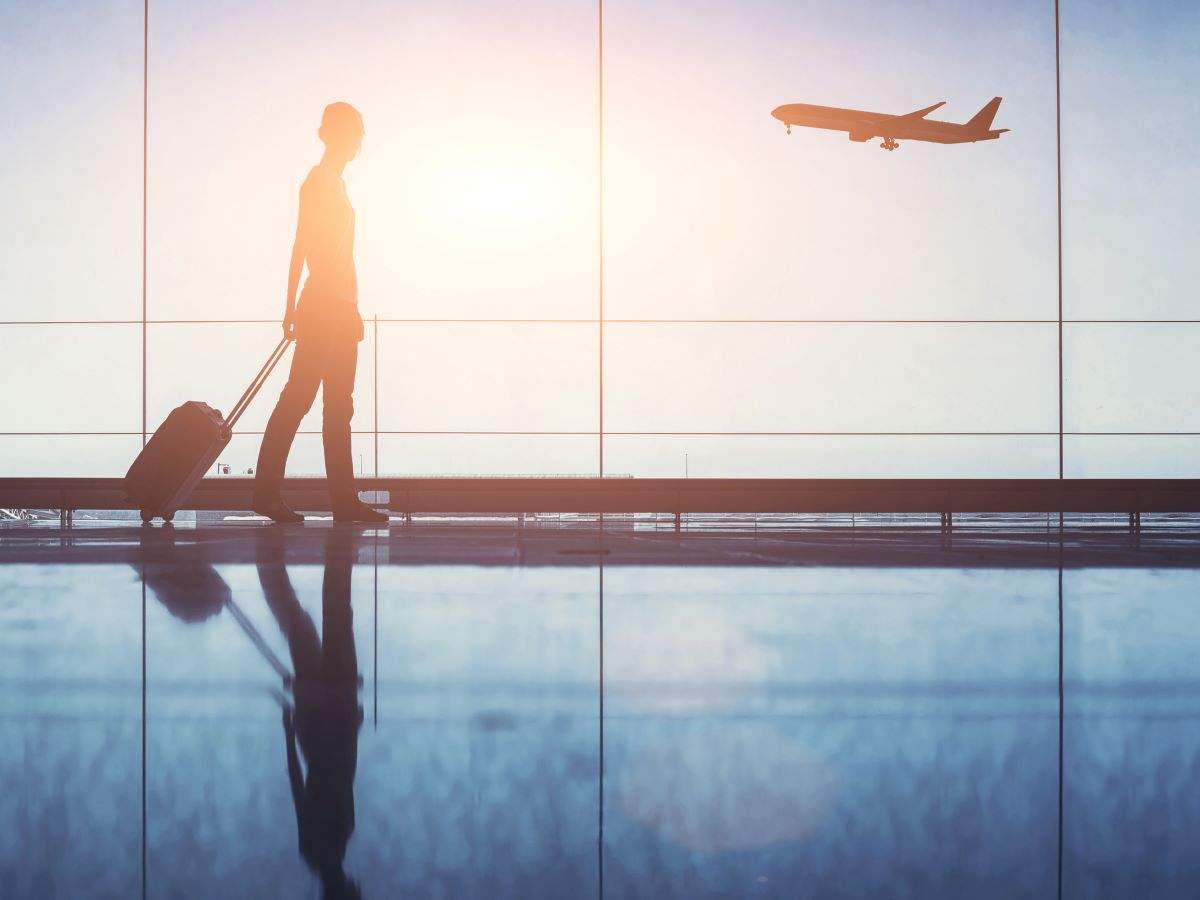 Reportedly, Russia has temporarily suspended flights to the United Kingdom till February 1, 2021. This move comes in the wake of preventing the spread of Coronavirus further. Reports have it that Russia had earlier suspended air services with Britain from December 22, 2020, until January 12, 2021, after the new strain of the Coronavirus was identified in Britain.

MakeMyTrip Sees a Surge in Alternative Accommodations in India