Kerala’s Sabarimala Temple is all set to start its two-month long annual Mandala-Makaravilakku season from November 16. Thus, the Kerala state government has now issued a health advisory to ensure that pilgrims adhere to strict regulations while trekking to the hill shrine to contain the spread of the deadly virus. A health insurance card, COVID-19 negative certificate, and registration on the virtual portal has been made mandatory for undertaking this pilgrimage.

Reportedly, religious congregations have turned out to be the hotbeds of virus transmission in various parts of the country as well as across the globe. It’s a major reason why the state government is taking all precautions to ensure safety of pilgrims, who visit the state during this pilgrimage season.

As per the reports, pilgrims who want to visit Sabarimala, will now be required to register themselves with the Kerala State police on the virtual queue portal. As per the latest development, only 1000 pilgrims per day on weekdays and 2000 pilgrims during weekends will be allowed to register on the said portal. The permission will be granted on a first-come, first-serve basis. Only those who get the clearance for visiting the temple will be allowed to take the pilgrimage. 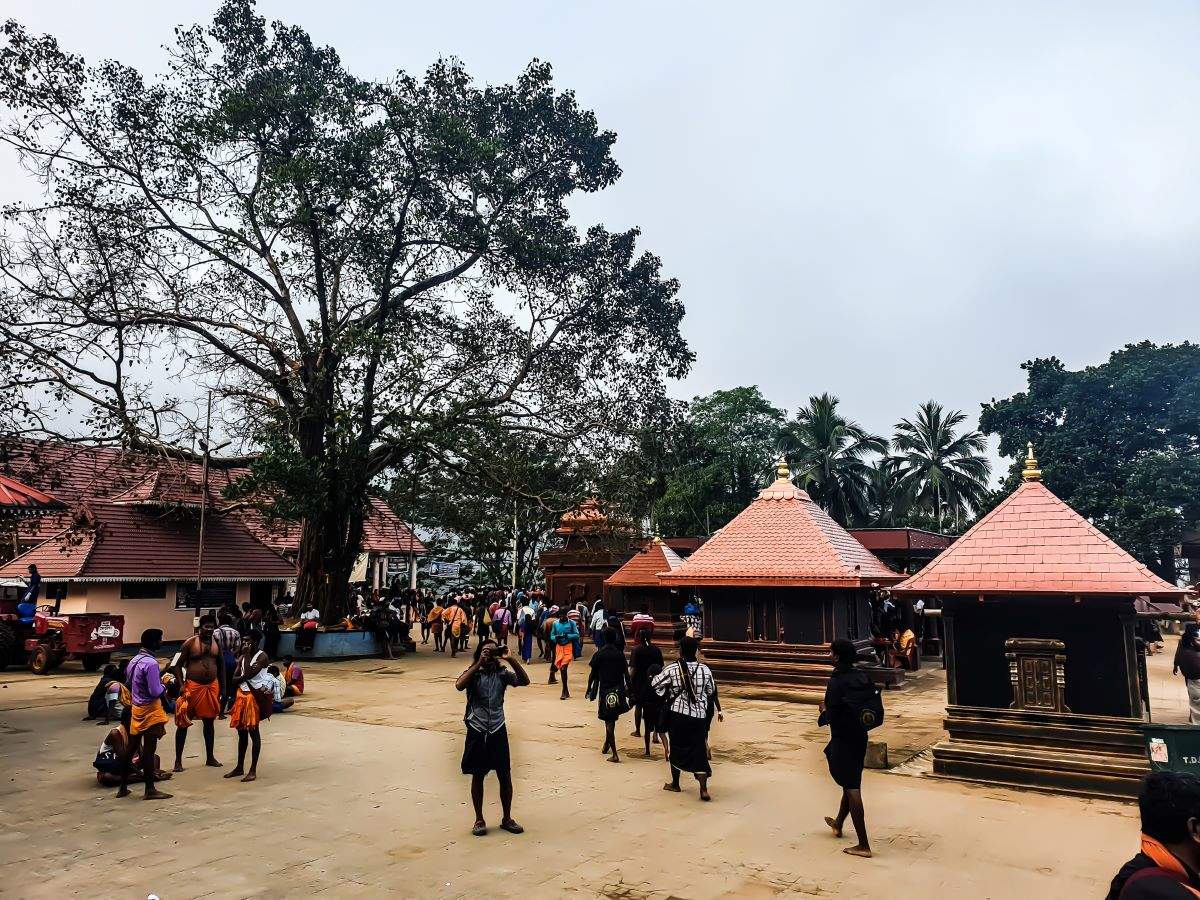 Also, pilgrims will have to upload COVID negative certificate that has been obtained 48 hours before registration. For registration, one can visit the http://sabarimaonline.org site.

It has been announced that all pilgrims will be required to undergo the antigen test at the entry points of the well-known pilgrim town. Pilgrims will have to bear the cost of the test. Senior citizens above 60 years, children below 10 years, and those with comorbidities will not be allowed to visit the temple.

Further, pilgrims are required to carry the
Ayushman Bharat Card with them. Also, bathing at River Pampa and Ghee Abhishek on the hill shrine are strictly prohibited.

Pilgrims will be allowed to the temple town via Erumeli and Vadaserikara routes. Night halts at Pampa, Ganapathi Kovil, and Sannidhanam will not be allowed.