Al-Ula is an unseen wonder of the world, and boasts of Saudi Arabia’s first UNESCO World Heritage site, Hegra. This site is now open for public without any restriction; people can now visit and view the remains of a remarkable and mysterious civilization.

As per the reports, a handicraft pavilion at Hegra will be hosted by the end of November that will host a series of interactive activities that have been designed to offer people an understanding of the Nabataean Kingdom and their ways of life.

Much of Hegra’s appeal is due to the fact that it’s virtually unknown to outsiders despite its resemblances to Petra. While Hegra is now being promoted as a tourist site for the first time, the story about the ancient empire that was responsible for its existence, seems to have lost its significance. As such, for tourists visiting Hegra, to know the context of this place is very crucial, Says David Graf, a Nabataean specialist archeologist and professor at the University of Miami. 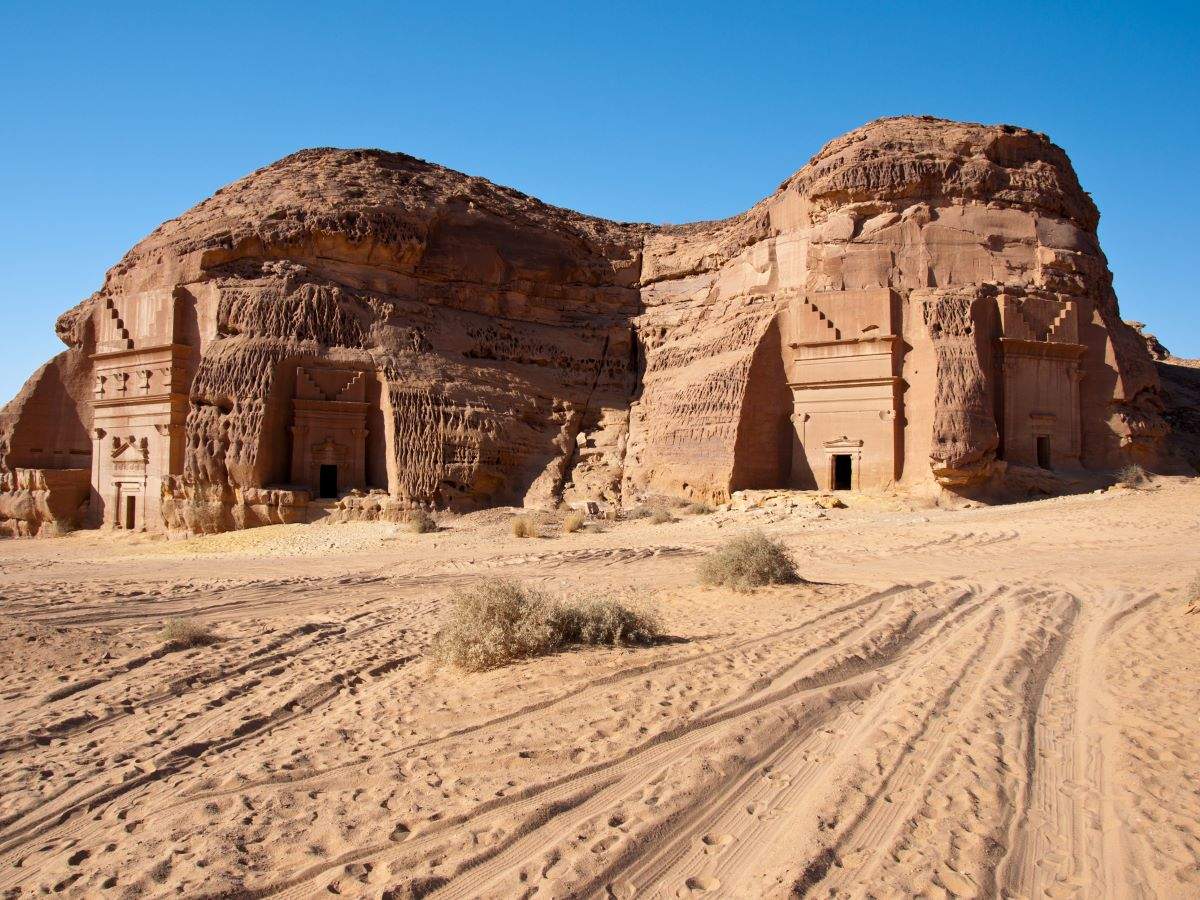 Hegra, situated in the deserts north of Al-Ula in northwestern Saudi Arabia, is a quiet place now, but was once a thriving city, located on a prominent international trade route. This city was also the sister city of Petra in neighboring Jordan, whereas it was the second city of Nabateans, the nomads who ruled the spice trade and built a remarkable civilization amid the desert.

The Nabateans, being experts in hydraulics, used to channel rainwater from the mountains, thereby enabling them to build spectacular cities in some of the most inhospitable environments in the world.

Also, Al-Ula has now officially reopened for visitors, and the Royal Commission for Al-Ula (RCU) recently unveiled a full suite of experiences, which will be opening in a phased manner over the coming months.

The walled city of Al-Ula was founded in 6th century BC, with oases and plenty of water dotting the area amid desert. Located along the Incense Road, it became a prominent crossroad that provided much-needed respite to weary travellers, eventually turning into a place to commune, rest, and rejuvenate.

As per an official statement, heritage sites, such as Hegra, Jabal Ikmah, and Dadan will be the first to open for bookings. Reportedly, the experiences that Hegra will offer include deep insights into the Nabataean ways of life,including the iconic Tomb of Lihyan, son of Kuza, Jabal Ithlib, Jabal Alhamar, among others. Hop-on-hop-off transportation options at seven spots of significance will also be available to facilitate the travel for visitors.

Trains between France and Switzerland to increase soon after COVID jolt