Saudi Arabia has announced that it would reopen its borders to fully vaccinated foreign tourists, only after the country has remained in a 17-month closure due to the Coronavirus pandemic.

Meanwhile, there has been no announcement from Riyadh regarding lifting of restrictions on the Umrah, a pilgrimage that can be undertaken at any time, and which attracts millions of pilgrims from across the globe every year.

As per the reports, the Ministry of Tourism announced that the Kingdom will open its doors to foreign tourists, and lift the suspension of entry for tourist visa holders, starting from August 1. It added that foreign travellers fully vaccinated with Saudi-approved jabs, i.e., AstraZeneca, Pfizer, Johnson & Johnson or Moderna, will be able to enter the kingdom without the requirement of undergoing institutional quarantine, provided they are also able to show proof of a negative PCR COVID-19 test taken within the last 72 hours, and register their details with health authorities. 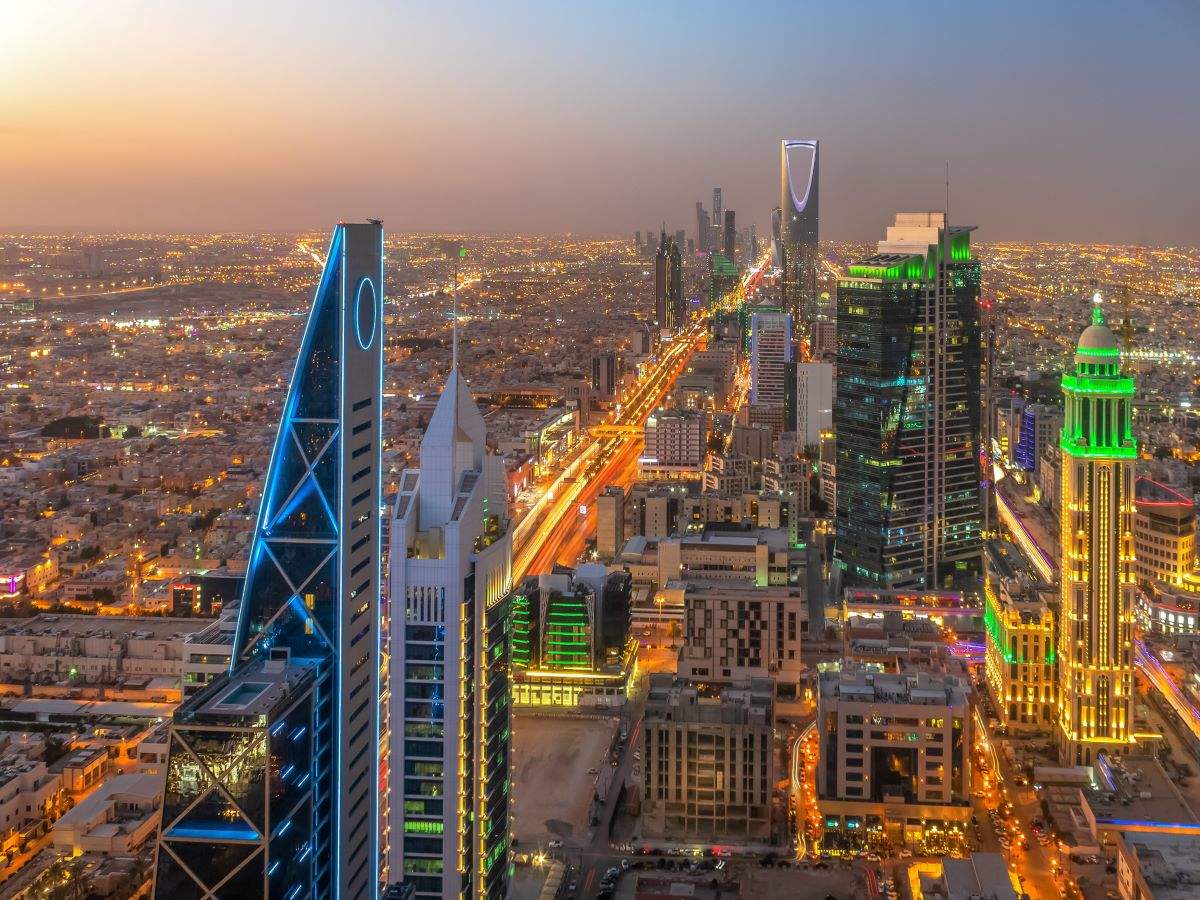 Reportedly, 26 million jabs have so far been administered to the population of 35 million. So now from August 1, vaccinations will be made mandatory to enter private and government establishments, including entering places of interest, and also to use public transport.

Further, COVID-19 has hugely disrupted the Umrah and Hajj pilgrimages, which during the normal times, are a key revenue earner for the kingdom. As per the reports, the pilgrimages used to rake $12 billion annually.

Currently, only immunised pilgrims from Saudi Arabia are eligible for Umrah permits.