As per the reports, The Line will be a part of a larger project known as Neom, which will be built along the Red Sea, and will connect various communities throughout Neom. The Line will also act as its main street, where people can go from one place to another by walking. As per the Prince, the project will be financed by the Saudi government as well as local and global investors for over 10 years.

Reportedly, the community will be developed along a 106-mile straight line, and will be home for around one million people one day. However, the main attraction of this spot will be that there will be no cars running, thereby marking a significant shift in culture. As per the Crown Prince, no walking commute along The Line should not take more than two minutes and those needing a lift, can access the ultra-high-speed transit and autonomous mobility solutions. 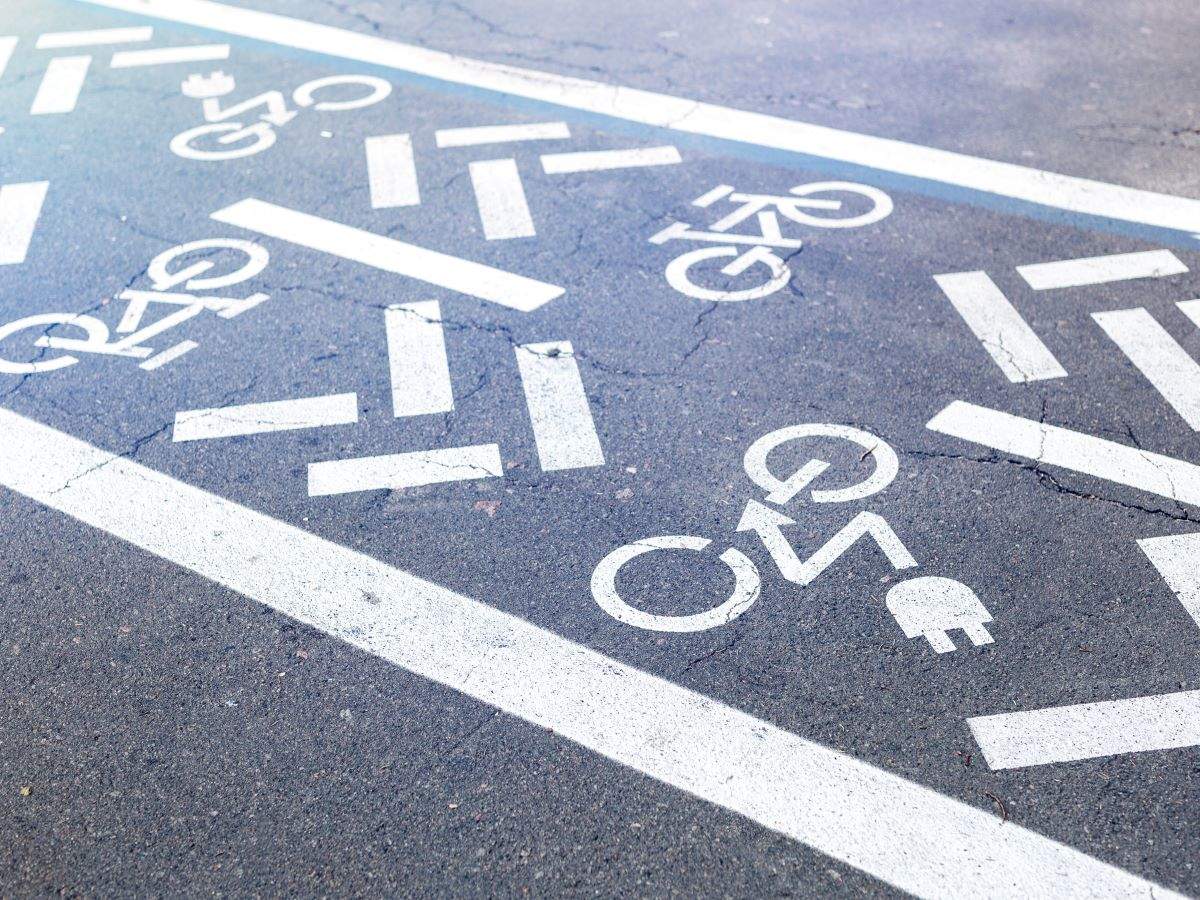 Referring to this project, the Prince stated that throughout history, cities have been built and developed to protect their citizens. However, after the industrial revolution, the priority of the cities shifted to cars, machines and factories over people, he added. Raising concerns about how, by 2050, commute durations will become double, and more than one billion people will likely have to relocate due to rising sea levels and CO2 emissions, he asked, “Why should we sacrifice nature for the sake of development?

Since its launch, the project has attracted political controversies, with analysts questioning if it is indeed a realistic project, and whether it will be able to attract the investment required.

The project, however, indicates the manner in which the Prince is thinking beyond oil for the kingdom, and is also the first major development to be announced within Neom.