Delhi is experienced the worst cold wave in years as the minimum temperature fell to 1.8 degrees Celsius on January 14 which also happened to be Makar Sankranti.

As told by the India Meteorological Department (IMD) to leading news daily, Delhi remained under the grip of dense fog on January 14 with visibility levels dropping to 100 mt at Palam and 201 mt at Safdarjung owing to moderate to heavy fog in the morning. 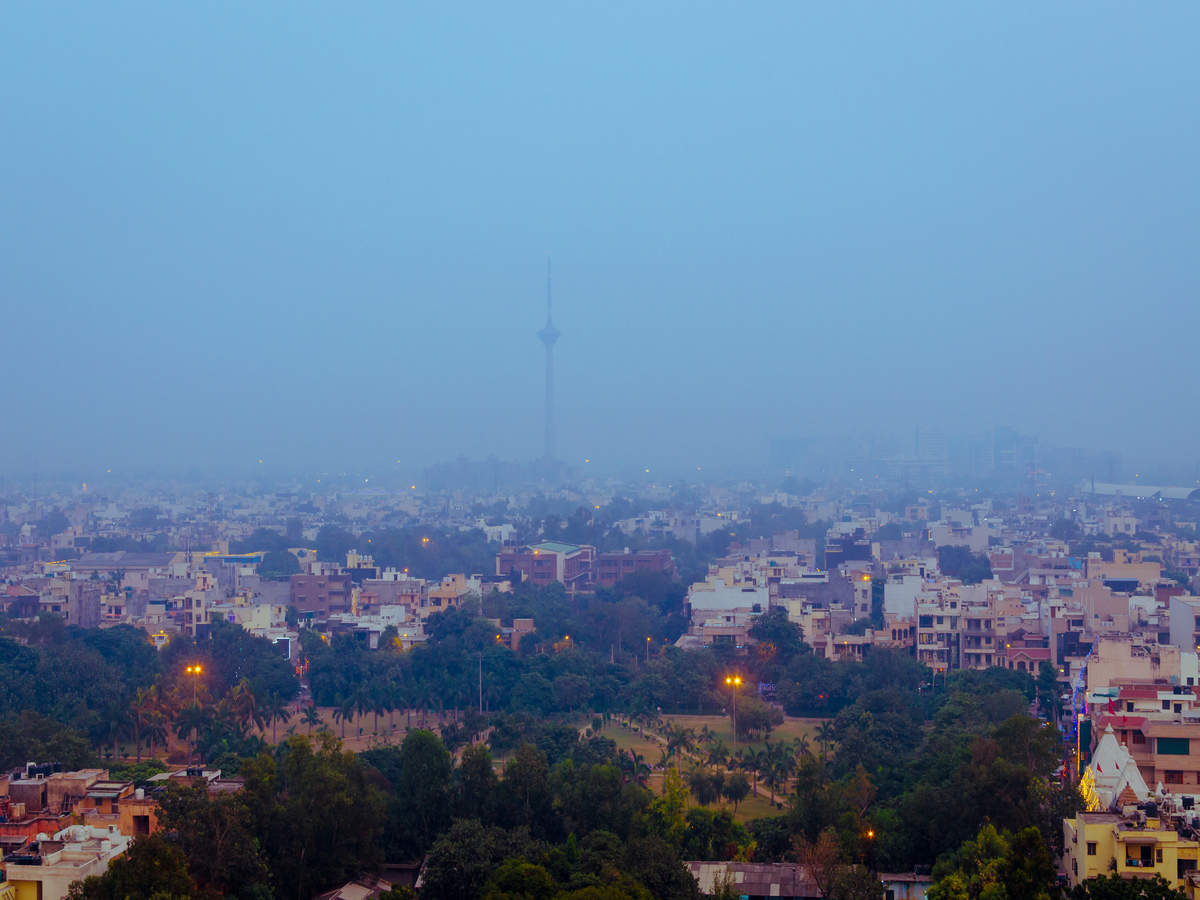 Kuldeep Srivastava, head of the IMD’s regional forecasting centre, told the website that cold and dry northerly or north-westerly winds coming from the western Himalayas have been passing through the plains, thus, resulting in increased cold wave across North India.

Delhi had recorded a minimum of 1.1 degrees Celsius, lowest on January 1, 2021 which the lowest in the month recorded in 15 years.