The Himalayan state of Sikkim has announced fresh restrictions amidst a surge in COVID-19 cases. According to the latest reports coming in from the state, the government in Sikkim, under Chief Minister Prem Singh Tamang, has announced night curfew.

The state has also gone ahead and prohibited inter-district movements for both private people and government vehicles. However, army, security personnel and vehicles that are carrying essential commodities have been exempted from this rule. While businesses can remain open from 10 AM to 4 PM until May 16, they have been ordered to close down on Saturdays and Sundays. Shops selling essential items, pharmacies, and milk outlets have been permitted to operate. 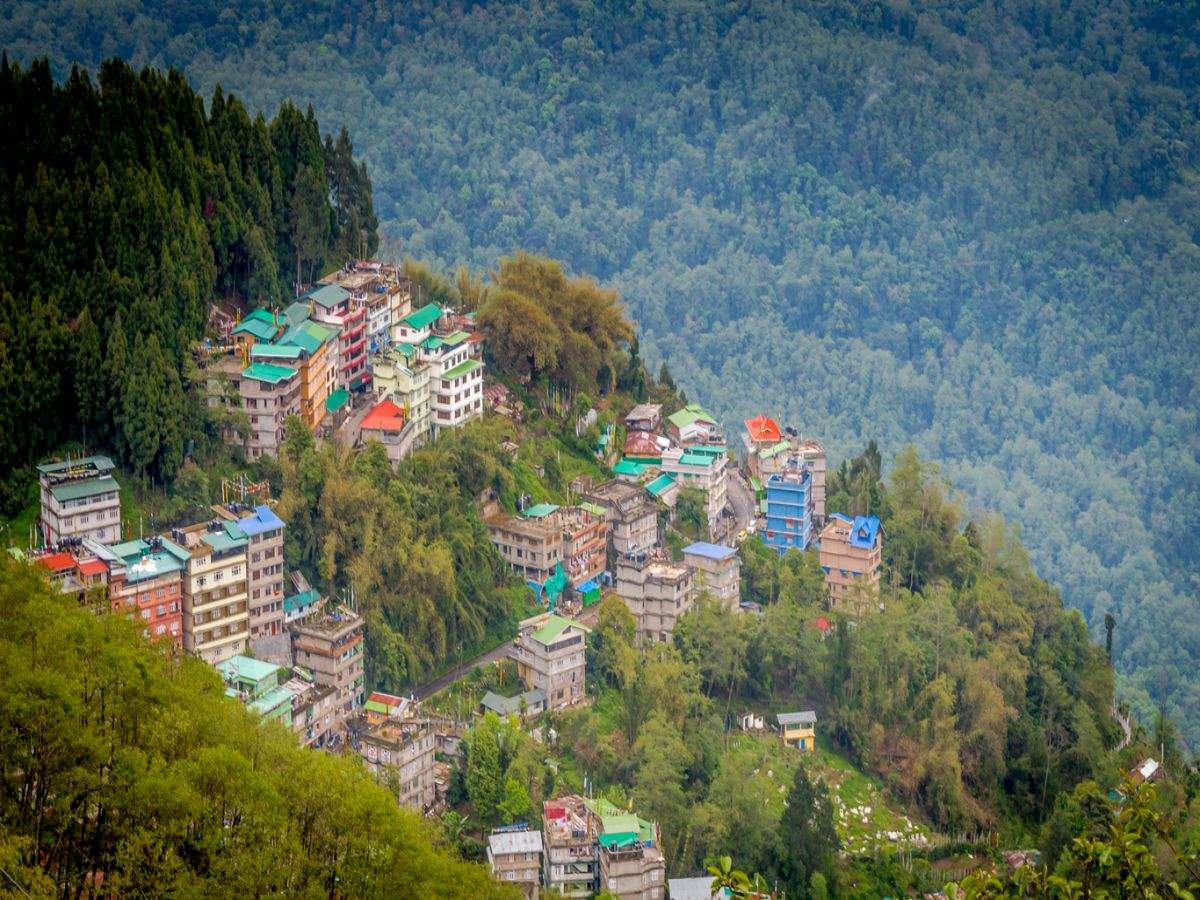 As far as movement of vehicles is concerned, private and government vehicles will not be allowed to move through check-posts at Melli, Ramam, Reshi, Hathichirey, NTPC, and Rangpo. Once again, this restriction is not applied to army, security personnel, and vehicles carrying essential goods.

Space tourism: The first space hotel of the world is all set to open in 2027

New York City to host a concert for 60000 people in Central Park this August!