As per the latest news reports, RT-PCR test results will be required to enter Sikkim. As COVID cases continue to surge within the country, Sikkim has urged all tourism stakeholders to ensure that only those with negative RT-PCR tests, which they have obtained 72 hours prior to entry in the state, be allowed to enter the state.

The state government issued a circular regarding this, and urged hotels and other accommodation units to check the reports of travellers before allowing them to stay in the premises.

Regarding the issue that are being faced by tourism service providers, as well as tourism stakeholders, to implement a middle path and allow tourists to visit Sikkim without valid negative RT-PCR certificate, the state government had earlier agreed to screen such travellers at entry check posts, and allowed them entry only after they had undertaken Rapid Antigen Tests (RAT). The RAT was set up at entry points, i.e., Rangpo and Melli by the Health and Family Welfare Department. 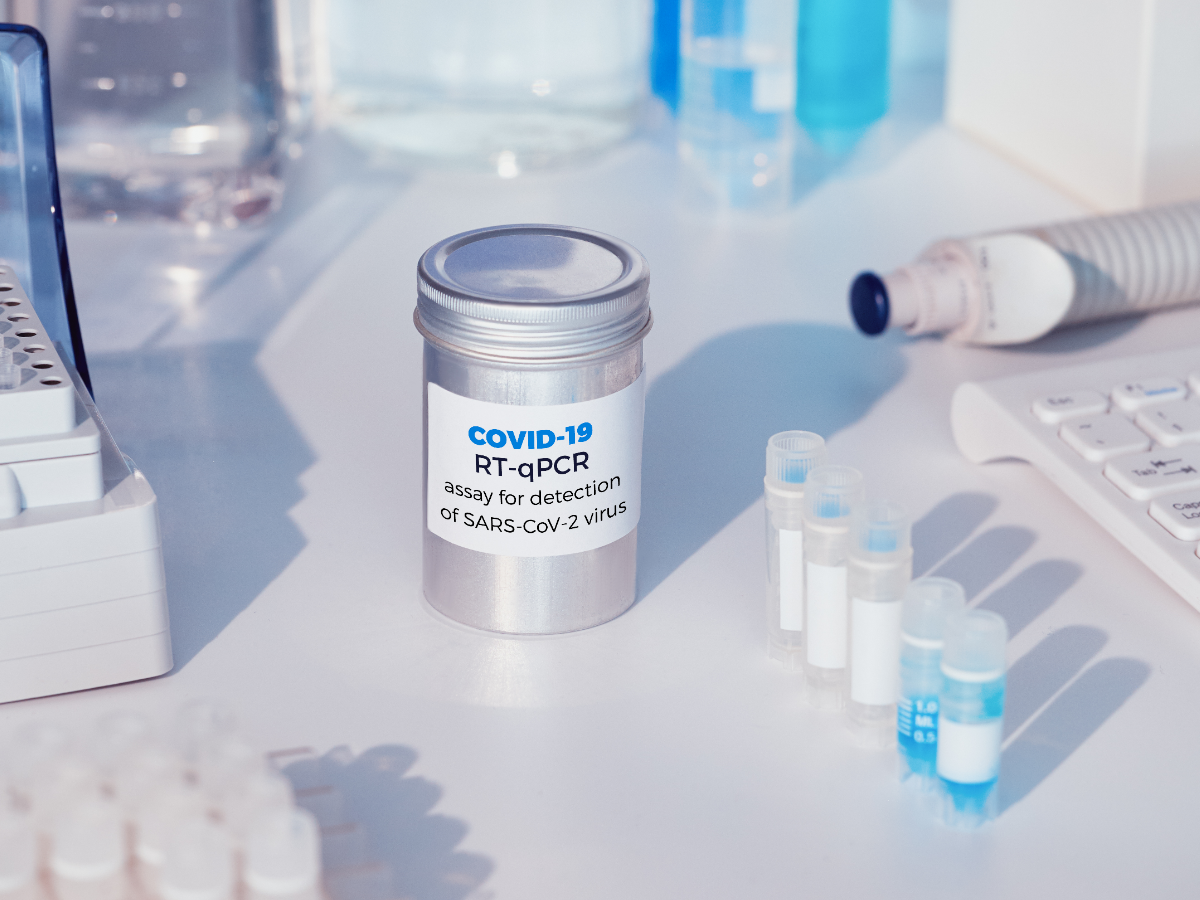 Now as per the latest circular, the increasing instances of COVID cases suggests that more rigorous steps are to be taken by hotels, restaurants, tour operators and tourism service providers in exercising vigilance to monitor tourists and travellers for symptoms and having suspect cases subjected to RT-PCR testing. The state government has also said that those found infected and positive need to be isolated to ensure that they don’t pose a threat to the community in spreading the infection.

The circular also reads, “All tourist stakeholder associations – presidents, secretaries and office bearers are to strictly advise their member establishments to comply with government directives and discharge the responsibility of containing COVID infections seriously and with utmost sincerity.”

Jammu Airport to shut down for 15 days in March

Jaisalmer is back on tourism map after eight months