Singapore has shortened the stay-home notice period for new travellers arriving in the city from high-risk countries, including India. The Ministry of Health (MoH) stated this, based on the updated evidence that has been gathered over the past month.

As per the reports, these travellers will be required to test themselves regularly with self-administered antigen rapid test (ART) kits, along with the existing polymerase chain reaction (PCR) tests. The new testing requirement will be in place for new travellers, who arrive from 11:59 PM on June 27.

Reportedly, since there was very little known about the emerging variant of concern, including its incubation period until recently, the MOH had required travellers with recent travel history to higher-risk places to serve a 21-day stay-home notice as a precaution.

As of now, all other countries, including India, and other regions are under higher-risk areas, except Brunei Darussalam, Australia, Macau, Hong Kong, mainland China, and New Zealand.

The Ministry further added that since the 21-day stay-home notice period for those with recent travel history to higher-risk places was implemented on May 8, Singapore reported 270 imported cases among this group as of June 22. 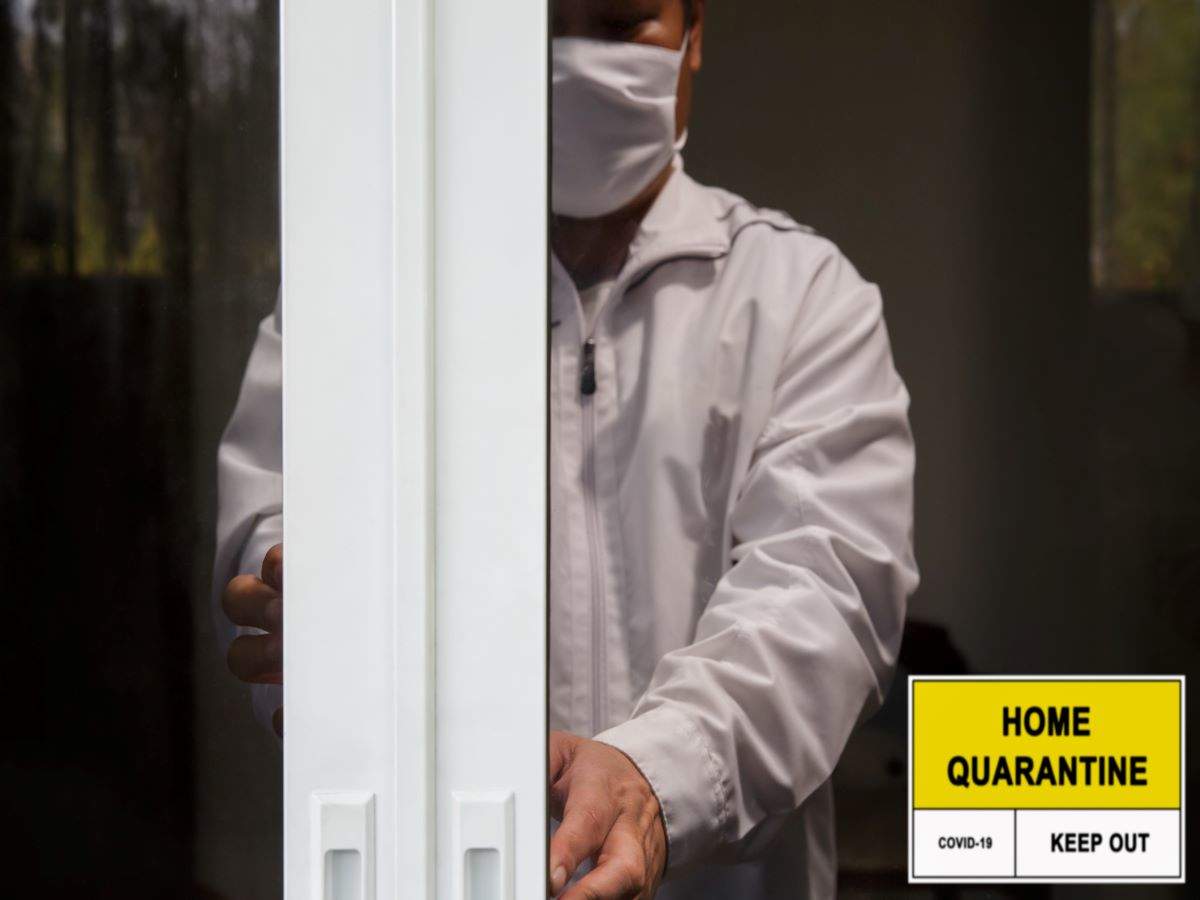 Reportedly, all of them had incubation periods well within the 14-day window, the reason why the stay home notice has been reduced from 21 days back to 14 days.

Further, the travellers will be required to undergo PCR tests on arrival in Singapore, and also undergo the said test on day 14, i.e., before ending their stay-home notice.

Reports have it that as of now, there will be no change in rule for migrant workers from higher-risk countries or regions who stay in dormitories or work in the Construction, Marine and Process (CMP) sector. They will be required to spend an additional seven days at the Migrant Worker Onboarding Centre or a dedicated facility after their initial 14-day stay-home notice, the Ministry stated.

Tour ops: Countries disparaged by Trump are destinations on the rise