Maharashtra is home to many forts, and while we tend to be obsessed by the glitz of Mumbai, there is a whole different world out here. Sinhagad Fort is one such fort near Pune, built more than 2000 years ago and is part of a strange historic battle. It was once known as Kondana, and occupied a strategic location on the Sahyadri Mountains. The epic war was fought sometime in 1670, and is known as the Battle of Sinhagad. It was fought between Tanaji Malusare, a Maratha commander, and Udaybhan Rathore, a fort keeper under Jai Singh I. This story was depicted in the Hindi film
Tanhaji, starring Ajay Devgan in the lead role. What’s so strange about the war? Read to know more. 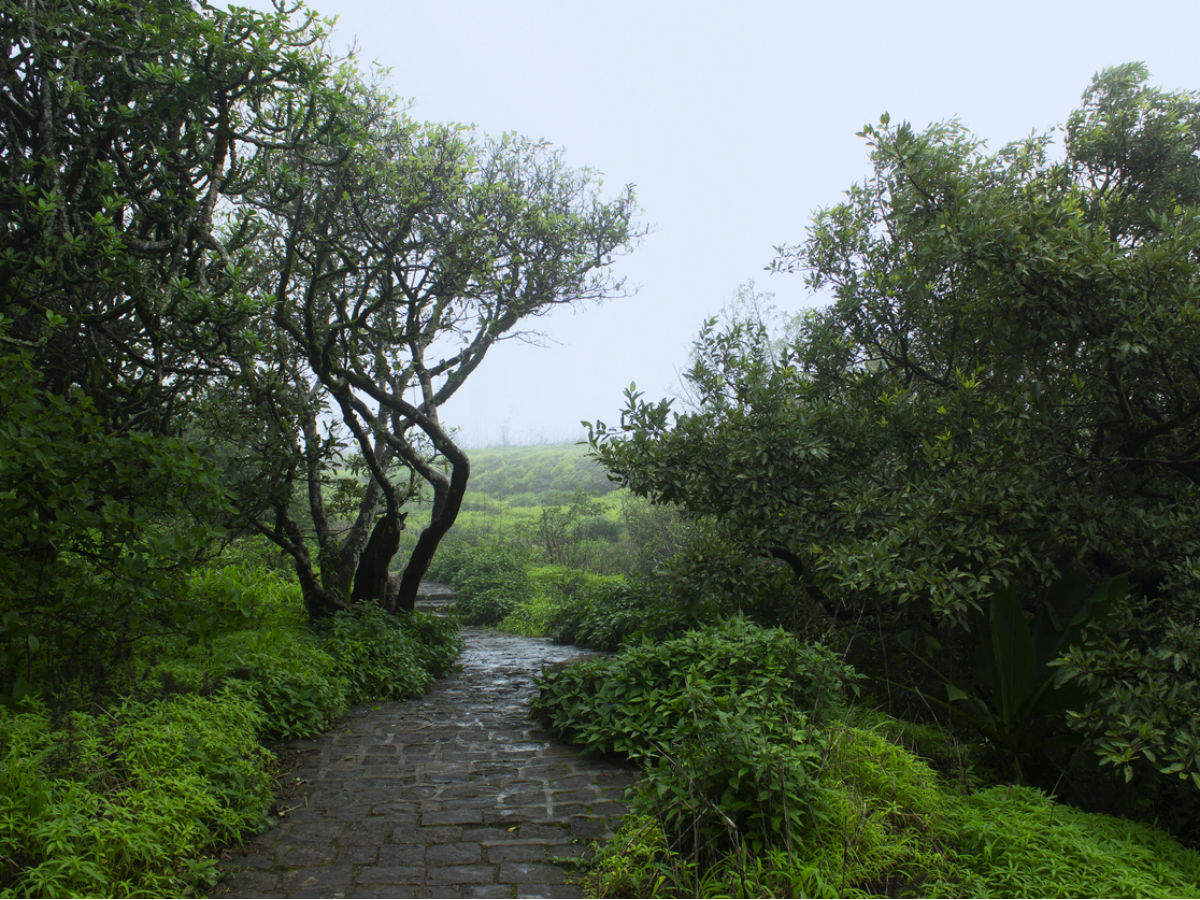 The fort is well connected, and is only about 35 km away from the city of Pune. You can expect spectacular views from here, so it is perfect for photographing. History has it that the name of this fort changed from Kondana to Sinhagad after the valiant Tanaji Malusare, who was a general of Chhatrapati Shivaji Maharaj. As depicted in the movie
Tanhaji, the fort was captured by the Mughals, and it was Tanaji who recaptured the fort. Sinhagad translates to Lion’s Fort.

The fort is also home to the popular Kaundinyeshwar Temple. Moreover, there are some great local foods that you can try at the fort premises.

The battle of Sinhagad 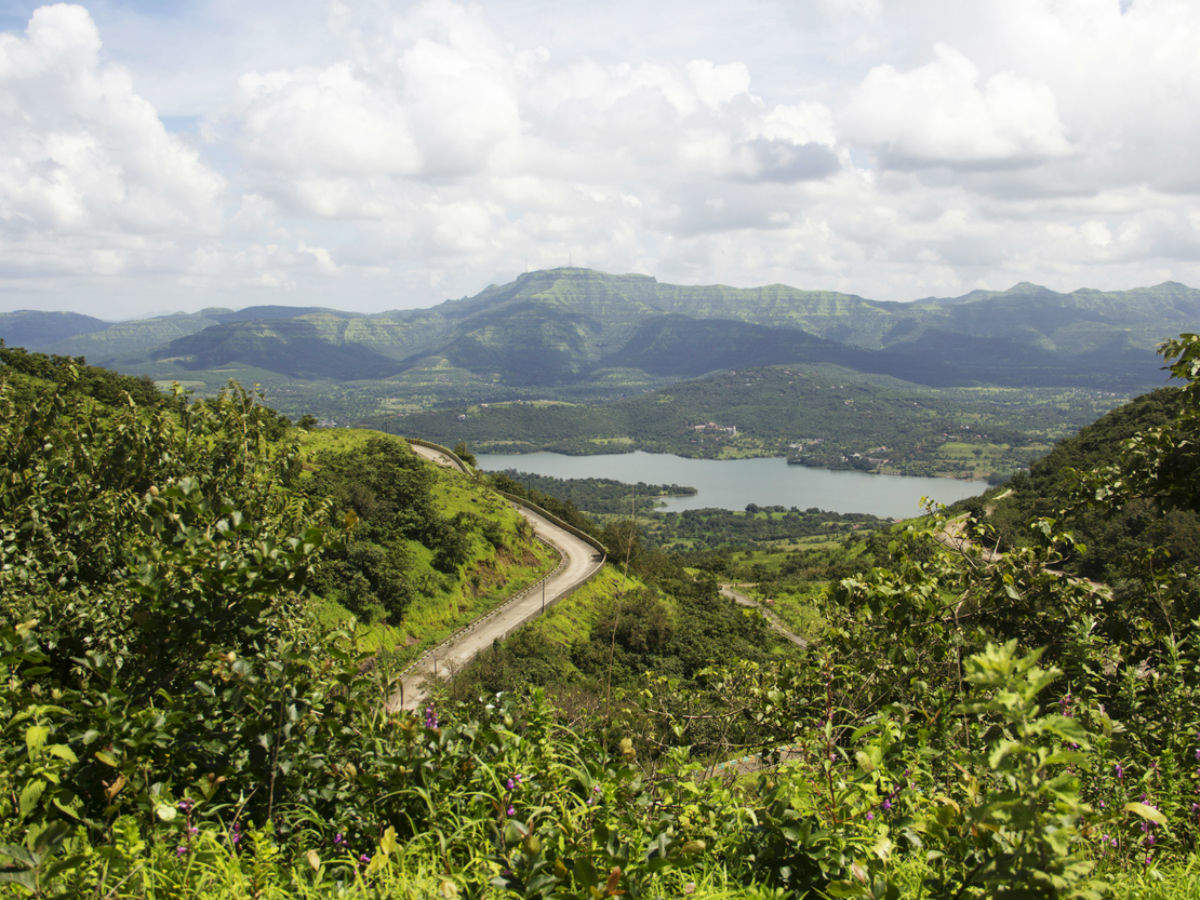 Now, coming to the battle that has been depicted in the movie
Tanhaji, legend has it that Tanaji Malusare had scaled the walls of the fort with the help of Yashwanti, a tamed monitor lizard. Yes, you read that right!

Of course, a fight commenced and unfortunately both the leaders of the dueling troops, Malusare and Rathore died. Eventually, the Marathas won the battle and Malusare’s bust was erected here, and the fort was named Lion’s Fort. Chatrapati Shivaji Maharaj had said the words,
Gad aala, pan Sinha gela upon learning about Tanaji Malusare’s death. The Mararhi sentence—translated to English means—
the fort is conquered but the lion was lost.

Places of worship to reopen in Maharashtra from Nov 16