It is always a pleasure to see the images of our earth clicked from space. Not only do they look surreal, but also fill our mind with awe and wonder. One such image was recently shared by Japanese astronaut Soichi Noguchi on his Twitter page.

Noguchi shared the picture of Japan’s Mount Fuji with the caption in Japanese. The caption reads in English, “Mount Fuji and my hometown Chigasaki.”

The picture posted by him has been making waves on Twitter with more than 14000 likes so far. In the picture, Fuji looks like a small white mountain surrounded by a vast expanse of blueness.
Chigasaki is a Japanese city and the area surrounding it has been inhabited since prehistoric times. The region was mainly pasture and farmland.

On the other hand, Mount Fuji needs no introduction. Mount Fuji aka Fujisan and Fujiyama is the highest mountain in Japan at 12388 ft near the Pacific Ocean coast. This volcano has been dormant since 1707, but it is labelled as active by the geologists. 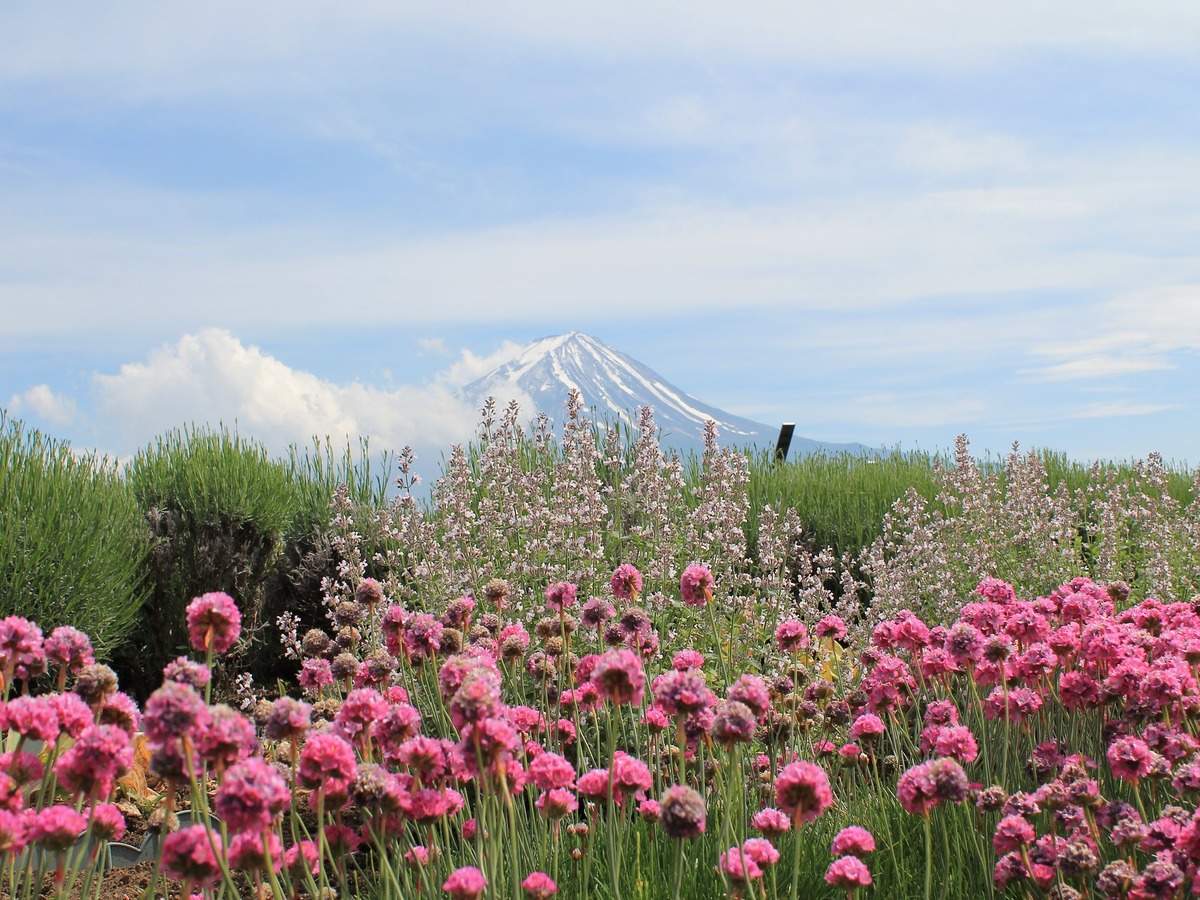 Mount Fuji is flanked by temples and shrines, even at the edge and the base of the crater, and therefore held sacred. Trekking the mountain has been a religious practice. Ideally, climbers start their trek at night so as to reach the mountain top by day break.

For all those, who have seen the bright and flowery pictures with Mount Fuji in the background, it is known that the location is Kawaguchiko, a town situated in Yamanashi Prefecture of Japan.