Spiti Valley, one of the most-visited regions in Himachal Pradesh, would stay shut to tourists for year 2020. The decision has been taken by the Spiti Tourism Society even as the Himachal state government opened the state for tourism and related activities. The rest of the state has also lifted the mandatory condition of carrying an e-pass or registration for tourists intending to visit the state. Inter-state travel has also been allowed in the state, even as inter-state buses are still barred. Stakeholders in the tourism industry, including hoteliers, are gearing up to soon resume activities in all major tourist places including Manali.

The decision taken by the Spiti Tourism Society has been hailed by most stakeholders even as it does not fall in line with the rest of the state. A circular by the Spiti Tourism Society says that, “Spiti Valley is closed for any kind of tourism activity in for this year 2020, specifically till 31st October, 2020. Tourism activity of any kind will not be allowed which includes jeep safaris, package tours, trekking, and camping.”

The circular also states that the decision has been taken with due consideration to any possible pandemic outbreak in the high-altitude valley, restricted medical facilities, underdeveloped infrastructure and extreme geographical settings. It further states that social distancing would be tough in winters and patients would have to be taken out of the valley in case one such case emerges, further complicating the situation.

The decision has been taken unanimously by all the stakeholders, including the native population as well as hoteliers, homestay owners, guides, cab drivers, travel associates, representatives of the panchayat, the Local Committee, Mahila Mandal, Vyapar Mandal and the Yuva Mandal of Spiti. 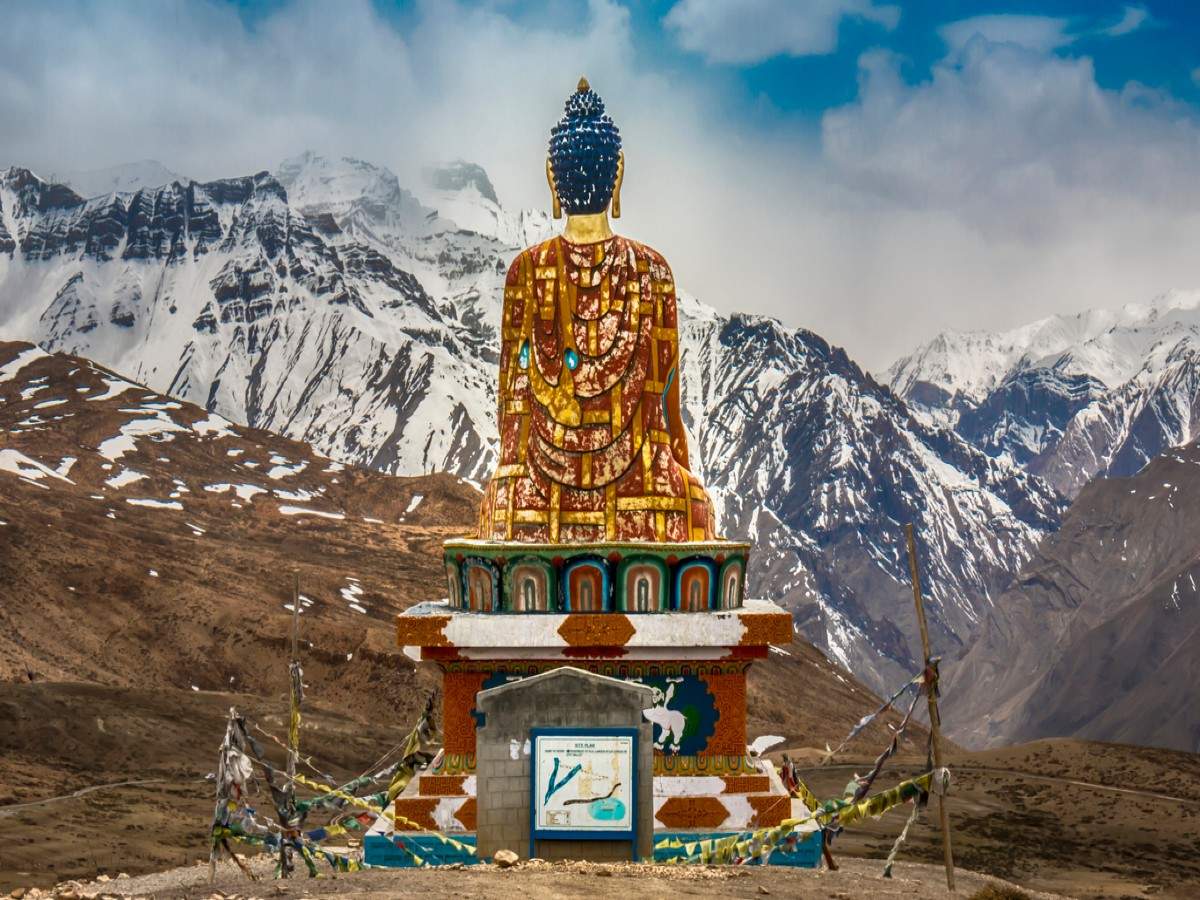 It also urges travellers to cancel all travel plans to Spiti Valley this year so as to make it a safe destination for next year. As per the circular, there is no case of COVID-19 in the community as of now and, thus, it makes sense to safeguard locals’ interests before the rather harsh winters that visit the valley every year. The community has also expressed that shutting tourism activities is a difficult step for them as well, and they hope for understanding and respect for the decision from all travellers.
There are no comments from the state government or any related official body on this development yet.

Geminid Meteor Shower: Where and when to watch in India?

Be a part of Gordon Ramsay’s upcoming food show