Sri Lanka has put a cap on the number of air passengers that are allowed to come into the country. The latest travel restrictions have been imposed in order to see that the coronavirus is contained. The Civil Aviation Authority of Sri Lanka said that the authorities have taken the decision to reduce the number of passengers to 75 for a flight.

The new travel restriction has been effective since the morning of May 3, and airlines have been informed regarding this decision.

The situation will be reviewed in two weeks time, and that is when a decision will be taken on whether it should be lifted. On the other hand, there could be further extension on such a restriction, or the country could impose a new restriction. It was previously ruled that a flight could carry 75 Sri Lankans, along with a number of foreigners. But due to the growing danger that the world is facing during this second wave, the total number has been brought down to 75. 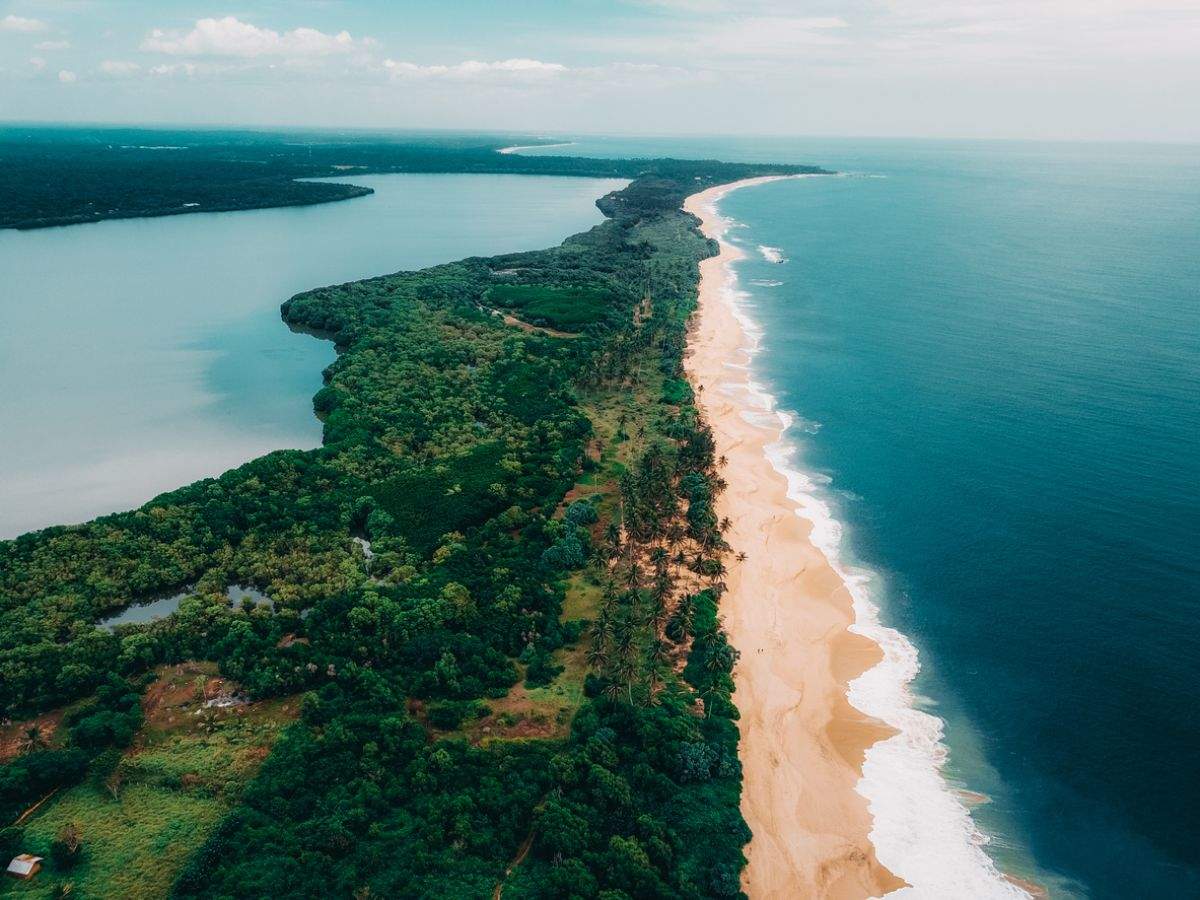 The country has reported an all-time high case of coronavirus infection for the seventh consecutive day. Much like India, the number of individuals confirming positive for COVID-19 is increasing day by day. India is currently the worst hit country, with the virus having affected more than 2 crore people from the time it broke out.

Saving nature: Scotland will soon have its first hydrogen-powered train

COVID-19 update: Canada bans all flights from India and Pakistan for a month