The Civil Aviation Authority of Sri Lanka has now decided to temporarily ban Indian passengers from arriving into the country. The decision has been made upon the instructions of the health authorities of Sri Lanka. Sri Lanka had earlier reduced the number of passengers in flights, but had not completely banned travel from India.

A circular that was signed by Capt Themiya Abeywickrama, the Director General of Civil Aviation & Chief Executive Officer,stated that “passengers travelling from India will not be permitted to disembark in Sri Lanka with immediate effect.”

It is being assumed that the restriction will be temporary since the circular also says, “restrictions will be reviewed as early as possible based on instructions from local health authorities,” 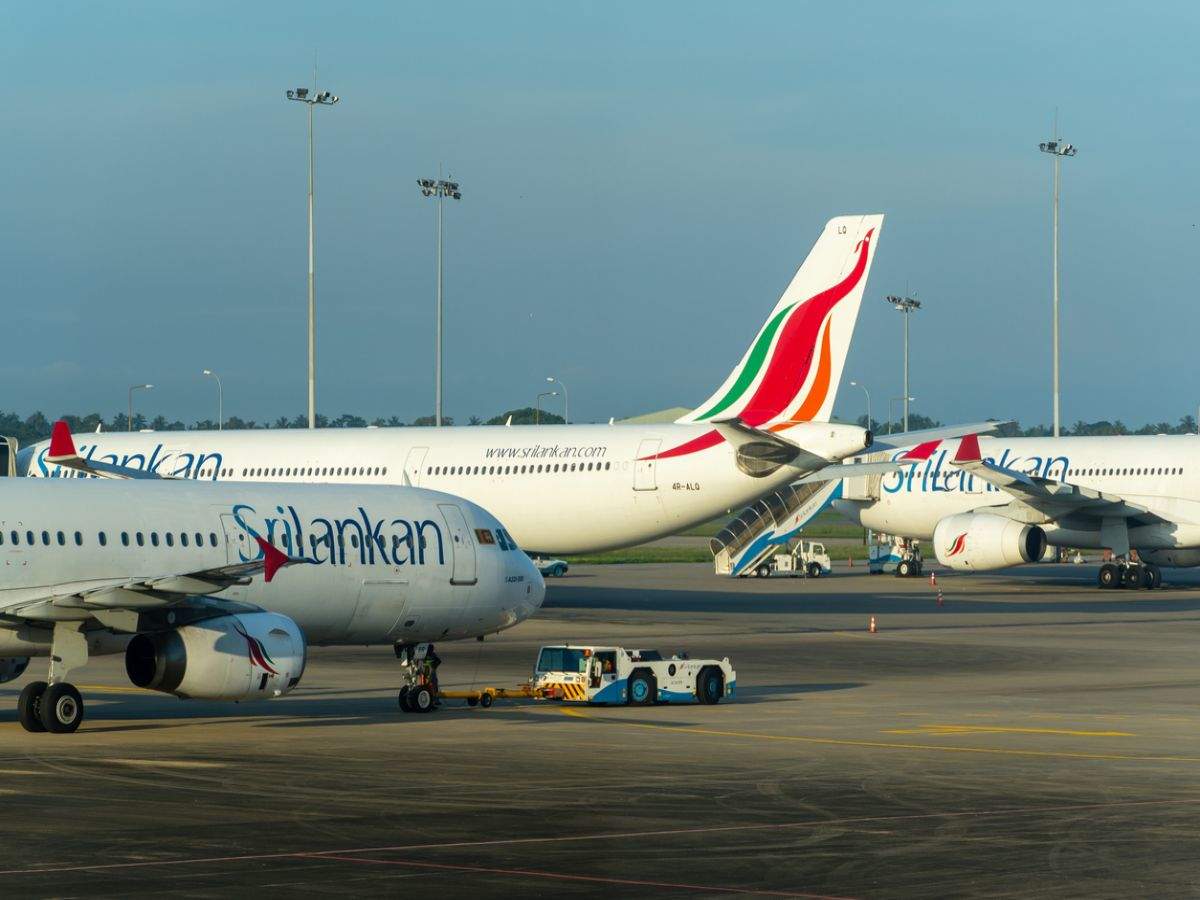 India once again sees the biggest daily surge in infection. The country saw 4.14 lakh fresh cases of coronavirus infection in the last 24 hours. At such a time, numerous other countries have gone ahead and temporarily banned travellers from India. Bengaluru in the state of Karnataka is now emerging as one of the most vulnerable during this time.

Sri Lanka is one of the leading destinations for Indians. The island country has always been a hot favourite among honeymooners, its pristine beaches, always the most attractive. The country is also experiencing a rise in COVID-19 cases, with almost 2000 new cases every day for the last five days. According to the health authorities this new wave is the UK variant that is known to spread fast.