Jammu and Kashmir recently announced that it will be hosting winter games in a move to attract more tourists in the region. The Union Territory is also planning a number of other activities to provide a boost to tourism. Amid all these, here comes another great news for tourists, and that is the entire Dal Lake has frozen as a result of cold wave in Srinagar. Tourists who are already in the valley are elated to witness the sight, and have claimed it to be a memorable event of the year.

While the freezing of Dal Lake led to cheering up the tourists, locals stated that they witnessed cold wave of such severity after years.

With not enough snowfall this winter season, the locals are bearing the brunt of severe cold wave. The harshest winter period—Chillai Kalan—begins in the Kashmir valley, as the region continues to experience minus degree temperatures, and as the 40-day event of severe winters commence. Reportedly, Srinagar started experiencing these freezing temperatures from November itself, whereas the region clocked temperatures below -6°C consistently between December 17th and December 20. It has been reported that although such glacial temperatures have hit the region a bit early this season, the lowest temperature recorded so far was -6.6°C on December 19. 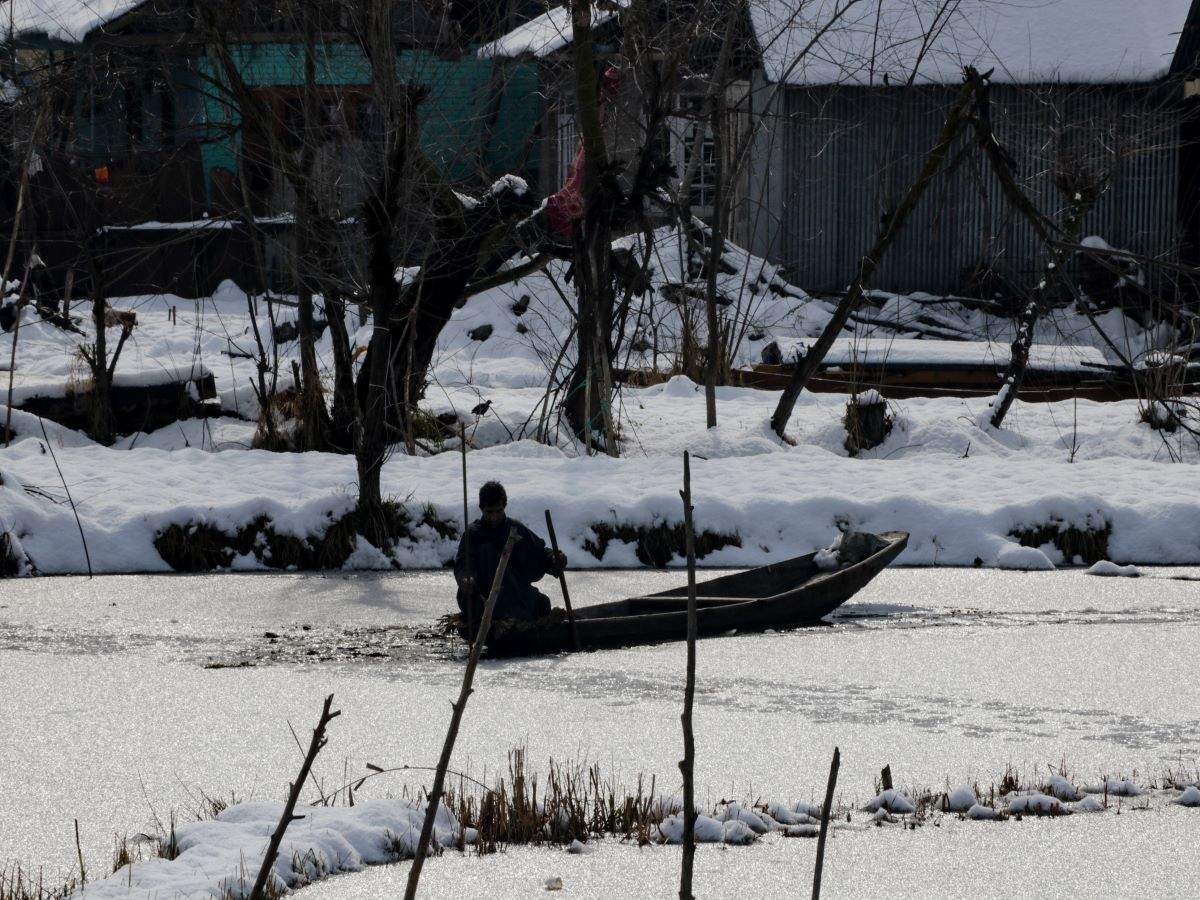 The cold conditions have not only resulted in freezing the Dal Lake, but have also resulted in the freezing of water supply lines in some areas of the valley. As per the latest reports, due to excruciating cold wave, Dal Lake also froze on December 20, which is much before the expected timeline.

Of Nagaland, the World Falcon Capital, and how it bagged this title

The Himalayan temple that no pilgrims are allowed to enter