The North African country of Sudan is the latest to ban travel from India. According to latest reports, Sudan has decided to ban travellers who have been to India in the last two weeks. The country’s health emergency committee has confirmed this since the COVID-19 situation in India has hit morbid proportions.

Sudan is also equally worried about its own COVID-19 situation, as the health emergency committee has warned the country could exceed the 100000 mark by mid-June, if proper restrictions were not in place.

India on the other hand has already recorded 25 million cases this week, as the spread of the highly contagious B.1.617 variant becomes a cause of concern. India is also seeing a large number of deaths due to this new variant. 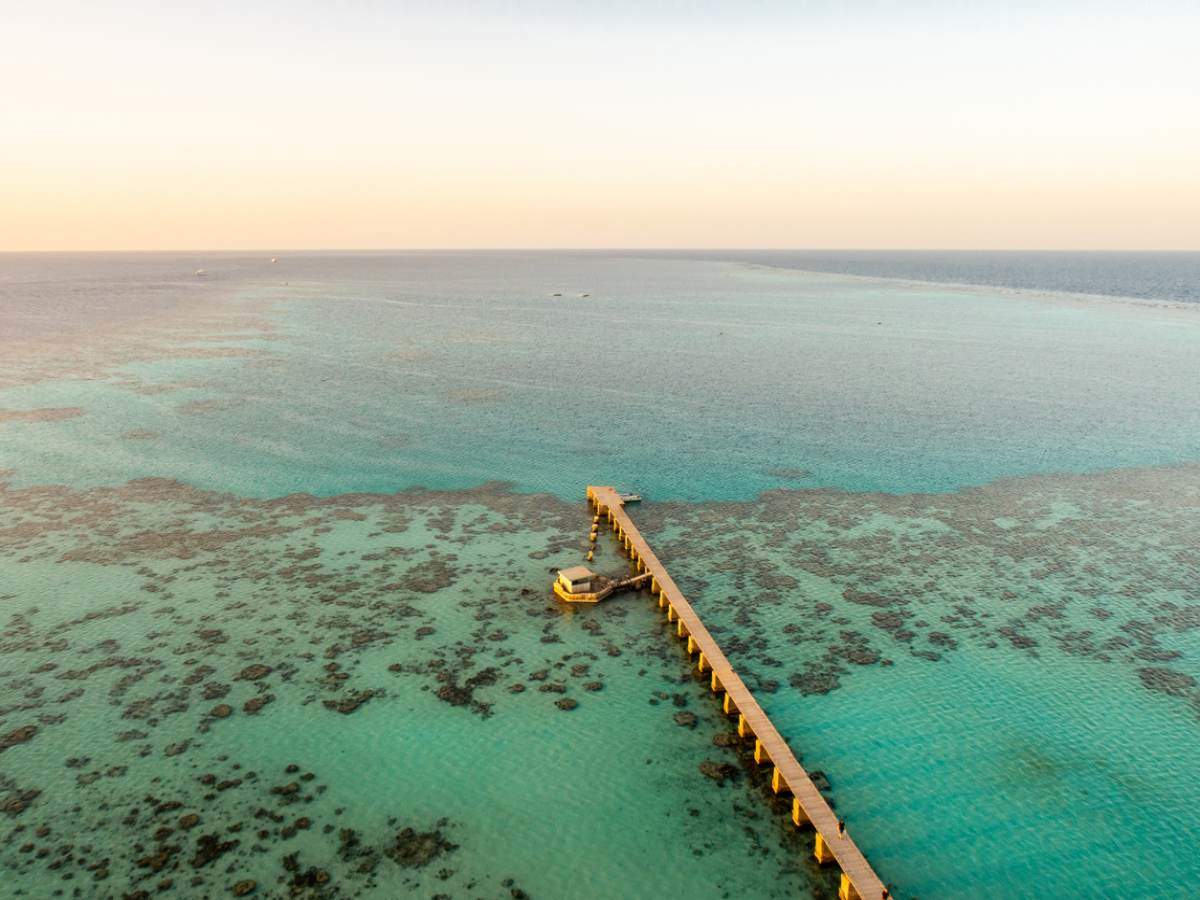 Sudan’s health system is under massive stress as the pandemic is resulting in a shortage of hospital beds, medications, and even oxygen. Other restrictions are also in place, such as travellers coming from Ethiopia, and Egypt are to be re-tested.

Furthermore, it has been reported that schools and universities are to be closed for a month in Sudan, while large gatherings, and mass prayers are to be strictly restricted. All these rules are being put in place with the hope that the virus will be contained.

Masks are mandatory in Sudan now, at workplaces, public transports, and in markets.