Even before Shah Jahan had built Taj Mahal, Abdul Rahim Khan-e-Khanan—a poet and one of the nine gems of Akbar’s court had got a tomb built in the memory of his beloved wife, Mah Banu. According to the latest reports, the tomb has now opened for public visitors after six years of restoration work.

The tomb of Rahim’s wife has been restored with the idea that its significance and charm stays intact for a long time. The team has worked on restoring the mausoleum’s canopies, facades,
dalans, domes and the landscape.

Reportedly, the different motifs of the monument have been reinstated to their 16th-century grandeur. The principal tomb chamber has been cleared of the soot to bring out the attractive incised plaster patterns. In addition, the sandstone terrace and parapet have also been mended. 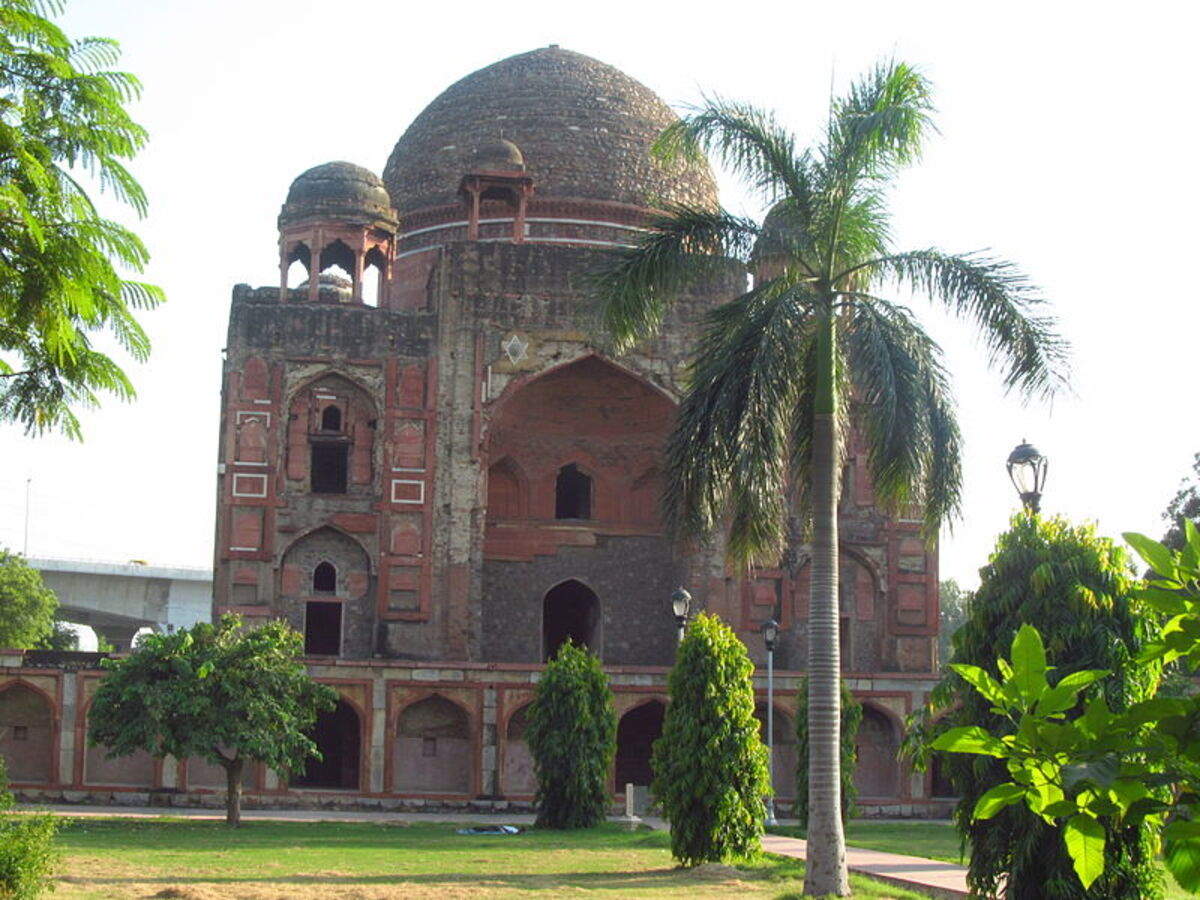 News has it that the restoration project kick-started in 2014 in collaboration with the Aga Khan Trust for Culture and with permission from the Archaeological Survey of India. About 3000 craftsmen, who included stone carvers, lime plasterers, and masons had been involved in reinstating the monument.

The tomb was used as a quarry in the 18th and 19th centuries which took away a lot of its charm and glory. Also, stones from the dome were taken away to construct Safdarjung Tomb and other monuments in Delhi.

The tomb built by Rahim is located along the bank of the Yamuna in Delhi. It is said that the gardens of this tomb extended up till Humayun’s tomb.