Amidst unlocking in the country, the Tamil Nadu government has decided to extend COVID-19 lockdown until October 31. This rule is coming into effect across the state, however, there are a few relaxations.

Tamil Nadu’s Chief Minister, Edappadi K. Palaniswami, in a statement said, “The State government announced major relaxations during September and, at the same time, the spread of the infection has decreased at the State level. Steps are being taken to further decrease the mortality rate.” 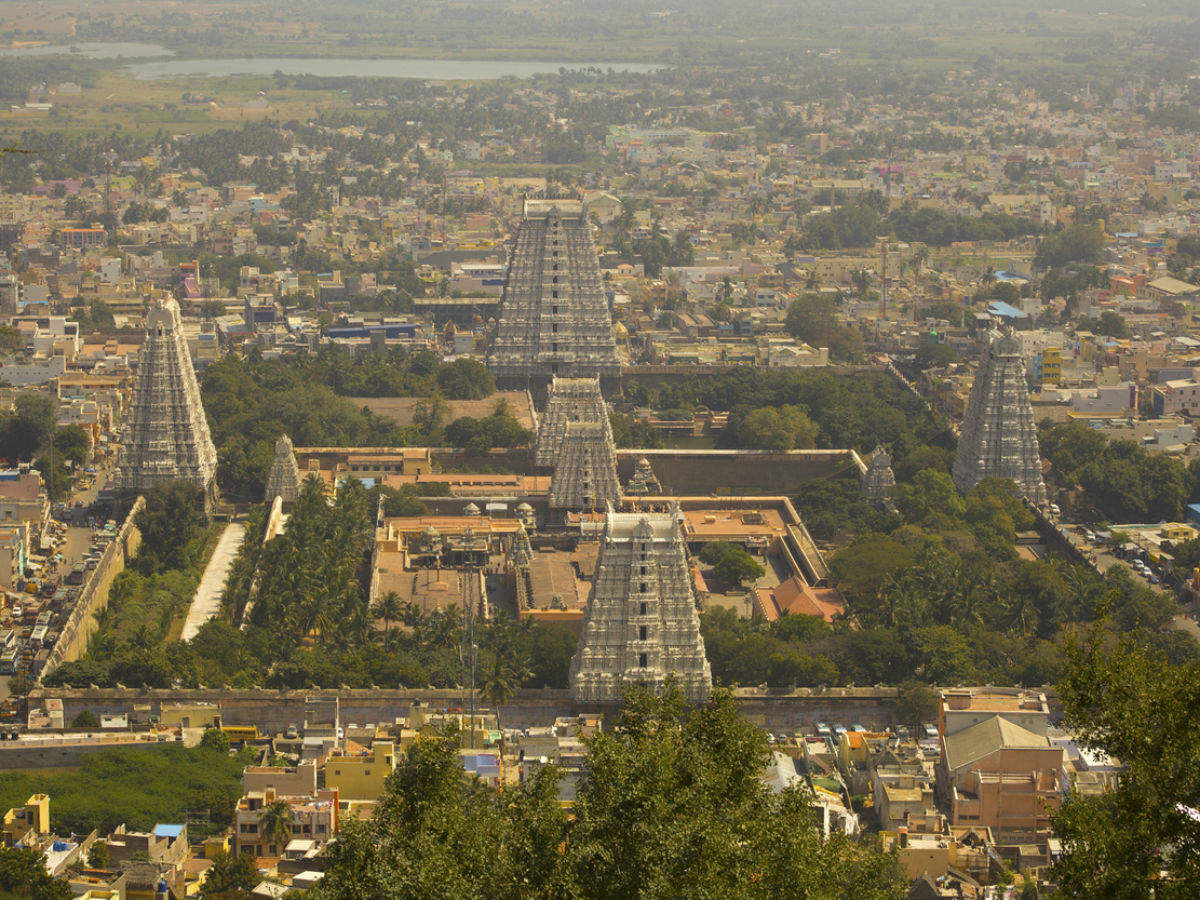 The Chief Minister announced several relaxations during this period of time, such as tea shops and restaurants, can remain open each day from 6 AM to 9 PM. Additionally, takeaway services are permitted to operate until 10 PM. Also, film shootings can resume in the state during this lockdown, but not with more than 100 people. Spectators will not be permitted to gather for these shootings. Meanwhile, at the Chennai airport, flight services will be increased from 50 to 100 from October 1.

On the other hand, the restrictions that were in place in September would continue in October. These include the closure of cinema halls, amusement parks, swimming pools, and such places. Suburban train services also remain suspended and religious, social, political, recreational, cultural, educational, and other such meetings and gatherings remain banned.

The Chief Minister has reportedly asked officials to prioritise elders and those with comorbidities when it comes to taking samples for testing and results. 5546 new cases were reported on Tuesday in the state.

Mumbai: International passengers to go through COVID-19 test at the airport