Issuing guidelines on the same, Tamil Nadu Chief Minister K Palaniswami stated that effective September 7, passenger train services within Tamil Nadu will be allowed whereas inter-district bus transport across the state will be permitted.

The Chief Minister further added that as of now bus services will be allowed only within districts, as they are still in the process of seeking government’s facilitation of services to go from one district to another.

Also, passenger train services will resume on select routes. Reportedly, anyone intending to travel to Tamil Nadu via train or flight will still need a travel pass. Also, travelling to hill stations, such as Kodaikanal and Ooty will also require travel passes. 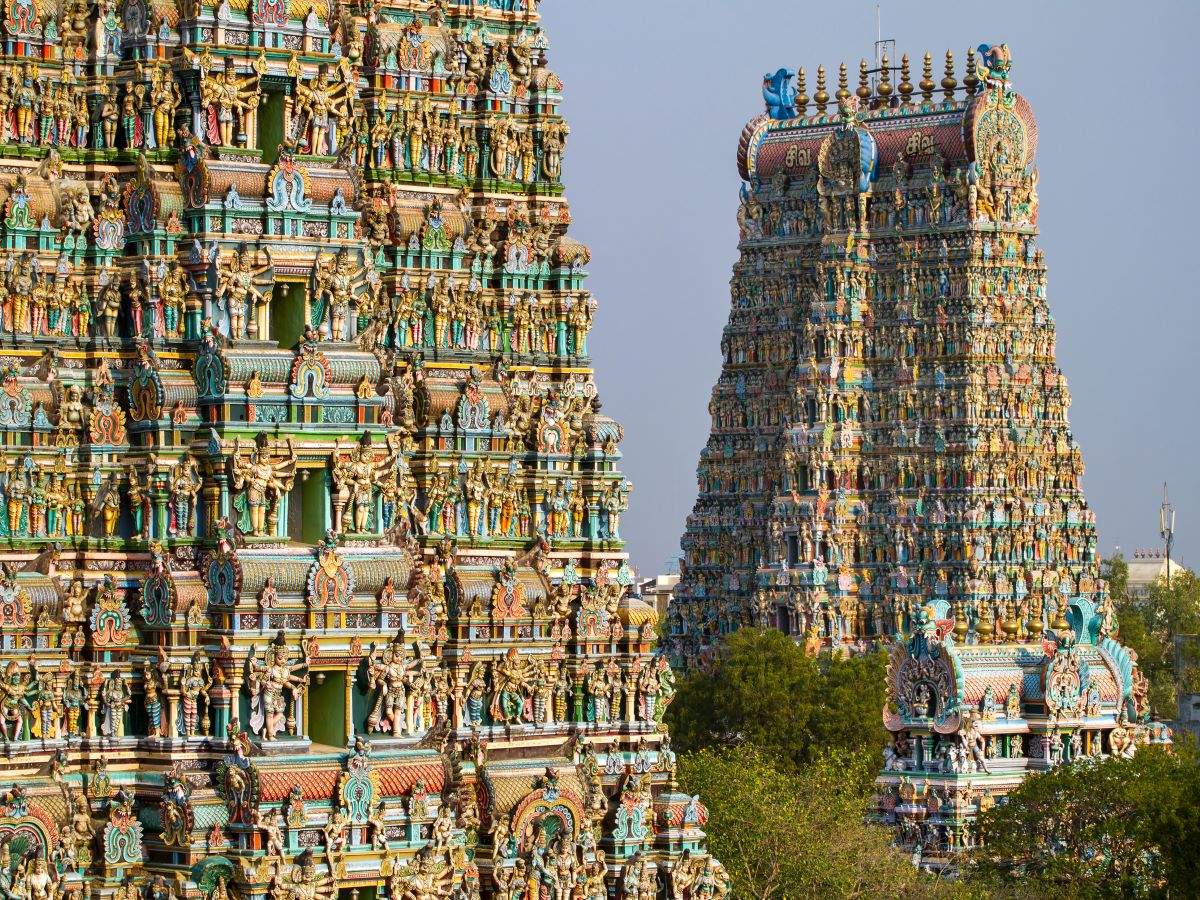 Reportedly, there will be no ‘complete lockdown’ across Tamil Nadu from September onwards. In the past two months, the state underwent total lockdown on Sundays to contain the spread of Coronavirus.

Latest reports also state that all religious places of worship will be opened for the public. However, Standard Operating Procedure (SOP) on safety measures, including limiting the number of people entering the premises will be issued soon.

Hotels, recreation clubs, and resorts can resume operations now, but with SOP in place. Further, a new protocol for testing and quarantine would be issued for domestic and international air passengers, and those coming via trains from outside the state.

Assam relaxes quarantine rules for air passengers; passengers to isolate for a day if tested negative