As the services of New Delhi-Varanasi Vande Bharat Express would remain suspended for 45 days, the railways have decided to rope in Tejas Express as a replacement from February 15 to March 31, 2021 as announced by Northern Railways CPRO Deepak Kumar in a letter to a leading daily.

According to the reports, Tejas Express will be operated on this route by the Indian Railways instead of private players. In addition, the fares of the train will be lesser in comparison to Vande Bharat Express.

The Vande Bharat Express was introduced by Prime Minister Narendra Modi on February 15, 2019. It started its commercial operations from New Delhi to Varanasi after two days.

The train travels from New Delhi to Varanasi in eight hours and runs every day except Monday and Thursday. 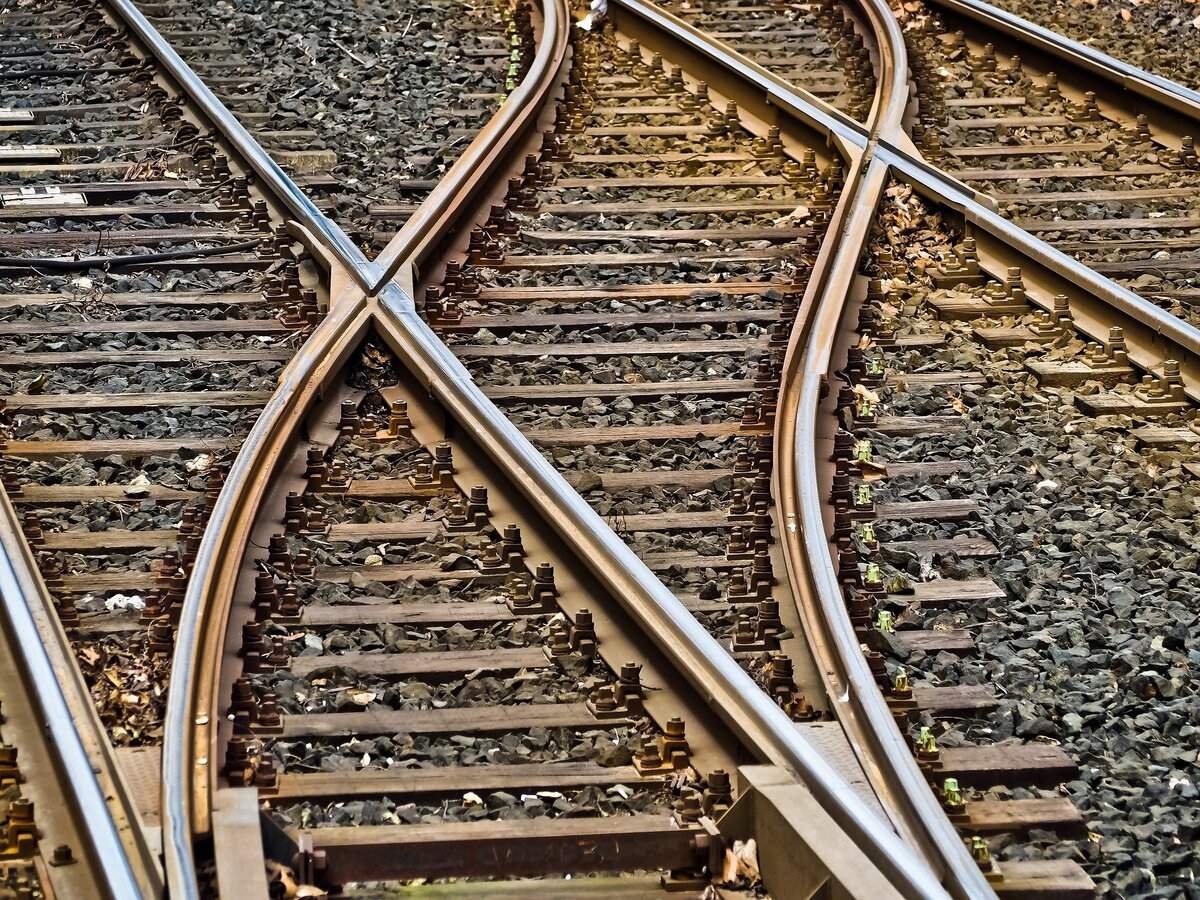 On the other hand, the Tejas Express is India’s first semi-high speed and fully air-conditioned train operated by the IRCTC. It is also among the fastest trains in India.

Tejas Express will start its services on the Mumbai Central-Ahmedabad and Lucknow-New Delhi route from February 14, 2021 as reported by the TOI.

Before boarding the train, passengers will be thermally screened and required to wear face masks as a precautionary measure against the Coronavirus.