Thailand has just released a four-stage plan that will allow vaccinated travellers to enter into the country. The nation that has been doing exceptionally well in terms of dealing with the coronavirus pandemic, has been mostly shut for travellers since March last year. Now with the introduction of vaccines, the nation is looking forward to reviving its travel industry on which most of Thai economy is dependent.

The first stage comes into effect from April 1, allowing tourists who have been fully vaccinated to enter the country through the five pilot provinces. These are Phuket, Phang Nga, Chiang Mai, Pattaya, and Krabi.

Visitors will be tested at the airport, and are also required to use a tracing app as per government guidelines. You are required to show proof of vaccination, one that is approved by the World Health Organization. Moreover, you are also supposed to show a medical certificate that says that COVID-19 is not detected. This certificate should not have been issued longer than 72 hours before your departure. 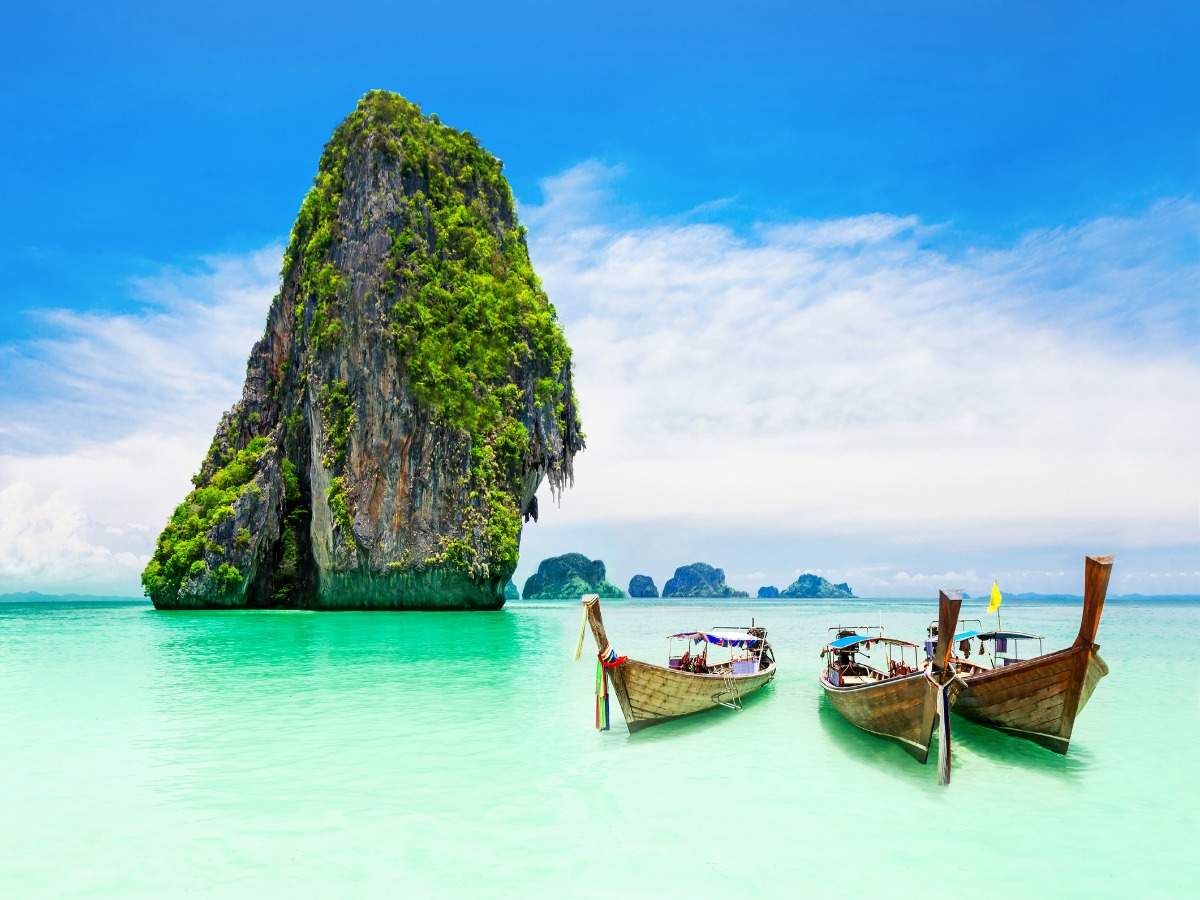 Thailand is a massive draw for travellers from around the globe, and its tourism industry employs a large number of people. All of this has majorly hit over the last one year. Now the nation is looking forward to reviving its tourism industry with the help of their four-stage plan.