As per the reports, Thailand witnessed more than 1000 foreign tourists in the month of October. This is the first set of visitors that the Southeast Asian nation has registered in six months.

Reportedly, tourists have started to return in small numbers under a special long-stay tourist visa, which was launched by the government last month. This number is as per the data released by Thailand’s Tourism Ministry recently. The tourist footfall is compared with 3.07 million foreign tourists that visited the nation at the same time a year ago, and also the first since March, as per the data.

Currently, Thailand has relaxed most of its restrictions related to the Coronavirus to ensure that businesses fully reopen. While the nation is not promoting general tourism for now, certain sets of tourists are allowed under special clauses. 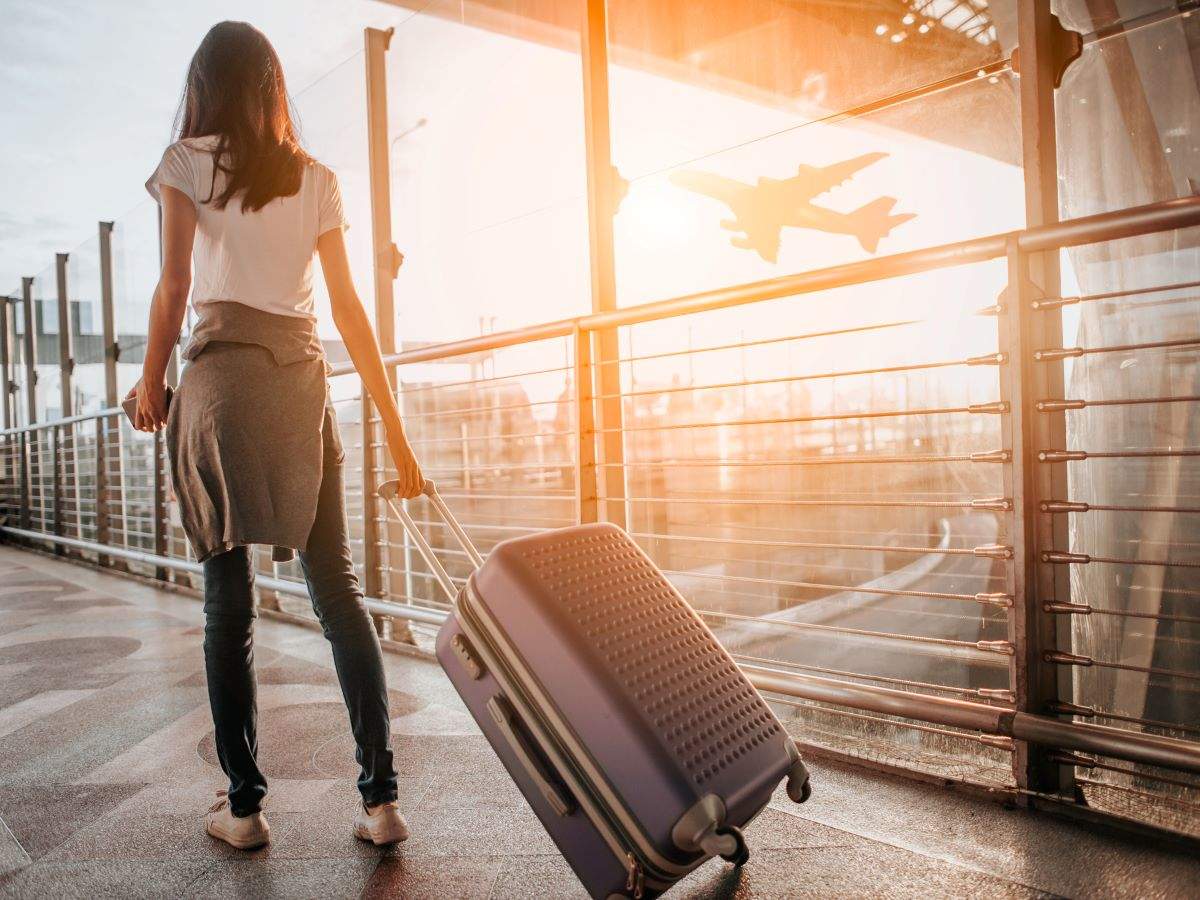 The Southeast Asian nation has retained a nationwide ‘state of emergency’ to prevent further spread of the virus. As per the reports, the country’s ailing tourism industry is trying hard to draw visitors.

Authorities have, however, retained the measure wherein a tourist will have to undergo a mandatory 14-day quarantine on arrival.

As per the official data, Thailand benefited a revenue of more than $60 billion from around 40 million visitors in 2019. However, the Tourism Ministry didn’t divulge details of revenue generated from the foreign tourists and stated that some of the information may be subject to revisions.

National Museum of African American Music to open up in Nashville

Odisha Unlock 4.0: No mandatory quarantine for travellers; bars and restaurants to reopen