A couple at a New York-based restaurant received a surprise treat, all thanks to the error made by the eatery’s server.
It so happened that the couple had ordered the cheapest available wine, Pinot Noir worth $18 ( ₹1,331.98) at the Balthazar restaurant. On the other hand, a group of four businessmen present at the restaurant during the same time had also an expensive wine, named Chateau Mouton Rothschild worth $2000 ( ₹1.47 lakh).

Since the two different wines were in identical vessels, the server mistakenly served the cheapest wine to the unassuming businessmen.
At the same time, the couple, when served with the costliest wine jokingly behaved to be drinking an expensive wine, as shared by the restaurant owner Keith MacNally in his Instagram post. 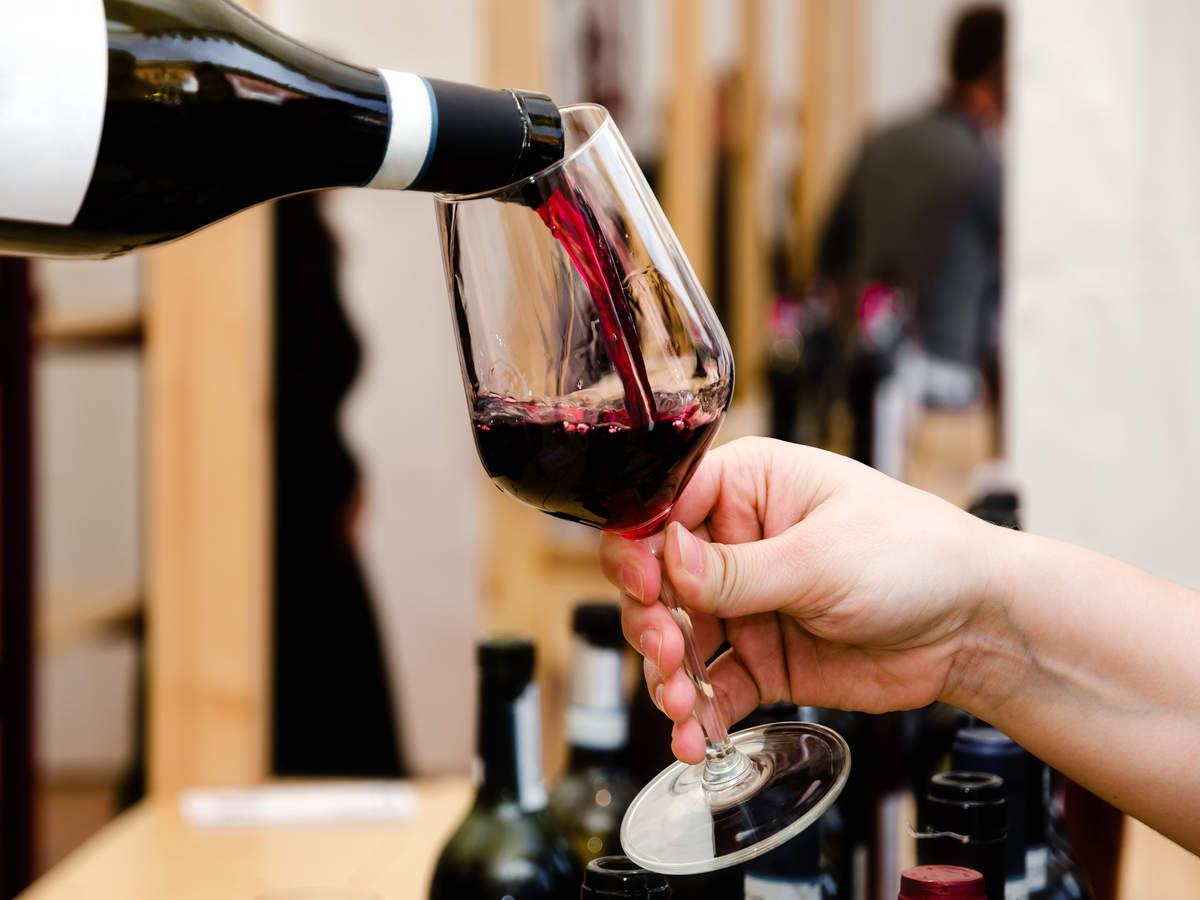 As for the businessmen who were poured out the cheapest wine, their celebratory mood went a notch up as they relished their drink at the restaurant.

On knowing the truth, MacNally refrained from taking away the wine from the couple as they had already started enjoying it, neither did he charge them for it. He did tell the truth to both the parties though.
Much to everyone’s surprise, all the guests involved in this unusual incident left the restaurant happily, making it quite a good Thanksgiving for all.

Now, isn’t this a surprise all of us would love to have on a trip!