Good news for travellers. The European Union plans to relaunch the DiscoverEU programme, whereby 60000 young people now have the opportunity to explore Europe. How? You ask? According to the programme, 18-year olds will be handed free interrail passes so that cross-border travel grows, and there is better intercultural unity.

The DiscoverEU programme was first launched in 2018, but 2020 was a hindrance. So, unfortunately those young men and women who turned 18 in 2020, could not get the passes. Hence, the European Union has decided to include 2020’s budget into 2021, and this way twice as many people will now be able to travel across Europe by train in 2022. The tickets are provided to member states according to the size of their population, and only to those who have recently turned 18. 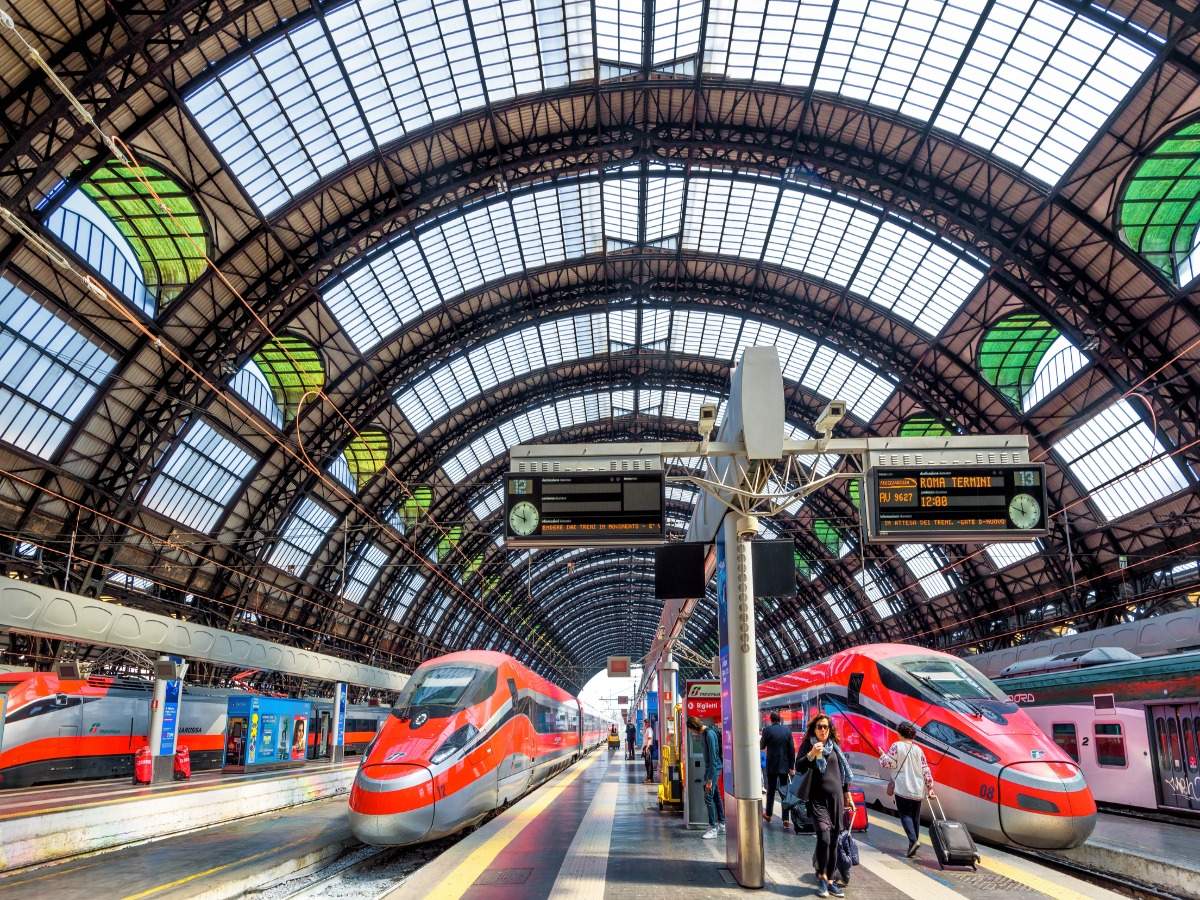 These interrail passes are a huge help for young travellers, as they are able to visit 40000 destinations across the European Union.

The chosen people are required to use the passes between March 2022 and March 2023. They also have 30 days to use the pass. A good thing that has been added to this year’s DiscoverEU programme is health and interruption insurance, due to the ongoing pandemic. Also, travellers will have the options of flexible bookings, and routes. Moreover, people who had received their free rail ticket in November 2019, can use it until August 31.

Travellers partaking in the DiscoverEU programme will be called in for a pre-departure meeting, in order to discuss the significance of the programme. There will also be a meeting session with locals that will include cultural activities. The young travellers will also be encouraged to explore the lesser-known European destinations, besides the regular lure of the big cities.