India is one of the few countries the world where there are abundant temples (or places of worship) in every state. With that comes a very interesting mix of strange and surreal. One such place of worship is in Chamoli district of Uttarakhand, where people and even the temple priests are not permitted to offer worship inside the temple premises.


Latu Devta Temple is located at Devi Chowk in Chamoli district, and what sets it apart is its unique character. No man or woman is allowed to visit this shrine except the priest appointed for offering daily worship. Devotees can only offer their adorations to the presiding deity from a distance of 75 ft of the temple complex.

Read on if you are wondering about the reasons.

Latu Devta–brother of Nanda Devi or a special human 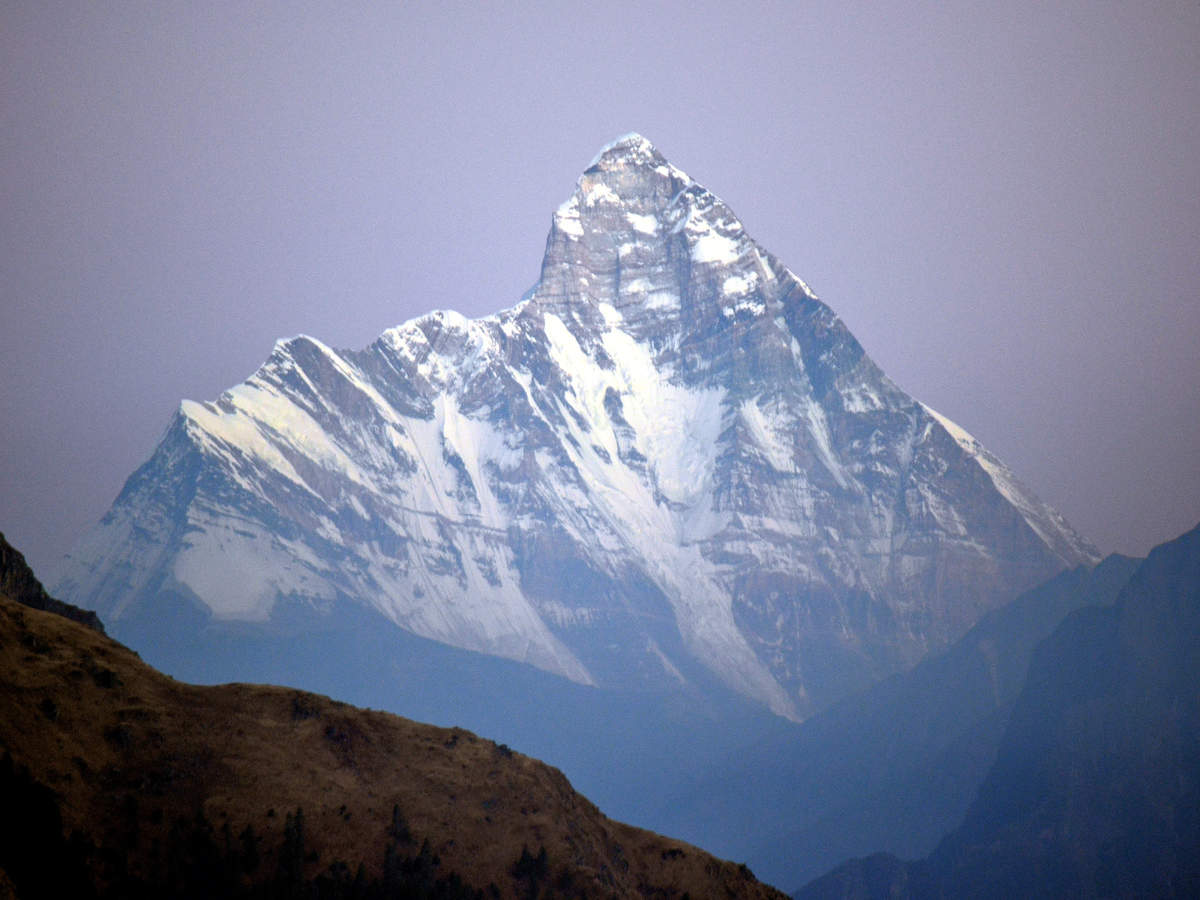 There is a popular legend related to Latu Devta related to Goddess Parvati, who is also locally known as Nanda Devi. As per it, once upon a time, while on their way back home, Nanda and her brother Latu decided to spend the night at Vana village. Nanda asked Latu to stay in a humble cottage of an old woman. Since the way to their destination was arduous, Latu felt thirsty and began searching for water. The old lady asked Latu to help himself by drinking water from one of the pitchers kept in a corner of the house. By mistake, Latu drank raw locally-made liquor instead of plain water, and fell on the floor. Accidentally, his tongue got severely hurt and he lost his voice forever. Later, Nanda asked Latu to stay permanently at the same village, and promised to meet him whenever she passed through the place.

Another more contemporary legend states that Latu was a native of Uttar Pradesh’s Kannauj region. On his visit to Vana village, the local people were so impressed by his good conduct that they requested him to stay back forever with them. Latu happily complied with their bidding and started living in a hut, built over a land gifted to him by the locals. One day, Latu mistakenly drank raw liquor instead of water and lost his life. His body was cremated by the villagers and a temple was built to honour his soul.


It is said that Nagaraja (or the serpent king in Hindu mythology) lives in this shrine with a precious gem. Let alone ordinary people; even the priests are also afraid of beholding the form of Nagaraja. So, they blindfold their eyes before entering the temple for regular worship. So much so that the priest has to bandage his mouth as well to avoid his breath from reaching the idol of the presiding deity. No one till date has reported seeing the Nagaraja or the jewel inside the temple.

The locals worship Latu as their loved deity. Interestingly, the shrine opens for public darshan only once a year around March-April. A fair is organised around the temple to mark the grand occasion. The faith that all their wishes will be fulfilled by Latu Devta keeps attracting devotees to this shrine.

Vana village is the 12th stop of the Raj Jat yatra of Nanda Devi, which is one of the longest hiking trips in Uttarakhand.

Leh airport to expand into a world-class facility

Bullet trains from Ahmedabad to Delhi on the cards

Hawaii reopens after seven months; sees more than 8000 tourists on the first day