Italy now has a new UNESCO World Heritage Site in the city of Bologna. The historic Porticoes of Bologna is the latest to get recognised by UNESCO. With this new addition, Italy now has a record number of heritage sites. These porticoes cover a total area of 62 km.

A portico is basically a structure that is a roof with multiple columns at regular intervals. UNESCO has recognised the Porticoes of Bologna as an, “outstanding example of a building type, architectural or technological ensemble or landscape that illustrates one or more important phases in human history.”

Bologna is a historic city with a long history. It is a medieval wonder that can be one of the most favoured tourist attractions. With the addition of its porticoes to the list of heritage sites, it has certainly made its way into the tourism map in a prominent manner. 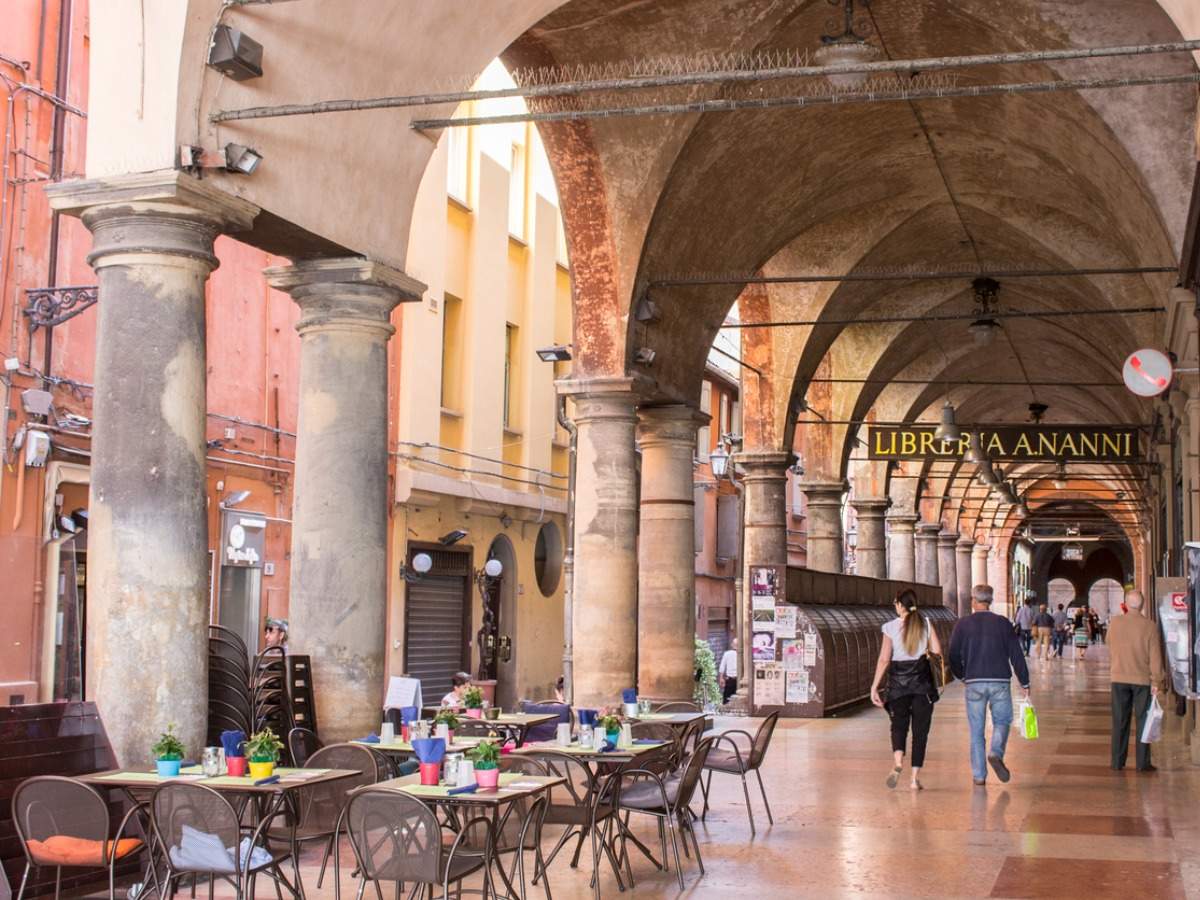 According to UNESCO, some porticoes are built of wood, while others are made of stone, or brick. They cover the roads, squares, paths, and walkways of Bologna, and sometimes can be found on both sides of a street. A major part of Bologna’s identity, they complete the picture of this city.

Bologna is also home to one of the oldest universities in the world, Università di Bologna. Hence, you have all the more reasons to come here. Its old structures really paint a pretty picture, while there is that added advantage of boasting about the latest UNESCO World Heritage site. All in all, you must include Bologna to your Italy travel itinerary.