Talk about interesting travel stories, and we have a tale of a surfboard that was lost in Hawaii and found in the Philippines two years later! In February 2018, a Hawaiian photographer and surfer, Doug Falter, lost his surfboard in Waimea Bay, Oahu.

Doug had no hopes of getting it back and it’s no less than a miracle that he found his board two years later. At the time when he lost it, he was hoping a local fisherman would find it, or that it might just wash up in Kauai, which is a landing spot for several lost boards. Well, none of that happened.

The man was absolutely amazed to discover that his favourite board has been found in the Philippines, nearly 5200 miles (8369 km) away! After finding his board, Doug wrote a note on his Facebook page that reads, “I was really upset as I managed to catch the biggest waves of my life on this board. That’s why it meant so much to me.” 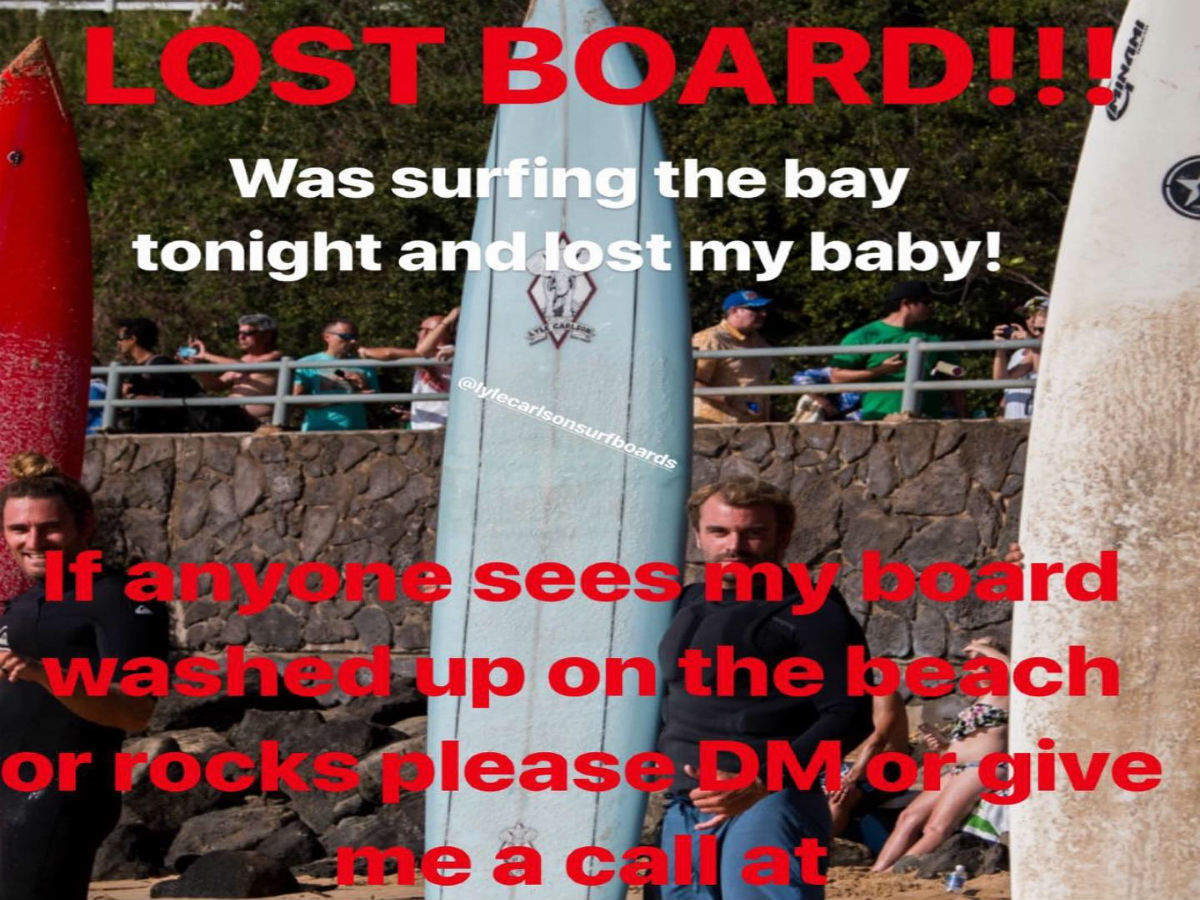 Because of its sea voyage across the Pacific, the surfboard had turned yellowish from its original pale blue. Yet, the name of Lyle Carson (a Hawaii-based board-shaper) was still visible on it. Branzuela got in touch with Carson, who informed Doug of this miraculous find. 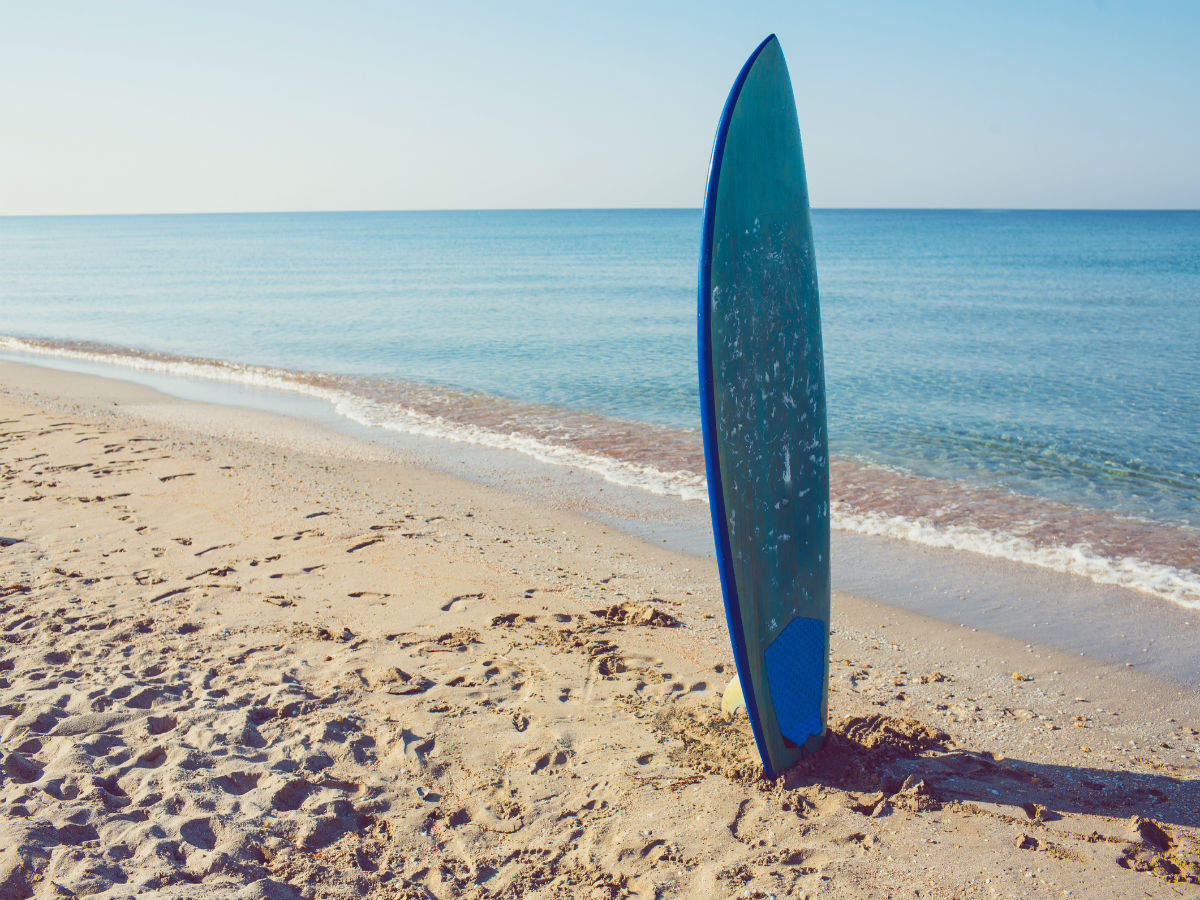 “As bummed as I was when I lost it, now I am happy to know my board fell into the hands of someone wanting to learn the sport,” said Doug. He further said that if it was not for the Coronavirus, he would have gone to the Philippines to visit Branzuela.

Doug wishes to go to the Philippines someday to teach Branzuela how to surf and basically complete the story. “I think it would be a great ending,” he said.

Mauritius to reopen for travellers from October 1