As per the latest reports, travellers arriving in the UK from abroad will be soon able to cut their quarantine to 10 days from the current 14-day period. This move comes in the wake of increasing compliance with quarantine rules.

Reportedly, the reduced quarantine rule came into effect from December 15. As per the new rule, travellers will be able to cut their quarantine period short by taking a COVID-19 test on or after Day 5 of self-isolation. They will be allowed to leave the quarantine spot once their test result comes back as negative.

Reports further state that travellers will be required to pay for the test, which will cost them between £65 and £120, and only approved labs can be used. 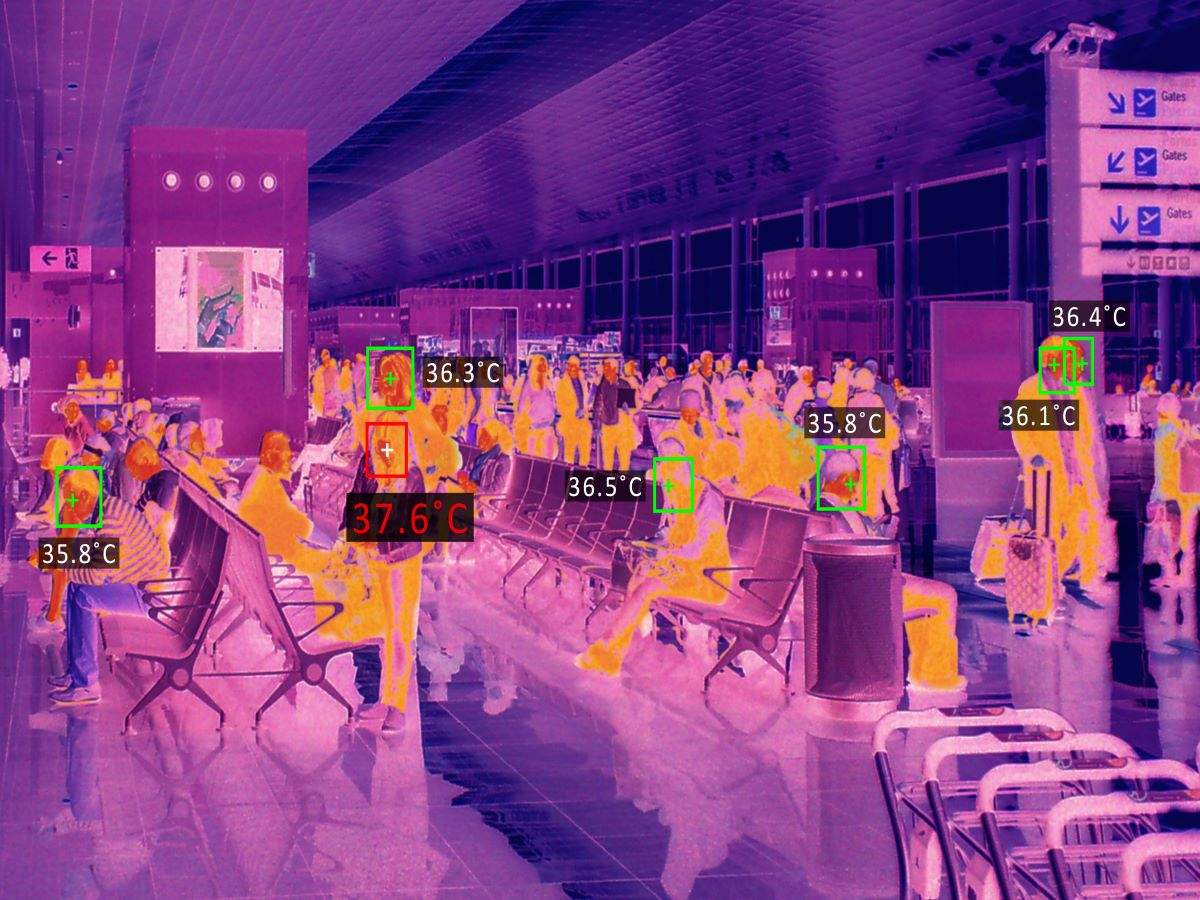 The changes were recently announced by the UK’s four chief medical officers in a joint statement after reviewing the current situation and available evidence. They stated that self-isolation is vital to stop the of COVID as it breaks the chains of transmission. They emphasised that after reviewing the evidence, they are of the opinion that reducing the number of quarantine days is now possible. However, those who test positive, should continue to self-isolate for 10 days from the day they start having symptoms, and that everyone should self-isolate till it is required.

As per the new travel rules, people arriving from a foreign destination that is not on the government’s travel corridors list, will also need to undergo self-isolation. Results are normally issued in 24 to 48 hours, which also means that people could be released from quarantine on the sixth day after arrival.

Referring to this, an official stated that the new testing strategy will motivate people to travel more freely, by giving them the choice to test on day five. This rule will also boost the travel industry to grow as it continues to rebuild out of the pandemic, he added.