Starting next week, the United States is going to restrict travel from India. According to latest reports, the Centers for Disease Control and Prevention (CDC) has advised on the same, due to the worsening state of affairs in India. The spread of COVID-19 has led to India becoming the most dangerously affected country at the moment, with numerous fatalities each day.

According to CDC, the Indian variant of the virus has characteristics of concern, and is quite easily transmitted. Moreover, it has been also noted that it may reduce the potential of some vaccines. 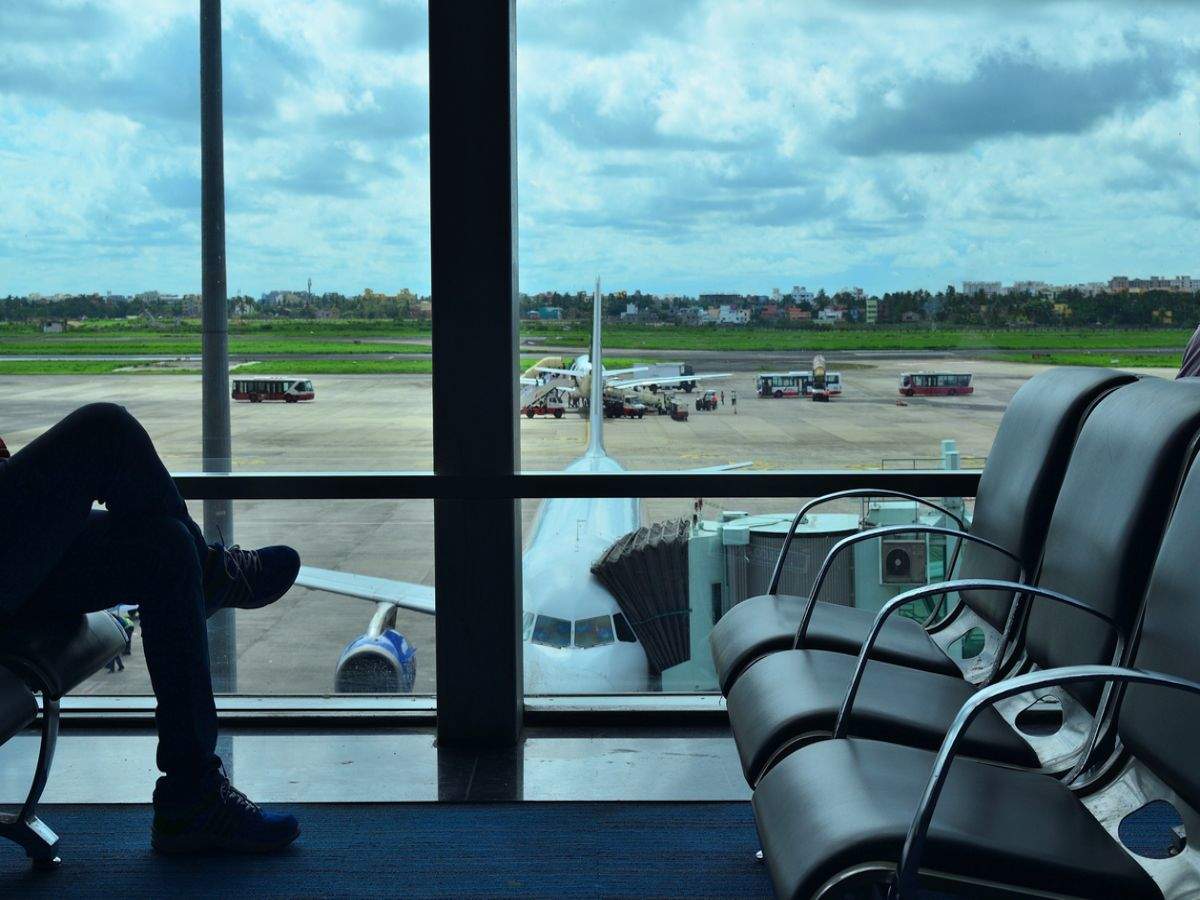 The ban on travel from India is going to be effective from May 4, and is not going to apply to those that have a scheduled flight for the US before the cut-off time. President Joe Biden has also reimposed ban on non-US citizens from 26 European countries, as well as the UK, Ireland, and Brazil.

Hence, all non-US citizens who have been in India, and the above mentioned countries for 14 days, will not be allowed to enter the US. However, the United States has also said that certain categories of people are exempt from the rule, such as students, academics, and journalists.

India today saw over 4 lakh fresh COVID cases in a new record, breaking its own previous numbers, and topping the number of daily cases globally. The situation is dire, and most of the world have already banned travel from the country.