The much anticipated Indian horror-fiction Tumbbad, starring Sohum Shah, has finally released and after watching it, I can only say what a brilliant film it was! But little did I know that Tumbbad, the village and the fort (vaada) shown in the movie were for real. To my surprise, this horror, psychological, thriller cinema with brilliant direction was shot at a remote village called Tumbbad located in the Konkan region of Maharashtra.

The trailer of the movie created a lot of buzz and left people thinking what Tumbbad is or what does it mean. No one till now was aware of the fact that Tumbbad is a tiny hidden hamlet in Maharashtra not much far away from the well-developed city of Pune. 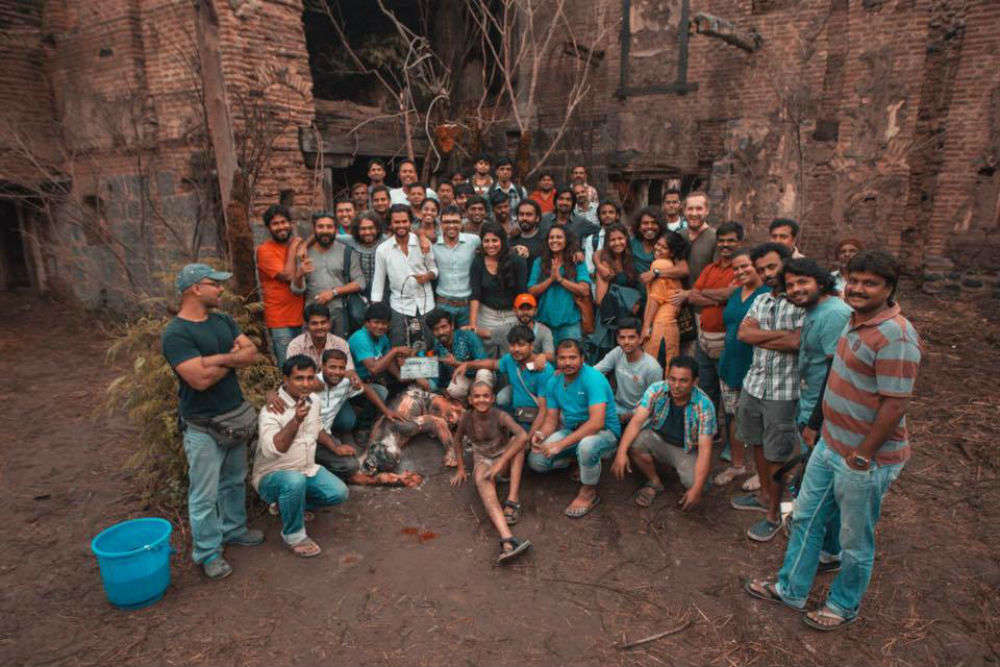 After this cinematic experience, I was more drawn towards the mysterious-religious-cursed part of the village of Tumbbad depicted in the movie. According to the people and villagers living in the nearby regions, Tumbbad is actually a place of hidden treasure. Yes, it is believed that Tumbbad hides an ancestral treasure whose worth is beyond any numeric figure.

Local people in the village say that there is an ancient treasure that’s buried deep underground at some prominent region in the village but no one knows the exact location. Or more so, people are afraid of speaking about it because of reasons unknown. And if you have noticed all the rain in film, you would ask does it always rain in Tumbbad village? Well, it’s for real!

To keep the authenticity of the story, the makers decided to shoot the movie at the real village which looks absolutely haunting. And for all those travellers, who enjoy unearthing skeletons and mysteries, Tumbbad village in Maharashtra has emerged as a new offbeat destination in India, thanks to the movie.

Go find it yourself!

Zimbabwe plans to welcome back overseas tourists from October 1