The Coronavirus pandemic has not only changed the way we travel, socialise or work, but has also transformed the cost of living across the world. The new normal looks way more different than pre-COVID times, with face masks becoming a part of fashion statements gradually, and social distancing constantly playing in our head. In short, our daily routine has also gone for a toss.

As per a study conducted by the Economist Intelligence Unit (EIU), Western European cities are becoming more expensive due to the pandemic. On the other hand, the cost of living in Eastern Europe, North America, and Africa has significantly shot down. The study analysed 138 financial parameters across 130 cities.

Reportedly, Zurich and Paris are in the top two positions, along with Hong Kong, and both the cities managed to surpass their former contenders, i.e., Singapore and Osaka. 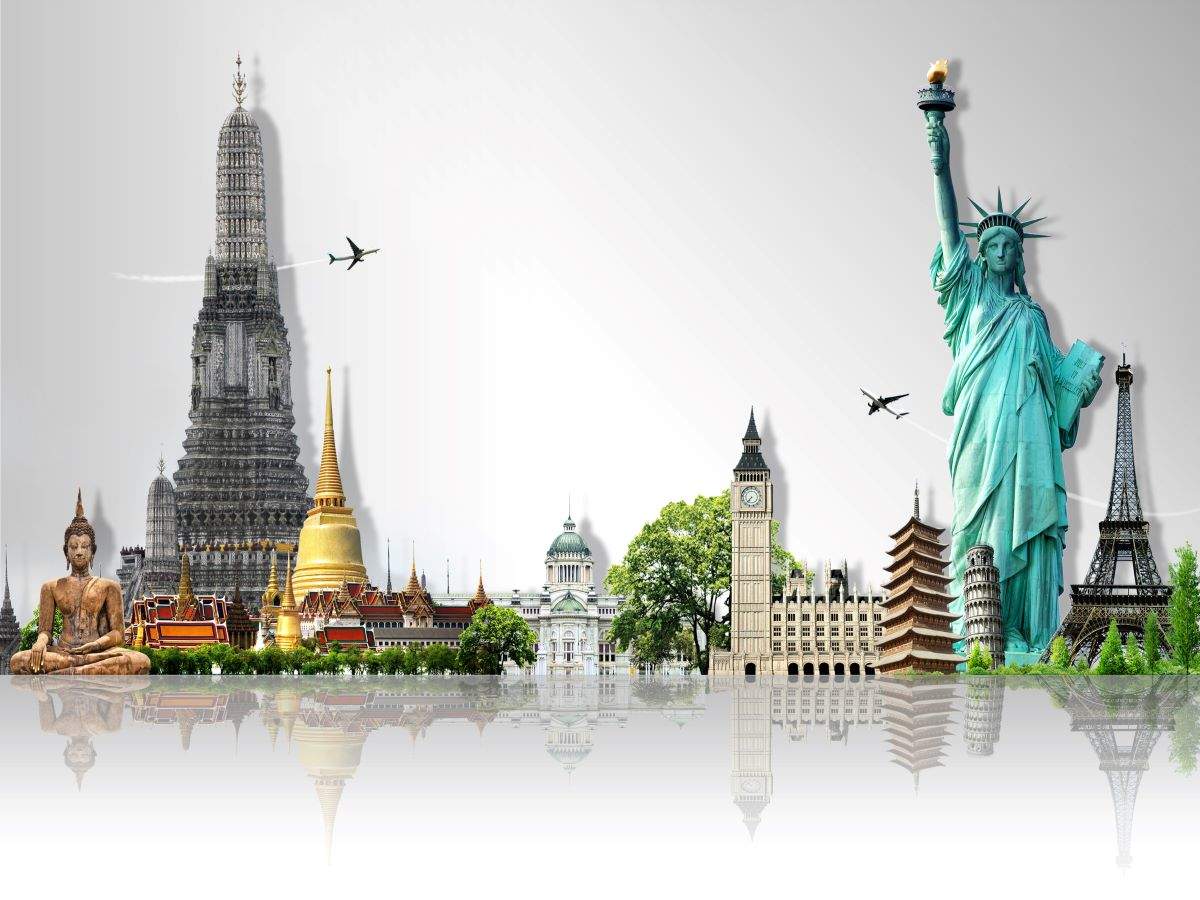 As per the report, the reason why Zurich and Paris managed to secure the top positions is because Swiss Franc and Euro became stronger. Meanwhile, the US dollar depreciated, North Asian and Western European currencies grew stronger, thereby leading to a shift in prices for goods and services. Upasana Dutt, Head of Worldwide Cost of Living at the EIU, said that New York City was used as the base city in the index.

The results show that the ranking has been reshuffled, and countries that have traditionally dominated the rankings in the past years, have lost their ground due to the pandemic.

The current pandemic situation has also transformed consumer behaviour, whereas new trends like working from home have resulted in increasing the prices of consumer electronics, and much more.

The EIU further predicts that this trend will likely continue, with prioritizing essential items.

The top 10 is completed by Zurich, Paris, Hong Kong, Singapore, Tel Aviv, Osaka, Geneva, New York City, Copenhagen, Los Angeles. Further, Sydney is at 15, London at 20, whereas Delhi is at 121.

Meanwhile, the cities with lowest cost of living is Damascus in Syria, followed by Uzbekistan’s Tashkent, Lusaka in Zambia, and Almaty, Kazakhstan.

CR Park to see no Durga Puja pandals this year

Gujarat: Statue of Unity to welcome visitors from October 17