Also known as the Leonardo Da Vinci International Airport, it is considered to be one of the busiest airports in Italy. The airport has recently opened a COVID testing centre, all of 7000 sq ft, is being co-operated by the Italian Red Cross. Skytrax has released a statement, saying that the airport has received the high rating due a “combination of procedural efficiency checks, visual observation analysis, and ATP sampling tests.” 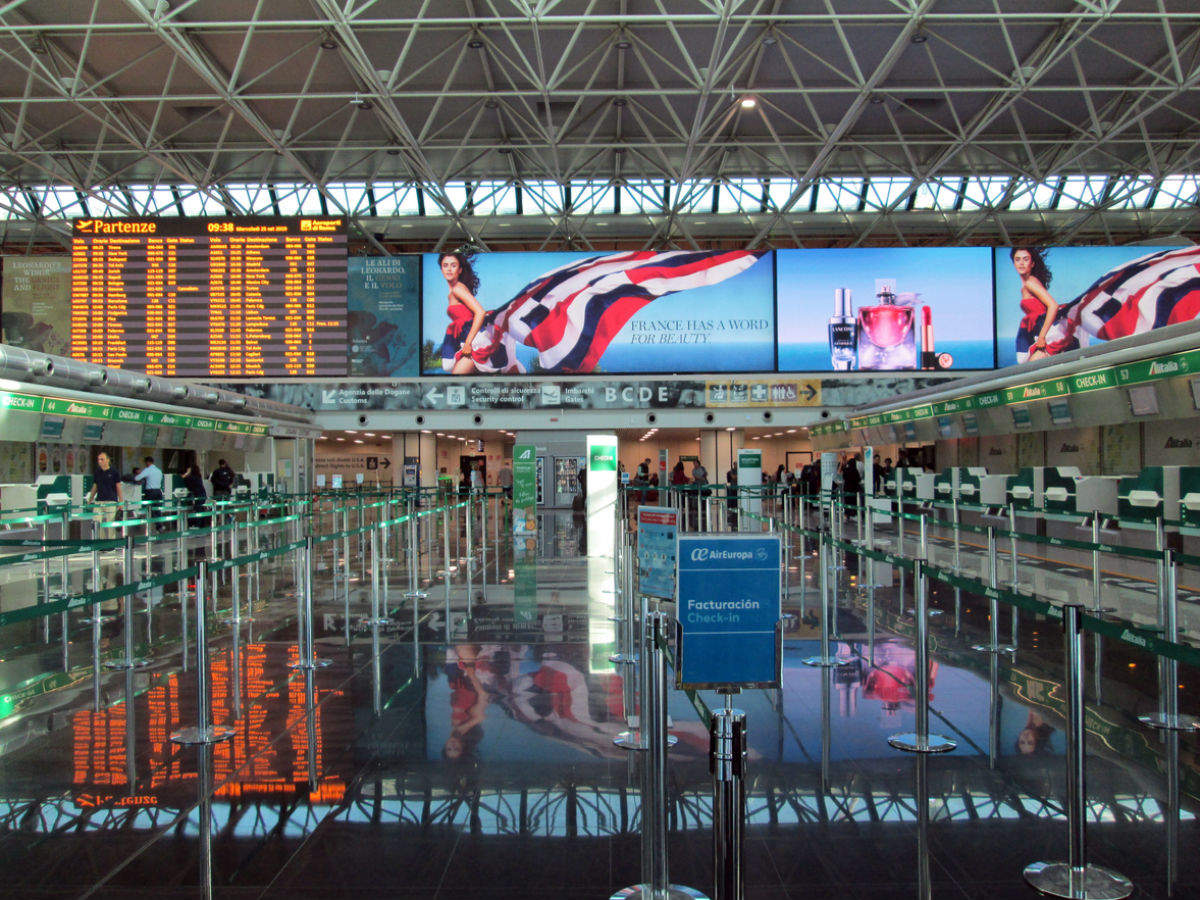 Additionally, the airport has also installed easy-to-read signs that are in multiple languages. This is, of course, helping foreign tourists to understand the rules and follow guidelines more effectively. The airport has also enforced strict rules when it comes to wearing masks, and has brought all its incoming and outgoing flights into a single terminal so as to be easy to track.

Apart from the Fiumicino Airport, Skytrax has also rated a few other airports. Three stars have been given to Malaga-Costa del Sol Airport in Spain, Heathrow in London, and Nice Côte d’Azur Airport in France for their response to COVID.

After Eruope, Skytrax is next going to rate airports in the Middle East, Asia, and North America.