While countries across the world are actively conducting PCR tests to detect Coronavirus symptoms in tourists arriving from different destinations, Finland’s Helsinki Airport has been trying a novel idea to detect symptomatic passengers.

According to reports, in a pilot program launched recently at Finland’s Helsinki Airport, trained sniffer dogs will be deployed to detect passengers infected with COVID-19.

The program at Arrivals Hall 2B is primarily meant for passengers coming from international destinations. They will be asked to sweep their skin using a test wipe, which will be put into a cup and given to the dogs. No contact will be allowed between the passengers and the dogs. 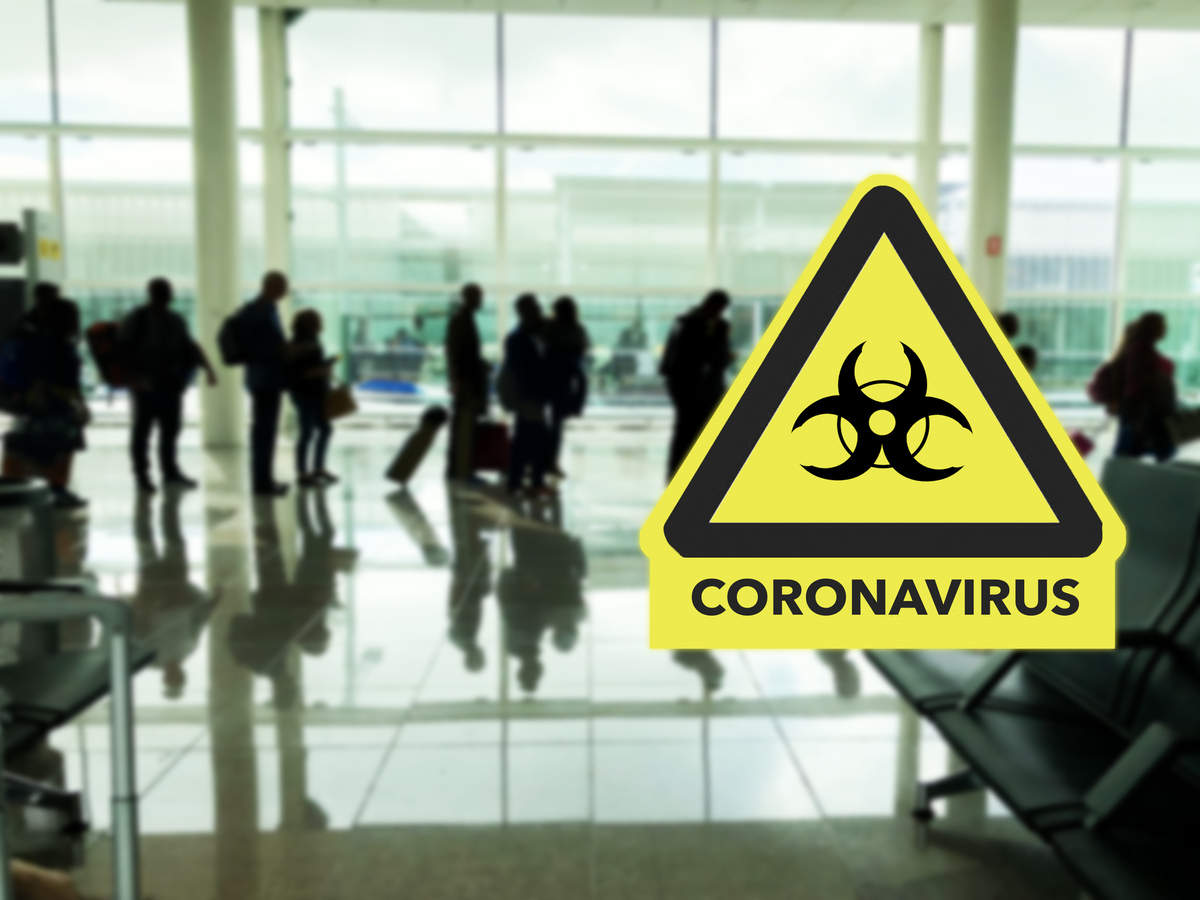 Reportedly, dogs require barely 10 seconds to sniff the sample and will show the results by gestures like paw scratching, barking or laying down. It will take only a minute to go through the test. Passengers who test positive will be told to take a polymerase chain reaction (PCR) test to confirm the dog’s test results.

As per a press release issued by Helsinki airport, dogs can identify COVID-19 from a smaller sample as compared to the PCR tests. The preliminary tests done by the University of Helsinki in May 2020, showed promising results on the keen olfactory sense of dogs. The press release issued by the Helsinki airport states that the preliminary tests depicted nearly 100 per cent accuracy.

News also has it that dogs can detect people who may not be COVID-19 positive but will become in a few days.