A scenic Italian village has now come up with a unique offer! It will pay you an exorbitant amount to move in and start a business there. As per the reports this village is offering interested applicants with an opportunity to move there, while the applicants will also get paid to move there.

Reportedly, the village of Calabria is offering up to €28,000 (INR 24,73,744) to people who are willing to shift there for a maximum period of three years.

Reports have it that the village with just 2000 inhabitants hope that this offer will reverse years of population decline there.

In the past few years, several villages have been facing the similar issue, and have been selling homes for just €1 without any deposits. 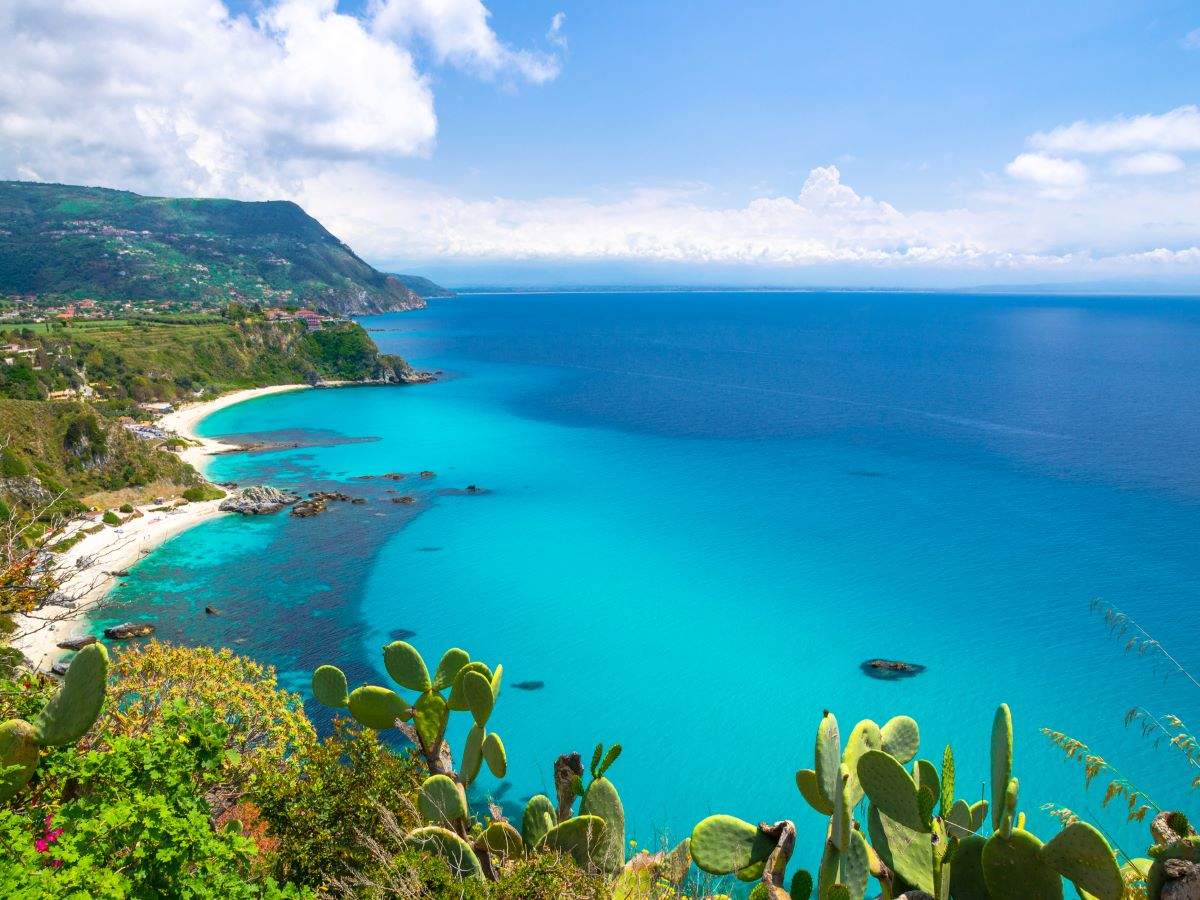 However, unlike other places, Calabria will pay a home buyer around INR 24.75 lakhs to relocate there and stay for up to three years.

The only condition is that the buyers need to be under the age of 40, and will be required to a new business in the village to boost its economy, which is also facing the depopulation problem. One can either start a new business or takeover the pre-existing ones.

Further, those who are willing to relocate, will have to do so within 90 days of their successful application.

As per the reports, the project has been named ‘active residency income’, and its primary motive is to promote Calabria as a spot for ‘south work’, which is Southern Italy’s revamped version of remote working.